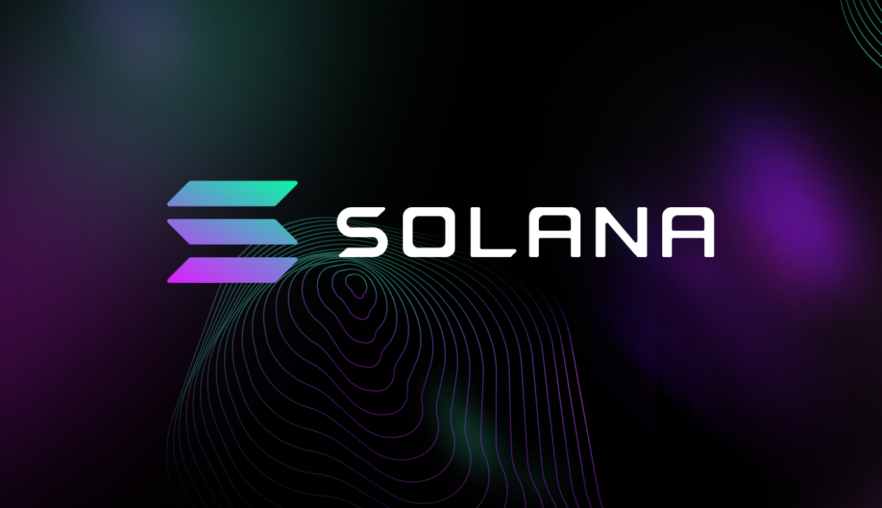 Solana was once touted as an Ethereum killer, in part because of its eco-friendlier approach, high scalability, lower cost, and faster transaction speeds. But 2022 turned out to be the worst year for the one darling of the “Proof of Stake revolution” as investors bought into the hype only to see the cryptocurrency come crashing down.

Solana suffered major setbacks in 2022 including server outages, security exploits, and its contagion with now bankrupt-crypto exchange FTX. In June, Solana suffered its second outage in a month, sending its price plunging more than 12 percent. During the early hours of October 1, Solana suffered its eighth outage, and the network’s token shed over 4% of its value in just 24 hours.

But network outages were the least of Solana’s problems. By December, Solana had suffered 11 significant hack attacks resulting in a total loss of approximately $523 million in stolen funds in exploits. Solana had seven major exploits in 2022 including Wormhole, Cashio, Mango Market, Optifim, and Solend. In total, $13.5 million was lost due to private key exploits on the Solana blockchain in 2022. But the worst was yet to come.

But one of Solana’s biggest problems came in late 2022 over its exposure to FTX. As the year drew to a close, crypto exchange FTX filed for bankruptcy after revelations that the disgraced FTX founder and former CEO Sam Bankman-Fried had used customers’ money to fund his lavish lifestyle. But Bankman-Fried, who faces eight criminal fraud charges, had also invested over a half-billion dollars in Solana tokens. But Solana tried to itself from Sam Bankman-Fried.

By the time the dust settled, the Solana token’s market cap collapsed from over $55 billion in January 2022 to barely above $3 billion on December 31, 2022.

With Solan losing 96% of its value, there was also a huge exodus of investors and projects leaving Solana to more stable blockchain ecosystems like Ethereum and Polygon. For example, on Christmas day, two of the biggest non-fungible token (NFT) projects built on Solana announced their migration off of Solana’s platform. DeGods and y00ts, two leading projects on Solana, announced they were migrating their NFT projects to rival blockchain networks.

DeGods said it will allow holders to bridge their NFTs over to Ethereum sometime next quarter while y00ts said it will officially bridge to Polygon in Q1 2023, the teams tweeted Sunday.

“DeGods will officially bridge to Ethereum in Q1 of 2023. The bridge is not the destination. It is on the path to get there,” DeGods tweeted.

DeGods will officially bridge to Ethereum in Q1 of 2023.

The bridge is not the destination.

It is on the path to get there. pic.twitter.com/Wy8CbGx5VZ 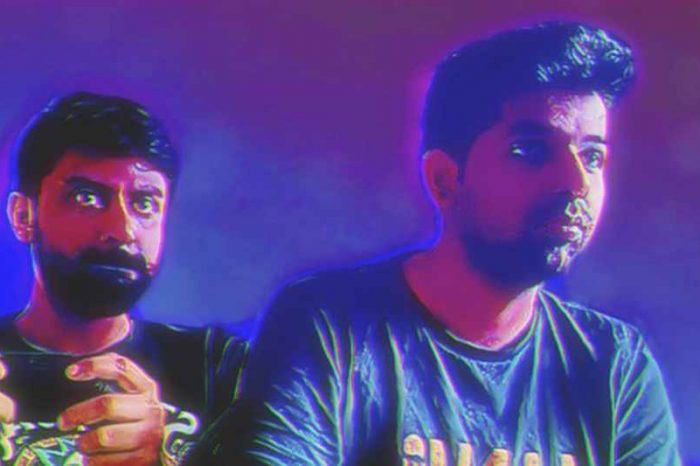 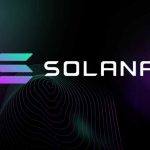