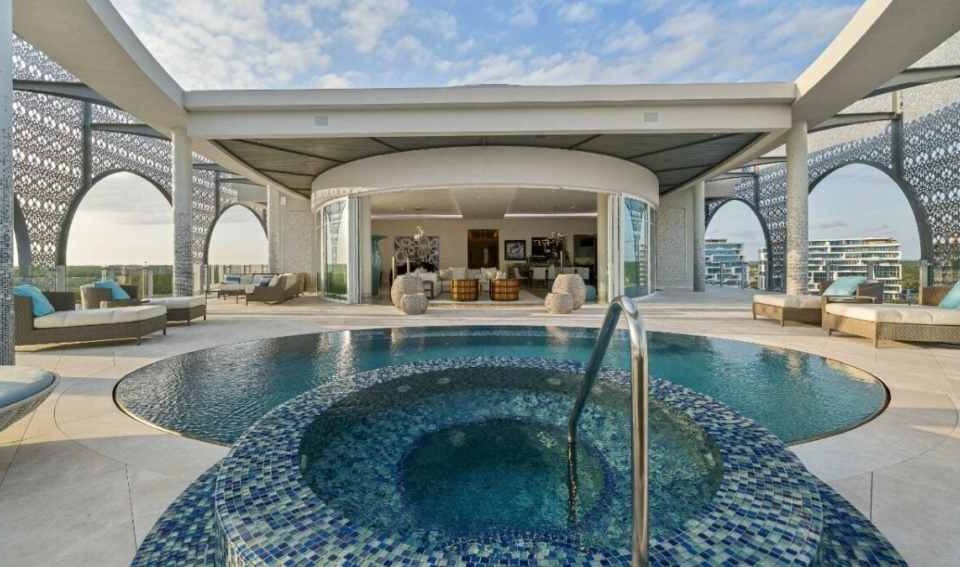 Just when you think the story of the FTX scandal couldn’t get any worse, unfortunately, it gets even worse. As we reported earlier, the failed crypto exchange FTX used customer money to buy homes for some of its high-ranking employees. Now, we’re learning that FTX also used customer funds to purchase luxury vacation rental property for the parents of Sam Bankman-Fried (SBF).

Bankman-Fried, his parents, and FTX senior executives bought at least 19 properties worth nearly $121 million in the Bahamas over the past two years, according to an exclusive from Reuters, citing official property records.

Per Reuters, most of FTX’s purchases were luxury beachfront homes, which include seven condominiums in an expensive resort community called Albany, costing almost $72 million. The deeds also show that the properties were bought by a unit of FTX. According to the deeds, the properties were to be used as “residence for key personnel” of the company, Reuters reported, further noting that it could not determine who lived in the apartment.

Reuters also reported that Bankman-Fried’s parents, Stanford University law professors Joseph Bankman and Barbara Fried, are signatories to another home with beach access in Old Fort Bay — an exclusive gated community that was once home to a British colonial fort built in the 1700s to protect against pirates. Citing a document dated June 15 said, Reuters added that the property is for use as a “vacation home.” 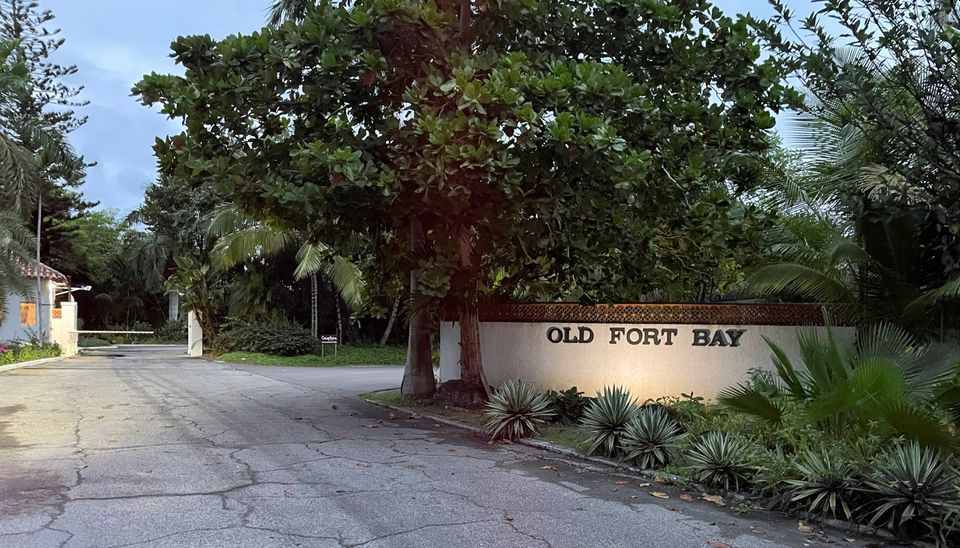 The entrance to Old Fort Bay, the exclusive gated community where the $16.4 million vacation home reportedly bought by FTX for Bankman-Fried’s parents is located.

When Reuters asked why the couple decided to buy a vacation home in the Bahamas and how it was paid for — whether in cash, with a mortgage, or by a third party such as FTX, a spokesman for the professors told Reuters that “Bankman and Fried had been trying to return the property to FTX.”

“Since before the bankruptcy proceedings, Mr. Bankman and Ms. Fried have been seeking to return the deed to the company and are awaiting further instructions,” the spokesperson said, declining to elaborate.

Meanwhile, the disgraced FTX founder and former CEO Sam Bankman-Fried reportedly listed his $40 million penthouse for sale in the Bahamas. The revelation comes less than a week after Bankman-Fried resigned from the company as the CEO.

The 12,000 square-foot penthouse is located in Albany Resort, a 600-acre oceanside, luxury resort community on the New Providence island in The Bahamas. The house is listed here for $40 million. The building has nine residences including two to six bedrooms with 2,500 to 11,500 square feet of space. 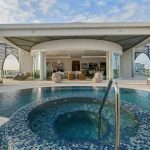