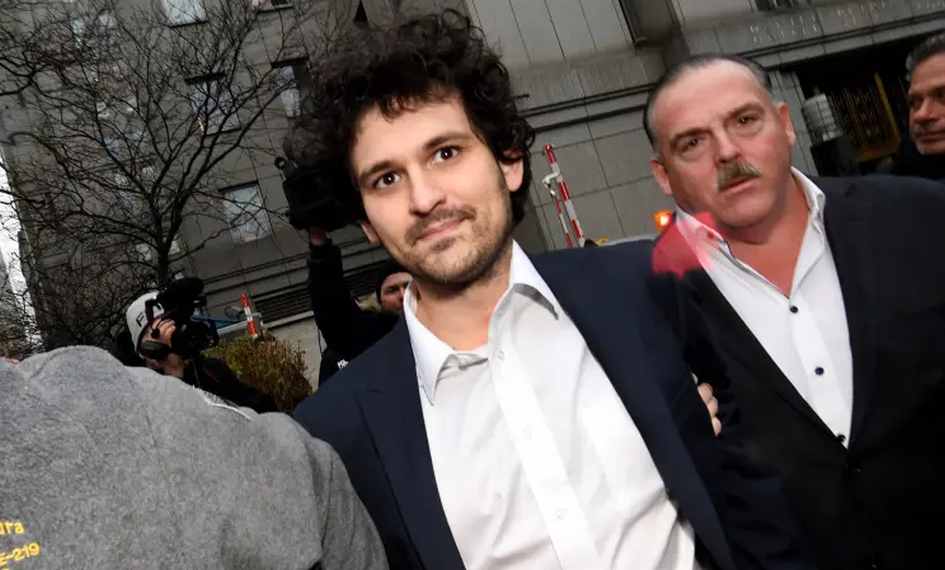 The collapsed crypto exchange FTX and its former CEO Sam Bankman-Fried diverted $200 million of customer funds to make two venture capital investments, according to complaints filed by the Securities and Exchange Commission (SEC). The announcement comes just a few days after the disgraced former FTX founder was released on a $250 million bond while awaiting trial for fraud and other criminal charges.

The SEC charged FTX and Bankman-Fried with “orchestrating a scheme to defraud equity investors.” According to the SEC’s complaints, FTX through its FTX Ventures unit invested $100 million in fintech startup Dave in March. Dave went public two months prior to FTX’s investment, through a special-purpose acquisition company (SPAC).

The other venture SEC referenced was a $100 million investment round in September for a Web3 company called Mysten Labs. We covered the story back then when Mysten Labs announced it raised $300 million in funding led by FTX at a valuation of over $2 billion.

FTX’s investment in Mysten Labs was accompanied by another $200 million from other investors including Andreessen Horowitz (a16z crypto), Apollo, Binance Labs, Franklin Templeton, Coinbase Ventures, and Lightspeed Venture Partners, among others. Mysten Labs was founded in 2021 by Emmanuel Abiodun, Evan Cheng, and George Danezis.

The investments were the first identified examples of FTX and Bankman-Fried using customer money for venture funding. The two deals also open the door for clawbacks as FTX bankruptcy lawyers attempt to recoup the $32 billion in customers’ deposits that just disappeared from FTX seemingly overnight.

Dave and Mysten Labs Not linked to the Alleged Wrongdoing

The SEC has not linked Dave or Mysten Labs to any alleged wrongdoing within Bankman-Fried’s empire. In an interview with CNBC, Dave CEO Jason Wilk said that FTX’s investment in the company is already scheduled to be repaid, with interest, by 2026. Wilk added, “it is important to state we had no knowledge of FTX or Alameda using customer assets to make investments.”

However, unlike Dave, Bankman-Fried’s investment in Mysten Labs was an equity deal. Because Mysten is still a privately held company, there’s no clearly defined process in U.S. bankruptcy code for FTX bankruptcy lawyers to claw back those funds.

The two former FTX executives posted $250,000 in bail each, surrendered their US passports, and were restricted travel only within the continental United States. In exchange, the due admitted their role in supporting an $8 billion fraud that left millions of customers without their investments and destabilized the crypto industry. 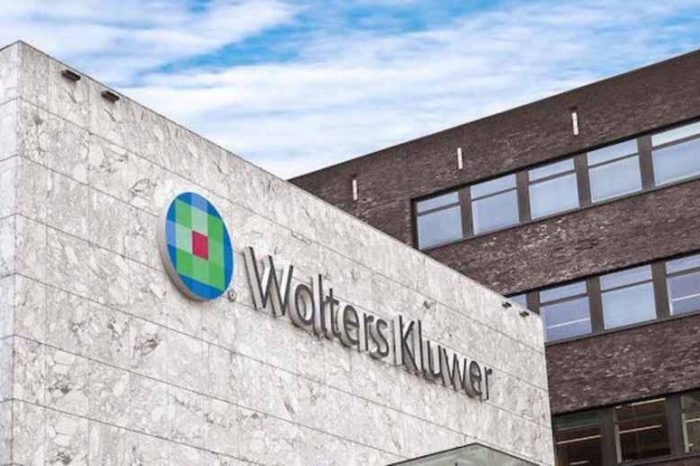 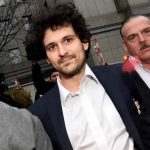