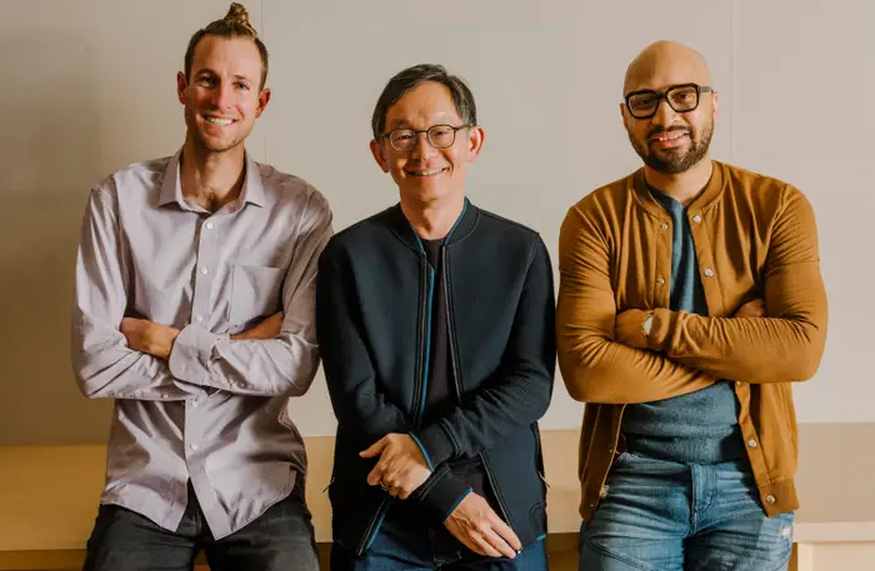 Mysten Labs will use funding proceeds to continue building out the core infrastructure to power web3’s next wave of applications, increase the pace of adoption of the Sui ecosystem, and onboard the next billion users to the web.

Mysten will also use the investment to continue hiring the best minds across the globe, with an important emphasis on the Asia-Pacific region.

Mysten’s fundraising comes at a time many believe the Ethereum Merge will breathe new life into the beleaguered crypto sector. In recent months, FTX, led by Sam Bankman-Fried, has thrown lifelines to several digital asset startups, including cryptocurrency lenders BlockFi and Voyager Digital .

Founded in 2021 by Emmanuel Abiodun, Evan Cheng, and George Danezis, the Palo Alto-based Mysten Labs is creating the foundational infrastructure to accelerate the adoption of web3. The trio were former executives of Meta’s Novi Research and lead architects of the Diem blockchain and Move programming language.

The Company’s inaugural product, Sui, is a decentralized, proof of stake blockchain designed from the ground up to enable creators and developers from gaming to social media to finance to build experiences that cater to the next billion users in web3.

“With Sui, we are endeavoring to build a blockchain that scales with demand and incentivizes growth, eliminating middlemen and enabling users across applications to seamlessly integrate and interact with their favorite products,” said Mysten’s Chief Executive Officer Evan Cheng.

Sui builds on important innovations in consensus algorithms and leverages novel data structures that result in a high-performance Layer 1, that has expandable capacity while delivering a development environment for rich, dynamic, composable assets that will usher in a new generation of decentralized applications. These innovations enable Sui to scale throughput and storage horizontally to meet application demand while maintaining extremely low operating costs per transaction.

Evan Cheng, Co-Founder and Chief Executive Officer of Mysten, said, “Current web3 infrastructure is in the dial-up era – it’s slow, expensive, capacity constrained, insecure, and simply hard to build for. With Sui, we are endeavoring to build a blockchain that scales with demand and incentivizes growth, eliminating middlemen, and enabling users across applications to seamlessly integrate and interact with their favorite products. This new funding will enable Mysten to continue to scale Sui, and we are grateful for the support from blue-chip investors and strategic partners who are aligned in our mission to unlock the ownership economy and bring digital assets to the masses.”

Sam Blackshear, Co-Founder and Chief Technology Officer of Mysten and the creator of Move, said, “Sui marries the safe asset-centric features of Move with a new object-centric data model. This pairing enables new approaches to several blockchain scaling challenges and unlocks a more direct, accessible programming style for the next generation of smart contract developers.”

“We are excited to invest in and strategically support the talented Mysten Labs team, whose founders had authored the Move language while leading blockchain R&D for Facebook and now launching the Sui blockchain,” said Amy Wu, Partner of FTX Ventures. “We believe Sui’s technical innovations such as parallelizable agreements and its object-centric architecture make it a next-gen platform for web3 builders.”

“Building the future of web3 starts with having incredible people building its core infrastructure. We believe that Sui’s novel architecture will meaningfully improve scalability and lower transaction costs, unleashing new web3 applications and experiences for a broader audience,” said Arianna Simpson, General Partner at a16z crypto. “We’re thrilled to continue supporting and partnering with the Mysten team and can’t wait for what’s next.”

“Sui is poised to be one of the very few blockchain environments that has truly novel properties. The object model opens up a new design space for apps, allowing for highly latency sensitive operations on uncontested state, while still allowing for seamless composability with the shared environment,” said Kanav Kariya, President of Jump Crypto. “We are excited to see everything the incredible team at Mysten Labs will do going forward.”

“Great metaverses require great infrastructure. We are excited to partner with Mysten to build our metaverse on Sui, which is uniquely designed to support fun, high-performing games and experiences at scale,” said Woowon Seo, CEO of Netmarble F&C, an established Korean gaming company. 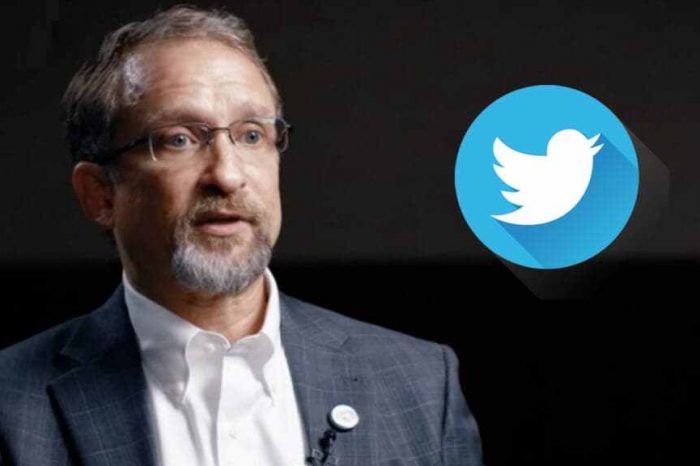 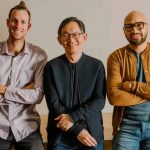