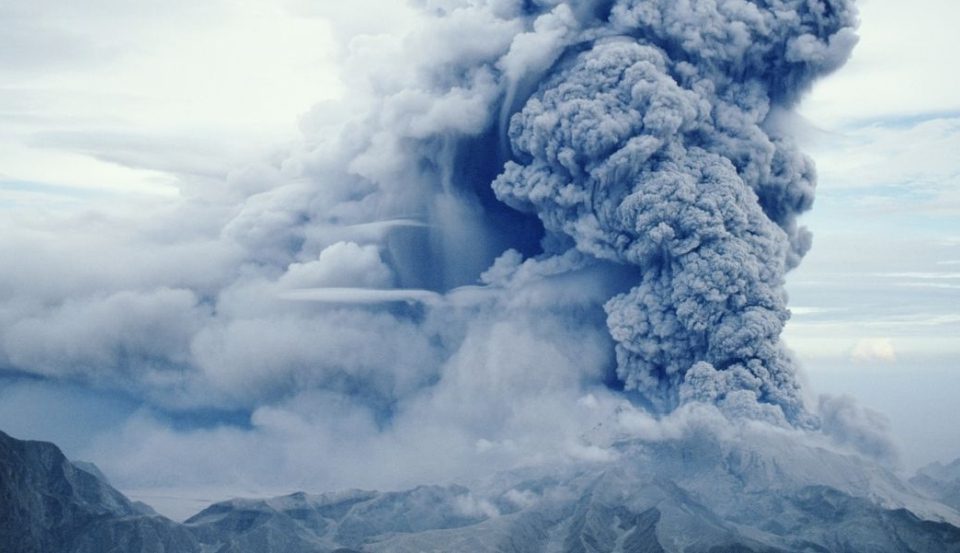 ”It’s morally wrong, in my opinion, for us not to be doing this,” that was a statement made by the founder of Make Sunsets about why his startup has to block the sun to save us from the climate apocalypse. But at what point do we say enough is enough, this is going too far?

Last year, Sweden canceled Bill Gates’ controversial climate geoengineering project (SCoPEx) aiming to block the sun to stop global warming. But when you thought that was behind us, a US climate startup is now using balloons containing sulfur dioxide particles to launch reflective clouds into the stratosphere in a bid to “prevent catastrophic global warming.” But scientists aren’t happy.

Make Sunsets, which is backed by two venture capital funds Boost VC and Pioneer Fund, is embarking on geoengineering, a highly fraught way of manipulating the climate by reflecting more sunlight back into space.

According to its website, Make Sunsets releases a natural compound via reusable balloons to create reflective clouds in the stratosphere. “They’re *really* effective: 1 gram of our clouds offsets the warming that 1 ton of CO₂ emissions creates for a year. After three years, our clouds compost and settle back to Earth. Because we deliver our clouds via reusable balloons, we’re able to offset CO₂ at <1% of the cost of other solutions. Uniquely, we can also scale to offset *all* of global warming,” the startup said on its website.

Luke Iseman told MIT Tech Review in an interview the first two balloon launches took place in April in the Mexican state of Baja California. While the scientific community is still divided regarding geoengineering,  Luke Iseman thinks the startup is doing the right thing.

”It’s morally wrong, in my opinion, for us not to be doing this,” Luke Iseman said.

Make Sunsets’ idea is that sulfur particles will block out the sun and reflect it back and thus lowering temperatures on the earth. However, while spraying sulfur into the stratosphere in theory will block the sunlight and therefore cool the planet, scientists say it could also have horrific consequences by disrupting the ozone layer, potentially leading to acid rain and causing respiratory disease.

How effective are these clouds?

On its FAQ page, Make Sunsets claimed that “one gram of sulfur delivered to 20km altitude creates as much radiative forcing as one ton of CO₂ released in the atmosphere does in a year.” Surprisingly, the startup admitted that there are a lot of uncertainty and assumptions about its claim:

“There’s a lot of uncertainty and assumptions here (including a 3x difference among IPCC scientists on global warming per unit CO₂ ). As we perform more releases, we’ll learn a lot more about our efficacy. However, uncertainty isn’t an excuse for inaction.”

What do scientists think about solar geoengineering?

According to scientists in another study, solar geoengineering may not solve some of the major problems with climate change while others said it could make it worse.

“The current state of science is not good enough… to either reject or to accept, let alone implement,” executive director of the Carnegie Climate Governance Initiative Janos Pasztor said.

“To go ahead with implementation at this stage is a very bad idea,” he added. 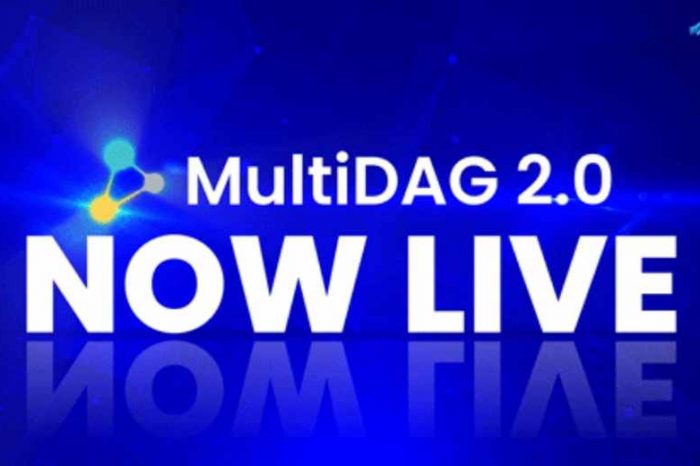 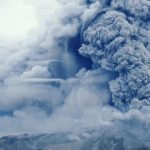