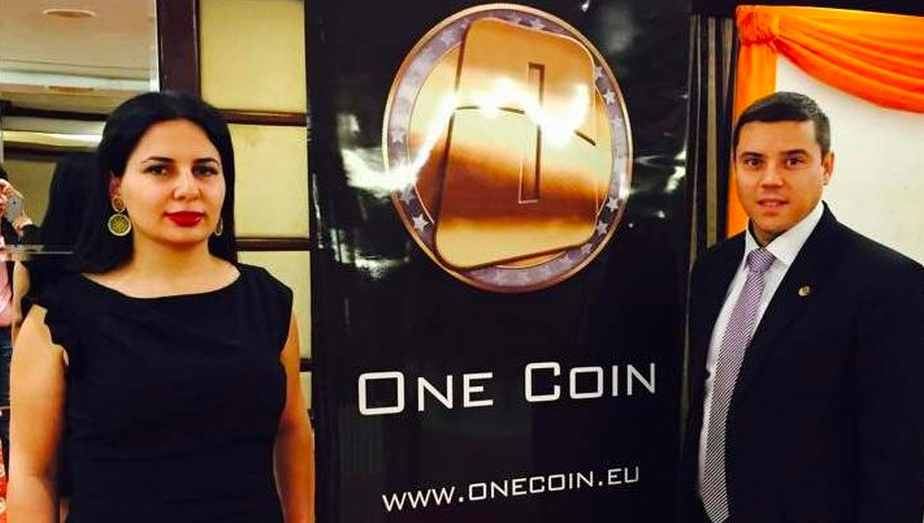 The 45-year-old Sebastian Greenwood, a citizen of Sweden and the United Kingdom, pled guilty in Manhattan federal court to wire fraud and money laundering charges in connection with his participation in the massive OneCoin fraud scheme.

Masterminded by Ruja Ignatova who was also a successful McKinsey consultant, the duo founded OneCoin in 2014 in Sofia, Bulgaria. They later marketed and sold a fraudulent cryptocurrency through a multi-level marketing (MLM) network with a promise to use cryptocurrency to “change the world.” The Bulgaria-born Ignatova, who was added to the Federal Bureau of Investigation’s Top Ten Most Wanted List in June 2022, remains at large.

According to DOJ, OneCoin’s promotional materials shows that more than three million people ended up investing in their fraudulent crypto offerings. Greenwood and his colleagues allegedly falsely claimed that OneCoin maintained a private blockchain.

In a statement, U.S. Attorney Damian Williams said: “As a founder and leader of OneCoin, Karl Sebastian Greenwood operated one of the largest international fraud schemes ever perpetrated.  Greenwood and his co-conspirators, including fugitive Ruja Ignatova, conned unsuspecting victims out of billions of dollars, claiming that OneCoin would be the ‘Bitcoin killer.’

“In fact, OneCoins was entirely worthless. Greenwood’s lies were designed with one goal, to get everyday people all over the world to part with their hard-earned money — real money — and to line his own pockets to the tune of hundreds of millions of dollars.  This guilty plea by the co-founder of OneCoin caps a week at SDNY that sends a clear message that we are coming after all those who seek to exploit the cryptocurrency ecosystem through fraud, no matter how big or sophisticated you are.”

As a result of misrepresentations made by the two founders and other OneCoin representatives, thousands of victims around the world wired investment funds to OneCoin-controlled bank accounts in order to purchase OneCoin packages.

Per the DOJ, OneCoin falsely claimed that the value of OneCoin was based on market supply and demand, when in fact, the value of the cryptocurrency was simply set by OneCoin itself. For example, on June 9, 2014, the DOJ said that in an email sent by Ignatova to a representative of a blockchain development company, copying Greenwood, Ignatova said:

“We are building our own cryptocurrency – and would like to set up an internal exchange service for them. We would like to be able to set the price manually and automatically and also control the traded volume.” On March 21, 2015, Ignatova wrote an email to Greewood, in which Ignatova stated, “We can manipulate the exchange by simulating some volatility and intraday pricing.” (bold in original).

And in another email dated  August 1, 2015, email, Ignatova wrote to Greenwood and included as part of a section of the email entitled “Goals”: “6. Trading coin, stable exchange, always close on a high price end of day open day with a high price, build confidence – better manipulation so they are happy.” The purported value of a OneCoin grew steadily from €0.50 to approximately €29.95 per coin. The purported price of OneCoins never decreased in value.

DOJ added that “OneCoin records show that, between the fourth quarter of 2014 and the fourth quarter of 2016 alone, OneCoin generated €4.03 billion ($4.56 billion) in sales revenue and earned ‘profits’ of €2.73 billion ($2.90 billion). Ignatova served as OneCoin’s top leader until her disappearance from public view in October 2017. Greenwood was OneCoin’s ‘global master distributor’ and the leader of the MLM network through which the fraudulent cryptocurrency was marketed and sold.”

In 2018, Greenwood was arrested in Thailand and extradited to the United States later that year. He has been detained since his arrest and has pled guilty to the charges in a federal court in Manhattan. He faces a maximum potential sentence of 60 years in prison. His sentencing date is scheduled for April 5, 2023.

Below is a video documentary of OneCoin’s $15 billion crypto scam. 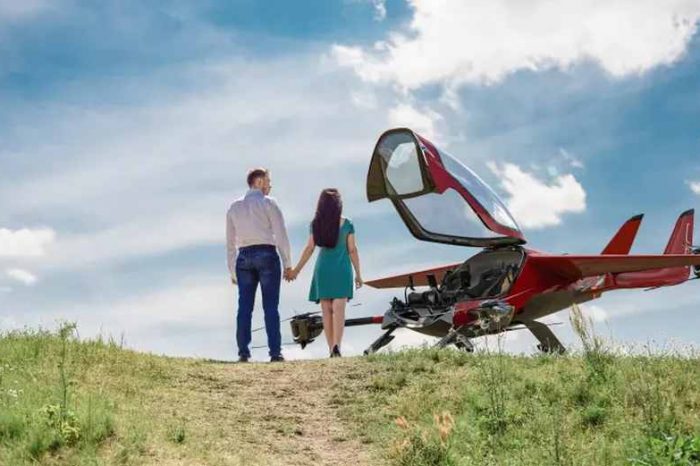 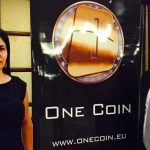