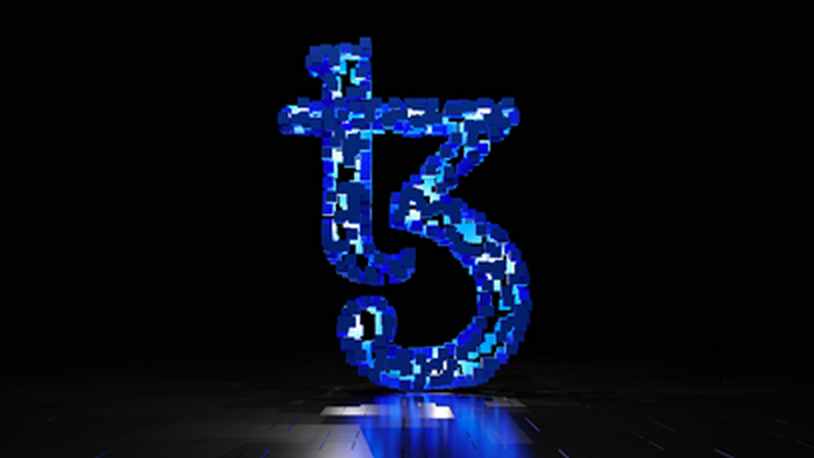 Proof-of-stake blockchain startup Tezos has developed quite a reputation as a self-upgradeable and energy-efficient blockchain platform that evolves as it scales as the adoption increases. In September, Tezos 11th upgrade called Kathmandu went live on the Tezos PoS network at block 2,736,129, following a community adoption.

Fast forward three months later. Tezos is out with the 12th upgrade to the protocol called “Lima,” which was voted upon and approved by the Tezos community. The new upgrade enables increased throughput, introduces a highly-requested feature for validators, and reduces the risk of bugs in smart contracts.

The energy-efficient Tezos is well-known as the “self-amending blockchain” for its ability to seamlessly upgrade through its on-chain governance – a mechanism that allows network participants to propose and vote on upgrades and changes to the protocol. The Lima upgrade marks the fourth protocol upgrade in 2022 alone.

Here is a breakdown of key improvements to Tezos functionality in Lima, according to the development team Nomadic Labs (working in conjunction with all contributors to the Lima Upgrade):

● More pipelining, faster blockchain – The Lima protocol continues the ‘pipelining’ validation project, which speeds up the processing of blocks and operations. It does so by separating validation – lightweight checks such as assessing the correctness of cryptographic signatures, or having sufficient funds to pay fees – from the application – which executes the full contents of a block, notably computationally expensive operations such as smart contract calls.

Now, a newly received block is only validated before it is forwarded to other peers. This feature speeds up block propagation on the network and is an important step towards reducing block times to 15 seconds and increasing overall Layer 1 throughput on Tezos.

● Introducing consensus keys – The introduction of consensus keys will allow validators, known as bakers in the Tezos ecosystem, to designate a special key (separate from the baker address key) for signing blocks and consensus operations. In situations where bakers must change their node setup due to security concerns or technology upgrades, this new feature enables bakers to simply change their consensus key without changing their public address. This means they no longer lose delegators due to a change in setup or need to coordinate with delegators off-chain to move them to a new address.

● Improvements to tickets – Tickets are a type of data unique to the Tezos smart contract language, and a foundation to scalability solutions, that enable many use cases around tokenization, voting, authentication, and more. Lima deprecates the creation, storage and transfer of zero-amount tickets, reducing the risk of bugs in smart contracts.

Tezos is one of the leading original Layer 1 blockchains to utilize staking to secure its network and has a proven record of security and scalability. Tezos requires significantly less energy and cost to operate, making it an ideal alternative platform for building eco-friendly blockchain applications.

As a trailblazer for Proof of Stake blockchains, Tezos has experienced rapid adoption and significant growth in developer activity in 2022, with smart contract deployment up 288% compared to the same period in 2021, and was also listed among the largest developer ecosystems, according to the annual Electric Capital Developer Report.

Additionally, the Lima update finalizes development work towards Smart Rollups, an innovative Layer 2 scaling solution, expected to debut in the subsequent upgrade proposal. Thanks to smart rollups, Tezos core developers aim to achieve up to 1,000,000 transactions per second (TPS), and a public test of this capability is planned for early 2023.

Past upgrades have enabled significant improvements to Tezos functionality that include:

Tezos, with its ability to upgrade and innovate in an energy-efficient way, has become an appealing choice for leading organizations that are expanding their reach into Web3. World-renowned organizations and brands Manchester United, McLaren Racing, Team Vitality, The Gap, Evian, and more, are currently building their fan and customer experiences on Tezos.

Tezos continues to see rapid growth as the blockchain of choice, especially among artists and NFT platforms. Moreover, Tezos was the only blockchain with a presence at the recent 2022 Art Basel Miami Beach, where prominent generative artists featured their work minted on Tezos.

The Tezos ecosystem is composed of thousands of builders and creators developing projects at the application layer across arts and culture, financial services, and more. Over the past year, the ecosystem has seen adoption flourish as users, developers, brands, venture capital firms, strategic collaborators, and others commit resources to build and grow Tezos in new ways.

Tezos is the smart money, redefining what it means to hold and exchange value in a digitally connected world. A self-upgradable and energy-efficient Proof of Stake blockchain with a proven track record, Tezos seamlessly adopts tomorrow’s innovations without network disruptions today. Tezos’ energy-efficient Proof-of-Stake blockchain uses an average annual energy footprint of 17 individuals. 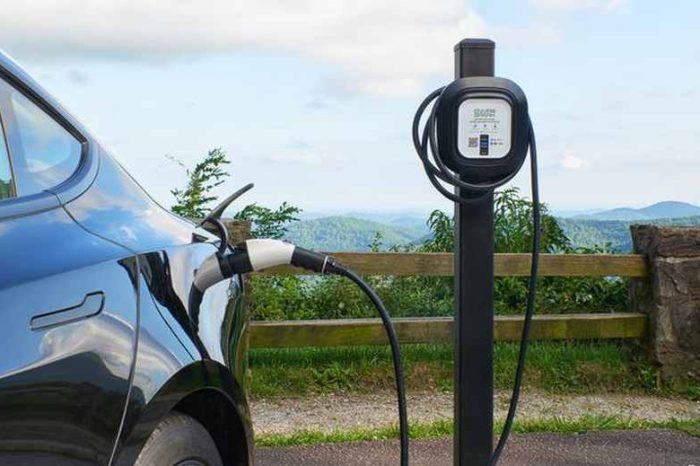 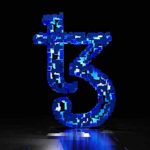