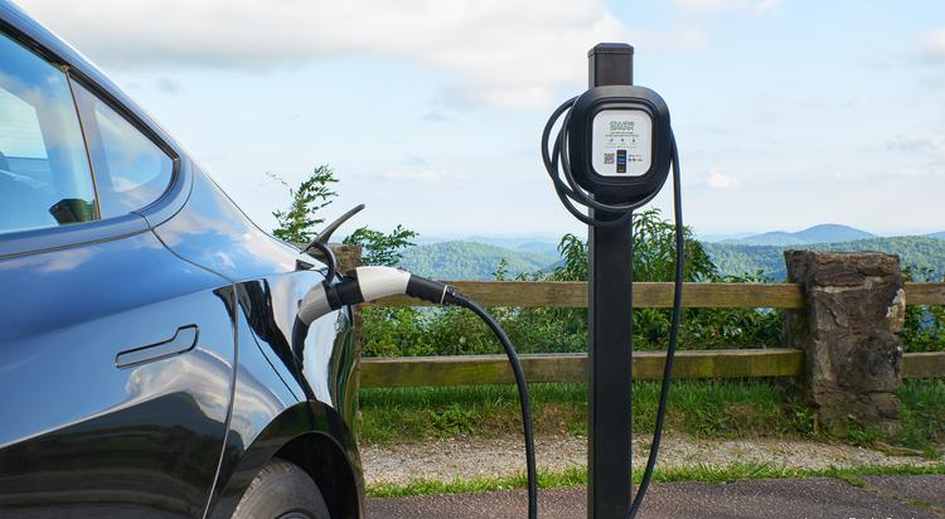 In March 2020, the United States had approximately 78,500 charging outlets and almost 25,000 charging stations for plug-in electric vehicles (EVs). A considerable number of these charging stations are based in California, with 6,835 stations and 28,545 power outlets, according to data from research firm Statista.

Enter EnviroSpark, an Atlanta, Georgia-based tech startup that designs and installs electric vehicle charging station solutions. Since its inception eight years ago, EnviroSpark has installed over 5,800 charging ports across the United States.

To further expand its services and increase its employee headcount, EnviroSpark announced it has recently completed a $10 million funding round led by Ultra Capital, an independent investment firm that backs businesses focused on sustainable infrastructure and energy transition. The company announced its $5 million Series A funding earlier this year, bringing total outside investment to $15 million.

The latest round of funding comes amid rising adoption rates of electric vehicles nationwide and the growing need for fast, reliable and convenient charging infrastructure. EnviroSpark continues to rapidly expand on its existing footprint of 5,800 chargers installed across the U.S. and Canada.

Founded in 2014 by CEO Aaron Luque and Stephanie Bolan Luque, EnviroSpark addresses the pain points of property owners and drivers from coast to coast by enhancing EV accessibility. Its mission is to raise awareness of the benefits of electric vehicles and to increase the availability of EV charging infrastructure.

“Given the U.S. economy’s focus on the clean energy transition and EnviroSpark’s focus on top-notch operations and service, they are poised for success,” said Paul Bowers, former chairman, president and chief executive officer of Georgia Power.

“As a seed investor, I was excited to invest in a company with a dynamic leader and team, a great marketplace to operate in, a strong track record, and enormous growth potential,” said Frank Blake, former chairman and chief executive officer at The Home Depot.

“We have the perfect mix of investors and advisors, from Fortune 500 CEOs and entrepreneur founders of multi-billion-dollar companies to experienced institutional investors,” said EnviroSpark CEO and co-founder Aaron Luque.

Since its founding eight years ago, EnviroSpark has garnered the interest of top investors as a standout company in a rapid-growth industry.

“We are thrilled to support Aaron and his team to expand their footprint, product offerings and capabilities in a sector that is critical to de-carbonizing transportation,” said Kristian Hanelt, managing director of Ultra Capital.

EnviroSpark was recently awarded a federal government contract to design and install EV charging stations at federal agency locations throughout the Southeastern U.S. as part of a larger nationwide effort to expand EV infrastructure. The contract, which includes a $500 million dollar budget for the region, came from the General Services Administration (GSA). EnviroSpark was the only selected vendor in the 13-state region to receive an overall “excellent” technical ranking. 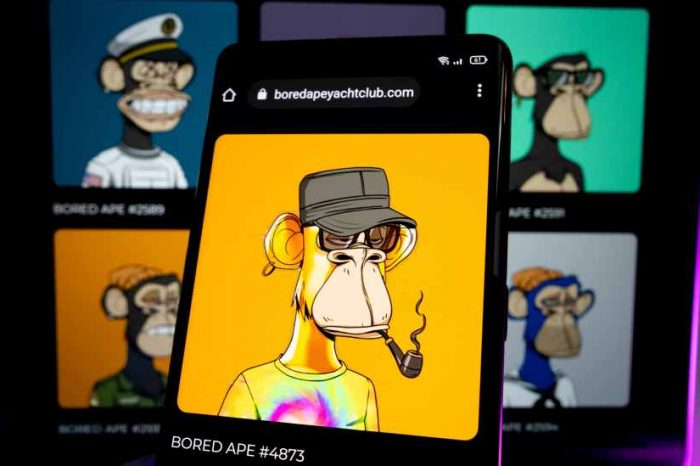 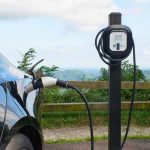