What a difference two years make! For years, big tech companies including Google, Facebook’s Meta, and Twitter have been accused of using their monopoly power to silence and punish dissents. But in the case of Twitter, that all changed in October after Elon Musk closed the $44 billion acquisition of the social giant.

Just a month after Musk took control of the company, the billionaire fired half of Twitter’s 7,500 employees, which many have characterized as mostly left-wing and “woke” who have been entitled to ridiculous benefits. But it didn’t take long before they took to Twitter to bash their former employer.

Musk didn’t end there. He also reinstated most of the users that were banned by previous Twitter management further drawing the ire of Twitter’s old guards. The turning point was when Musk reinstated and lifted the ban on former President Donal Trump.

On Wednesday, Twitter suspended @ElonJet account tracking Musk’s private jet in real-time. The @ElonJet is operated by 20-year-old university student Jack Sweeney who has been tracking the movements of Musk’s private jet using data available in the public domain. Musk even went as far as threatening legal action against the account’s operator after saying his son had been mistakenly followed by a “crazy stalker.”

“Posting locations someone traveled to on a slightly delayed basis isn’t a safety problem, so is ok,” Musk added.

Posting locations someone traveled to on a slightly delayed basis isn’t a safety problem, so is ok.

But it didn’t take long before left-wing journalists started to cover the story about the suspended account, which later resulted in the suspension of their accounts on Thursday. The decision to suspend the journalists’ accounts immediately set off a firestorm, with mainstream media including CNN, NBC News, and others crying foul over what they perceived as Musk’s attempt to silence his critics. However, the right-wing media are happy with Musk’s decision saying “that the liberal media finally got a taste of its own medicine.”

Same doxxing rules apply to “journalists” as to everyone else

However, the complaints about the suspension didn’t stop with the mainstream press. Major tech news outlets like TechCrunch and TheVerge have spent a considerable amount of time on the story. At least ten negative articles have been written about Twitter in the last 24 hours. “Twitter is a mess, so former employees are creating Spill as an alternative,” one TechCrunch article reads.

TechCrunch is not alone. TheVerge, another tech news outlet has written at least eight related stories about Twitter’s suspension of the journalists.

In a piece titled, “How to get your news fix now that Twitter sucks,” TheVerge wrote:

“Twitter used to be great for news junkies. Now it sucks. Here’s what I’m doing to stay on top of news without Twitter on my phone.”

The author started out explains why he deleted Twitter from his phone and tablet. Toward the end of the story, the author shared his biases saying:

“Yes, I’m biased. Yes, this is a shameless plug. But hell, you’re already here reading this article. You might as well click around.” 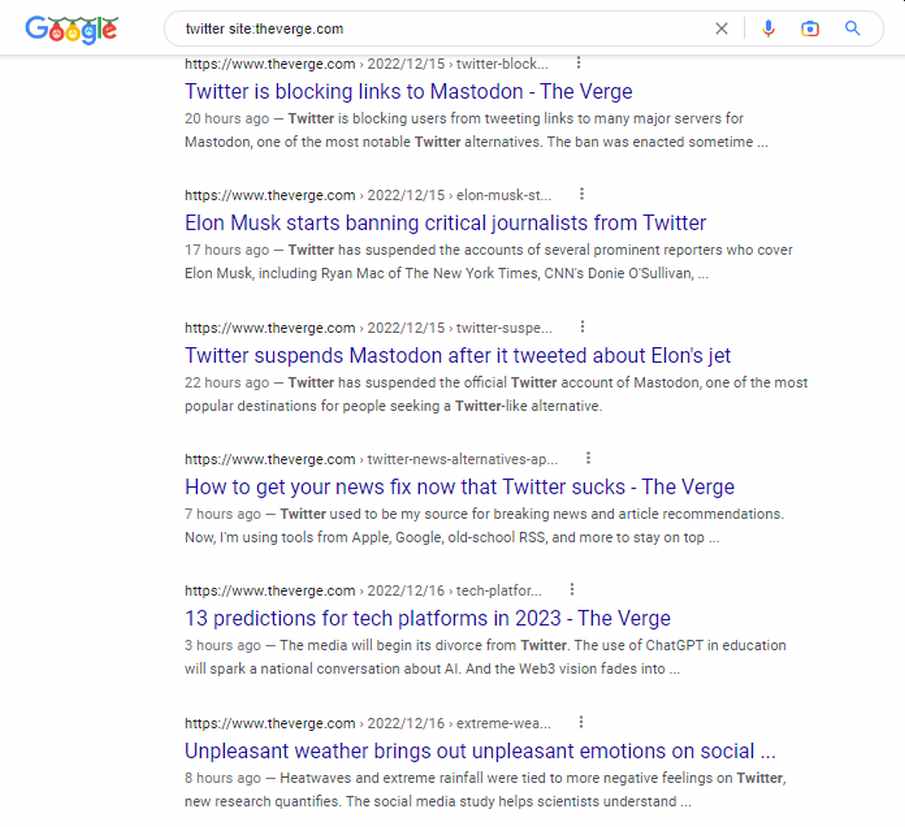 Meanwhile, even as Silicon Valley elites attempt to build new Twitter alternatives, the social platform continues to grow in leaps and bounds. In a tweet this afternoon, Musk said that Twitter usage by real people has reached an all-time high. 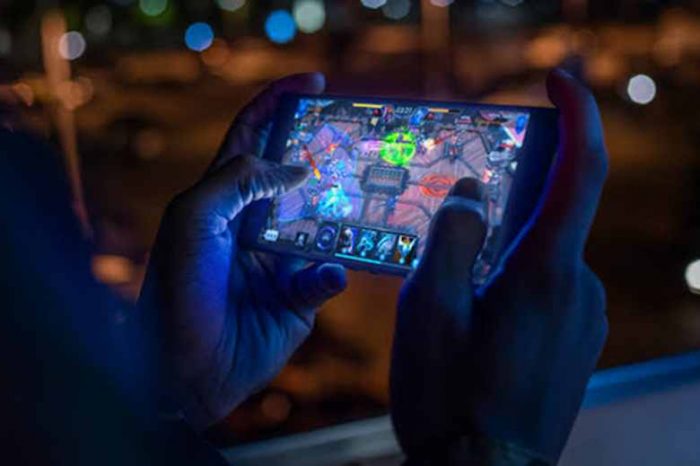