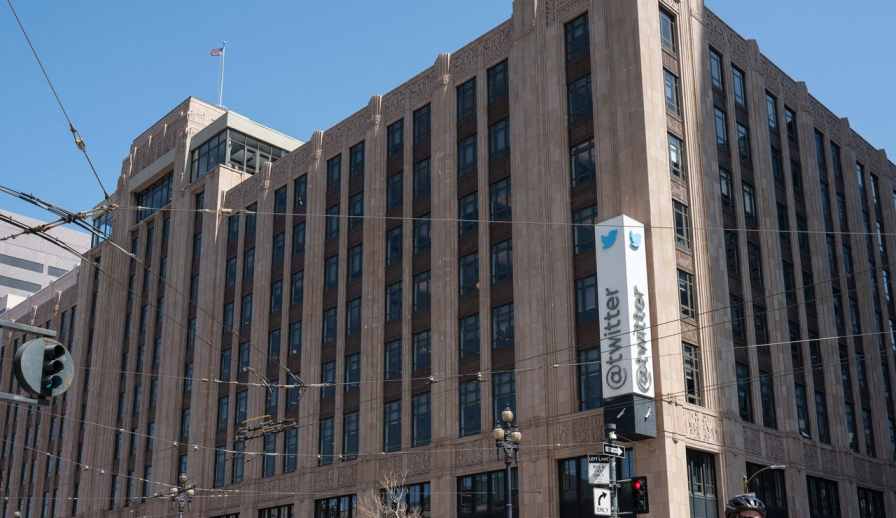 Ahmad Abouammo, a former Twitter employee, was found guilty of spying on users on behalf of the Saudi royal family. He was sentenced to three and a half years in federal prison for acting as a foreign agent without notice.

The US Department of Justice (DOJ) charged the 45-year-old Abouammo, formerly of Walnut Creek and currently residing in Seattle, for conspiracy, wire fraud, international money laundering, and falsification of records. He was convicted on Aug. 9 following a two-week jury trial.

The DOJ said it believes that another former Twitter employee accused of accessing user accounts and a man accused of helping the Saudi government with the scheme have fled to Saudi Arabia to evade American authorities.

FBI agents interviewed Abouammo in October 2018 at his residence about his involvement in the scheme with Saudi government officials. Evidence presented at the trial further showed that Abouammo provided false information to the FBI investigators and provided a false invoice for one of the payments he received from the foreign official. 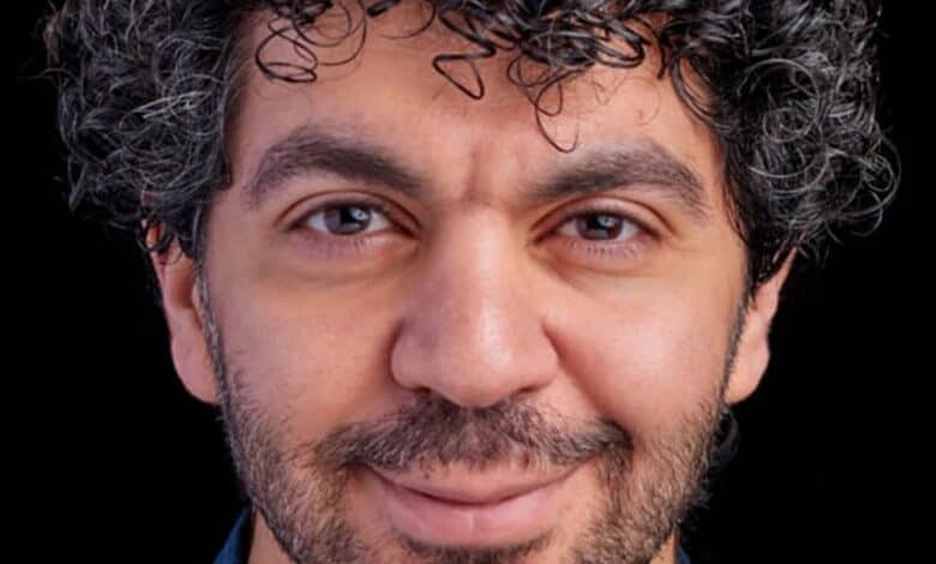 In a testimony presented by an FBI agent in the Northern District of California court, a Saudi government agent began courting Abouammo in 2014 by buying him gifts and depositing money in his cousin’s bank account.

“According to the evidence presented at trial, Abouammo began receiving bribes from an official of the KSA as early as December 2014. Abouammo was employed at Twitter as a Media Partnerships Manager for the Middle East and North Africa (MENA) region,” DOJ said.

Twitter policies required Abouammo to protect Twitter user information, as well as disclose conflicts of interest and report gifts from those with business with Twitter. Nevertheless, the evidence at trial demonstrated that Abouammo accepted bribes from officials of the KSA in exchange for accessing Twitter user accounts and conveying information on dissidents and critics of the KSA to their government officials and the Saudi Royal family, then lied to the FBI investigators and falsified a document when questioned about the transactions in October 2018. The official of the KSA was head of the “private office” of a royal family member who, during the relevant time, was a Minister of State and then became the Minister of Defense and Deputy Crown Prince.

The DOJ added: “Mr. Abouammo violated the trust placed on him to protect the privacy of individuals by giving their personal information to a foreign power for profit. His conduct was made all the more egregious by the fact that the information was intended to target political dissidents speaking out against that foreign power,” said Assistant Attorney General Matthew G. Olsen of the Justice Department’s National Security Division. “We are committed to holding accountable those who act unlawfully as unregistered foreign agents and advance hidden influence campaigns on behalf of foreign regimes.”

“This case revealed that foreign governments, here, the Kingdom of Saudi Arabia (KSA) will bribe insiders to obtain the user information that is collected and stored by our Silicon Valley social media companies,” said U.S. Attorney Stephanie M. Hinds for the Northern District of California. “In handing down today’s sentence, the Court emphasized that defendant shared the user information with a foreign government known for not tolerating dissidents, and he did so while working with his even more culpable co-defendant who fled to the KSA rather than face trial. This sentence sends a message to insiders with access to user information to safeguard it, particularly from repressive regimes, or risk significant time in prison.”

“This case exposes attempts by the Kingdom of Saudi Arabia to illegally obtain personally identifiable information in order to target critics and dissidents,” said Assistant Director Alan E. Kohler Jr. of the FBI’s Counterintelligence Division. “Anyone working to advance the agenda of a foreign government is required by law to register as a foreign agent of that country. Mr. Abouammo brazenly disregarded this law by exploiting his role at Twitter to not only locate and peddle user information, but to also launder money via the sale of gifts received from the Saudi Royal Family. His sentencing demonstrates the FBI’s unwavering dedication to protecting against any attempt by a foreign government to stalk, harass or intimidate the people within our borders.”

During sentencing, Judge Chen described Abouammo’s conduct as “serious” and “consequential” and stated that, “exposing dissident information is a serious offense.” In addition to the 42-month prison term, Judge Chen sentenced Abouammo to three years of supervision following release from prison; issued a judgment for forfeiture of $242,000, representing the watch and cash received by Abouammo as bribes; and ordered Abouammo to surrender on March 31, 2023, to begin serving his prison sentence. 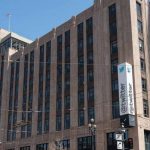