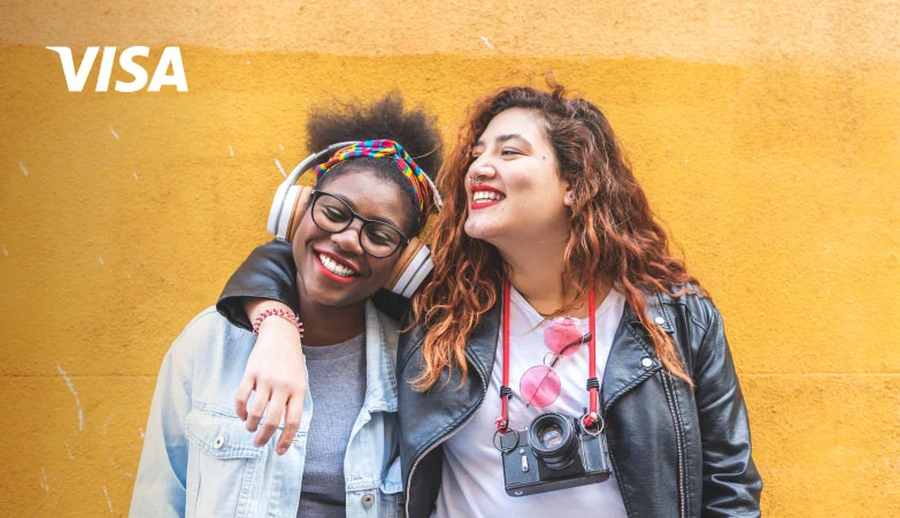 Africa has seen an explosion in digital payments over the past five years, thanks to the penetration of smartphone devices on the continent. Research firm Statista estimates that the total value of e-commerce in Africa generated $16.5 billion in 2017 and is expected to reach $29 billion by 2022.

The e-payments boom has also led to an increase in cross-border e-commerce which continues to provide significant growth opportunities for Africa’s economy and the launch of new homegrown tech startups that want to revolutionize the fintech space. But African startups are not alone. Global payments companies are also looking to capitalize on the African economy’s rapid growth in digital payment.

Today, global payments giant Visa announced it will invest $1 billion over the next five years in Africa amidst the e-payments boom on the continent. Visa Chief Executive Officer Alfred Kelly Jr. announced the pledge on Wednesday at the U.S.-Africa Leaders Summit on Wednesday.

In a statement, Visa CEO said: “Visa has been investing in Africa for several decades to grow a truly local business, and today our commitment to the continent remains as firm and unwavering as ever.” He added,  “Every day, Visa supports digital commerce and money movement in every country across the continent, and Africa remains central to Visa’s long-term growth plans. We look forward to continuing to work closely with our partners to advance the financial ecosystem, accelerate digitization and to build resilient, innovative, and inclusive economies that will create shared opportunity and further spur Africa’s digital economy.”

According to data from the World Bank, there are 1.7 million people globally that underbanked or unbanked — without an account at a financial institution or through a mobile money provider. A large portion of the underbanked is in developing countries with over 500 million in Africa.

According to Visa, less than 50% of the continent’s adult population have made or received digital payments and more than 40 million merchants do not accept digital payments.

According to a McKinsey report in September, Africa’s booming digital payments market is expected to see revenues grow by nearly 20% a year, reaching around $40 billion by 2025, compared with about $200 billion in Latin America.

Global investments in Africa are a further confirmation that the continent is rich in untapped potential and further “shine a new light on a major growth opportunity on the continent where cash is likely to be challenged in coming years as e-payments gain momentum,” the report added.

Meanwhile, this is not the first Visa investment in Africa. The payment giant has invested millions of dollars in African fintech startups and other via various partnerships. 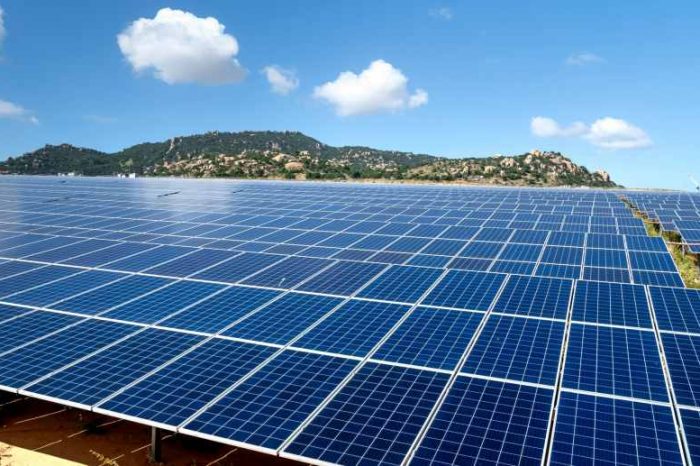 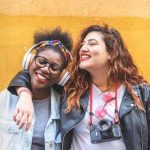