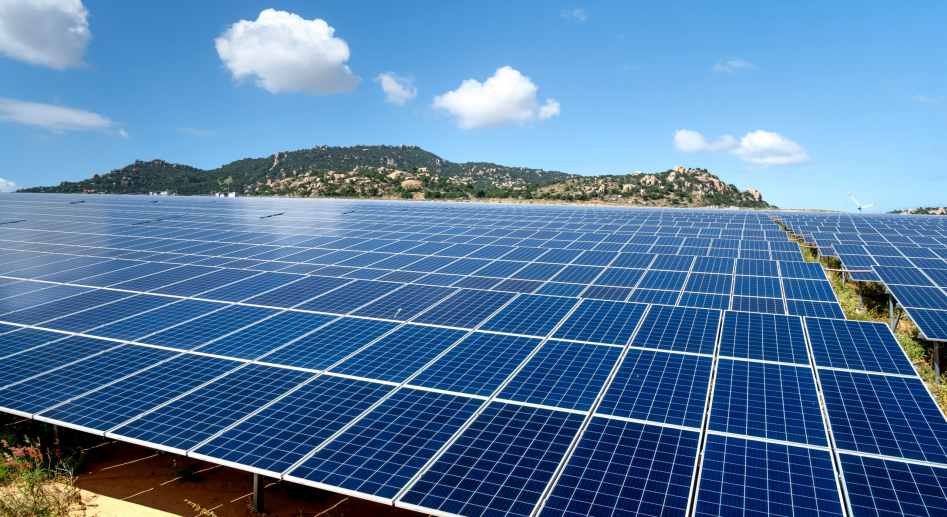 Globally, millions of people have turned to solar energy as part of the effort to reduce global warming, which causes climate change. However, unknown to many, it’s light, not heat, that generates electricity. Too much heat is actually bad for solar photovoltaic panels as it can hinder the electricity-generating process.

Although solar panels absorb both light and heat, it is the light that it needs. As such, high temperatures can reduce efficiency and impede electricity production. It’s for this reason that clean energy startup SmartHelio is on a mission to help you monitor and manage your solar investment and save you from costly repair costs.

SmartHelio’s AI-enabled sensor is made up of three modular components: a communication module compatible with different protocols (WIFI, GSM, LoRa, and BT), an encrypted processor, and, most importantly, a fault detection device.

For now, SmartHelio said on its website that its detection device only captures current and voltage data, but in the near future, it could take into account more parameters such as pollution, air temperature, or soil humidity. SmartHelio just raised $5 million to scale its operations and accelerate growth. The startup was founded by CEO Govinda Upadhyay in 2019 in Lausanne, Switzerland, and currently employs more than three people. 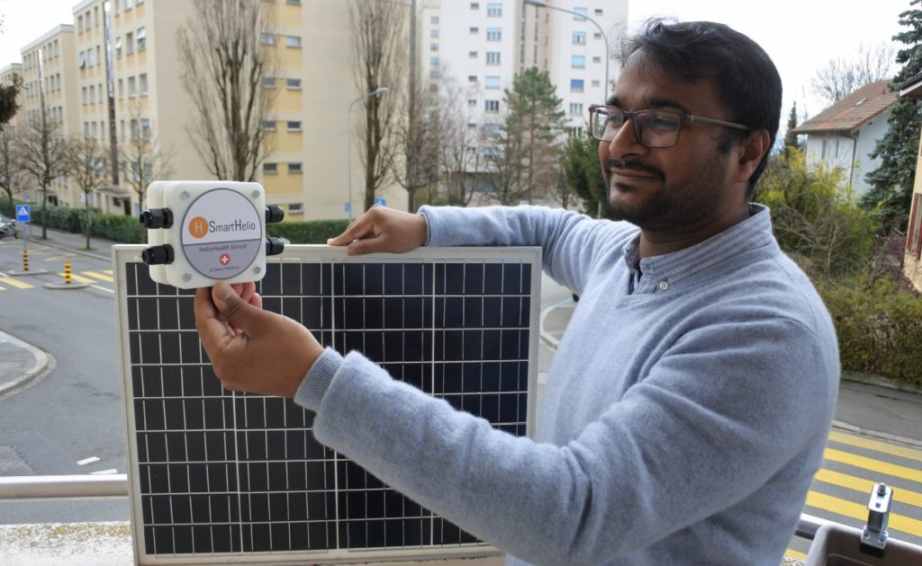 Founder and CEO of SmartHelio, Govinda Upadhyay, with HelioHealth sensor.

In a statement, SmartHelio founder and CEO told TechCrunch: “Every summer, my parents would bring my brother and me to our ancestral village in India, which didn’t have electricity. The lack of good governance meant that it took a long time for the village to get electricity. This is what sparked my interest in decentralized energy solutions that don’t require external intervention.”

He also added: “I am always thinking about how we can accelerate the adoption of clean energy. As I interacted with solar companies in India, Europe, and Africa, I realized that many of these companies were struggling with the performance of their solar plants, often due to the late detection of faults. This inspired me to start SmartHelio,” he added.

Below is a video overview of how SmartHelio works. 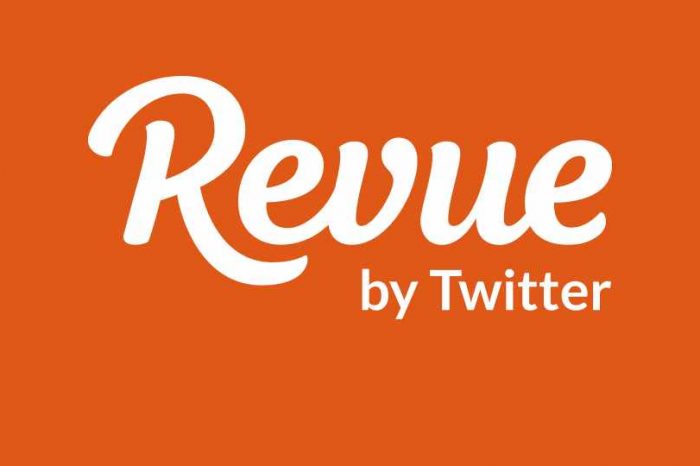 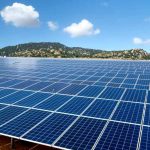