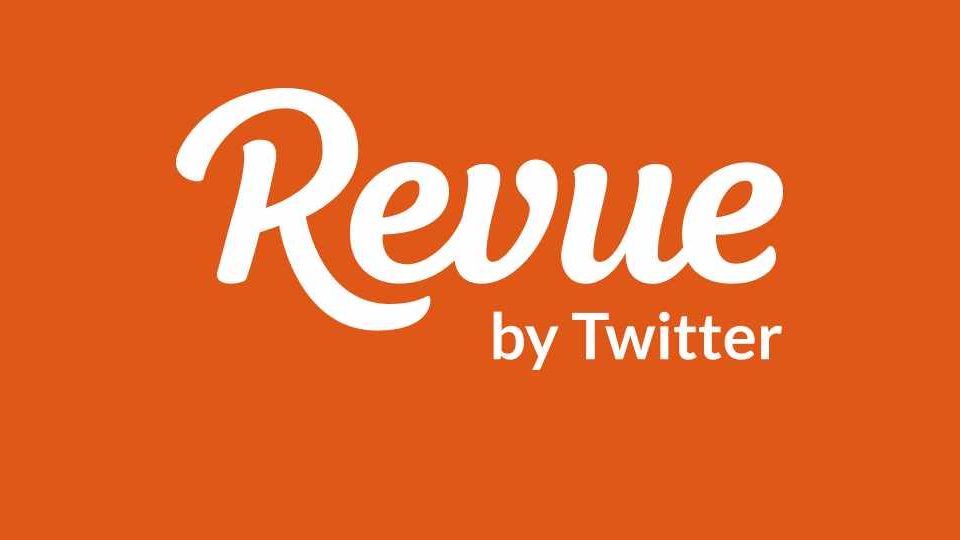 Twitter is shutting down Revue, a newsletter platform the social giant acquired two years ago.  Twitter acquired the Substack-competitor Revue and email newsletter startup in January 2021. The platform helped attract writes and users to make money from their followers through the integration of their newsletters directly into the Twitter timeline

In a message to all its newsletter writers, Revue said: “We’ve made the difficult decision to shut down Revue.” The platform said that writers have until January 18, 2023, to retrieve their data before it all gets deleted.

“From January 18, 2023, it will no longer be possible to access your Revue account. On that date, Revue will shut down and all data will be deleted. This has been a hard decision because we know Revue has a passionate user base, made up of people like you.”

For now, writers will be able to download your subscriber list, past newsletter issues, and analytics. Revue also told writers that it will set all paid subscriptions to cancel at the end of their billing cycle on December 20, 2022, to prevent their subscribers from being charged for the Revue content.

“If you run a paid newsletter, on December 20, 2022 we will set all paid subscriptions to cancel at the end of their billing cycle. This is to prevent your subscribers being charged for Revue content after the point where it is no longer possible to send newsletters from Revue,” the platform said.

Revue was founded in 2015 by Martijn de Kuijper and Mohamed El Maslouhi. The Utrecht, Netherlands-based Revue was a developer of an editorial newsletter tool designed to build a direct relationship with the readers. Revue’s customers include Vox Media, Chicago Sun-Times, and the Markup, and compete with services like Substack. Revue makes it easy for writers and publishers to send editorial newsletters — and get paid. 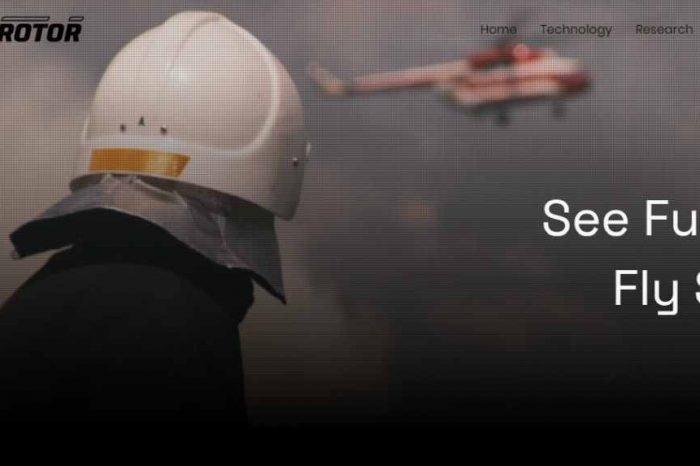 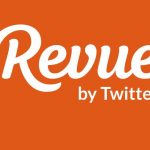