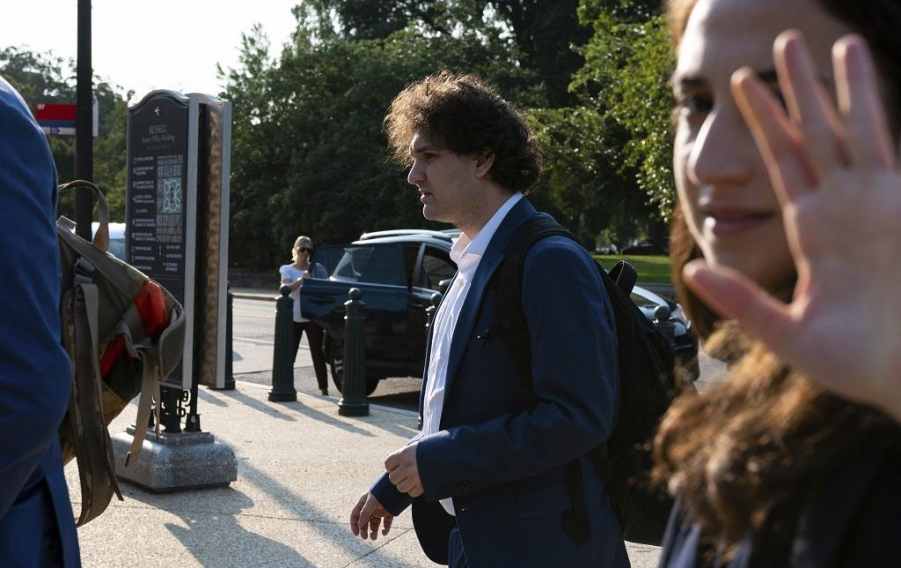 Disgraced FTX founder Sam Bankman-Fried (SBF) has been arrested by Bahamian authorities after the United States Attorney for the Southern District of New York shared a sealed indictment with the Bahamian government. The arrest sets the stage for his extradition to the US just a day before he was supposed to testify before the US Congress.

In a post on Twitter, U.S. Attorney for the Southern District of New York Damian Williams said that the federal government anticipated moving to “unseal the indictment in the morning.”

Bahamas Attorney General Ryan Pinder said that the United States had filed unspecified criminal charges against Bankman-Fried and was “likely to request his extradition.”

Commenting on the arrest, Bahamian Prime Minister Philip Davis said, “The Bahamas and the United States have a shared interest in holding accountable all individuals associated with FTX who may have betrayed the public trust and broken the law.”

Meanwhile, FTX and a handful of celebrities including Larry David, Tom Brady, Giselle Bündchen, Shaquille O’Neal, Stephen Curry, and Shark Tank’s Kevin O’Leary have been sued by investors for deceptively encouraging consumers to invest in the company.

With each passing day, it’s becoming apparent that the FTX disaster is deeper than most people think. According to the court filings (see PDF below), FTX is a complex web of 134 corporate entities around the world, collectively referred to now as FTX Group. All of these 134 companies are now been put into bankruptcy. 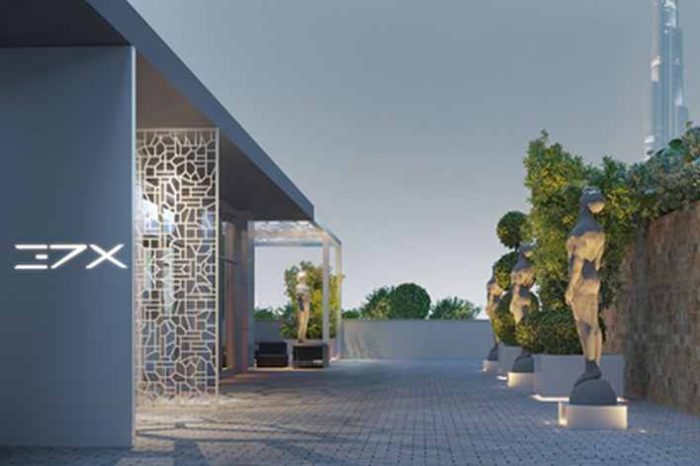 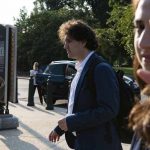