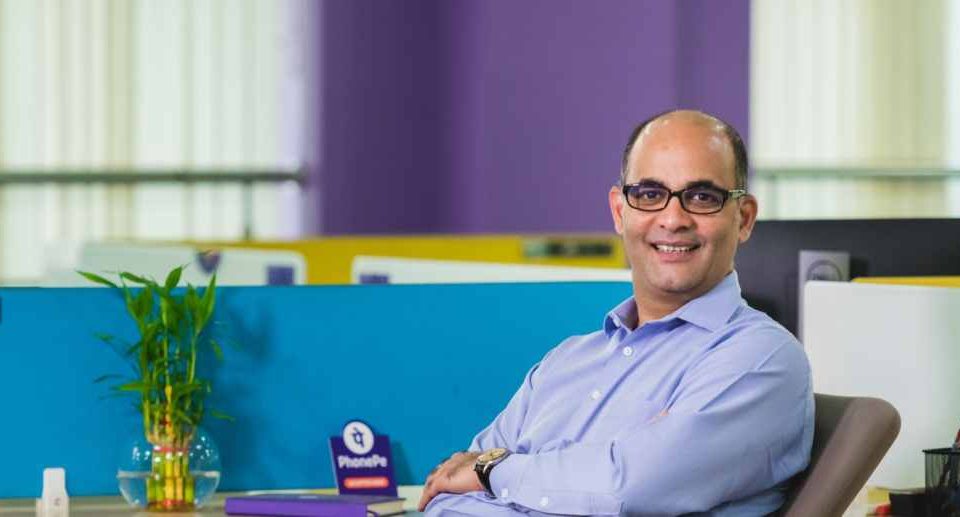 Amid massive tech layoffs and struggles to raise new funding, some startups are still raising millions of dollars from deep-pocket investors and venture capital firms, although no one knows when the funding well may dry up.

According to the report, the all-equity round is expected to close in the next two weeks and may take Walmart-backed PhonePe’s valuation close to $13 billion, making it a member of the highly-coveted unicorn startup club.

Meanwhile, the startup declined to comment on the story. Reuters also said that Walmart, General Atlantic, Tiger Global, Qatar Investment Authority, and Microsoft did not immediately respond to its requests for comment.

Founded in 2015 by CEO Sameer Nigam, Husna Nc Engineer, and Rahul Chari, the Maharashtra, India-based PhonePe is a UPI-based online payment system that provides a mobile payment app that enables users to transfer money instantly from their smartphones and devices.

Before founding PhonePe, Nigam also worked at Flipkart as the Senior Vice President of Engineering. He started his first company, Mime360, in 2009. The company connects content owners with content creators.

“We offer every Indian an equal opportunity to accelerate their progress by unlocking the flow of money and access to services,” PhonePe says on its website. 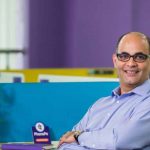