Back in April, DeFiChain, the world’s leading blockchain on the Bitcoin network with over $300 million TVL, activated its much-anticipated Fort Canning Road hard fork on its network. The release enables users to mint dTokens backed by 100% dUSD. Since then, DeFiChain has been working around the clock on new improvements and features.

The Grand Central hard fork is one of the biggest and most monumental updates for DeFiChain in 2022. It marks the rollout of four main features:

This hard fork addresses some of the long-awaited product debt and prepares the DeFiChain community for an accelerated growth in 2023.

On-chain governance
To make changes in the DeFiChain ecosystem, community members can submit three types of proposals to be voted on by masternode owners:

Currently, the process of creating a proposal and voting is largely done off-chain. With On-Chain Governance (OCG), any proposal which requires voting by community can be conducted directly on the blockchain. It will strengthen DeFiChain’s governance structure and ensure that there is complete transparency in the entire voting process for the DeFiChain community.

The voting results will now be available real-time on a dashboard on defiscan.live, which makes tracking the results much easier. For masternode owners, they will be able to generate a script to vote for each proposal via the dashboard, reducing the effort required for voting. Overall, this would result in higher levels of participation in the voting of proposals.

In DeFiChain, tokenized digital assets are meant to be backed 1:1 by the actual asset in its respective ecosystem (e.g. one dBTC being backed by one BTC). However, this backing is currently not enforceable via the blockchain. The DeFiChain Consortium will give a proper structure to the backing of dAssets to ensure that all digital assets are backed.

Members of the Consortium (e.g Cake DeFi) will have their own dedicated key for the minting and burning of tokenized digital assets. Each member is required to back any digital assets they mint, regardless of whether they are minting for themselves or on behalf of users of their platform.

The Consortium members will also be required to pledge two days worth of collateral, in DFI or DUSD, that will be locked up in a smart contract. It is required on top of the backing of the tokenized digital assets. This collateral will determine how many digital assets a member can mint each day.

This additional collateral is meant to deter members from engaging in activities that are contrary to the interests of the community, and to pay for damages in the event where a member overmints digital assets or is unable to provide backing for tokenized digital assets.

The formation of the Consortium will enhance the governance structure and transparency in the DeFiChain community. It also provides a mechanism for the community to monitor the backing of tokenized digital assets, which deters overminting.

DeFiChain is a decentralized Proof-of-Stake blockchain created as a hard fork of the Bitcoin network to enable advanced DeFi applications. It is dedicated to enabling fast, intelligent, and transparent decentralized financial services. DeFiChain offers liquidity mining, staking, decentralized assets, and decentralized loans. The DeFiChain Foundation’s mission is to bring DeFi to the Bitcoin ecosystem. 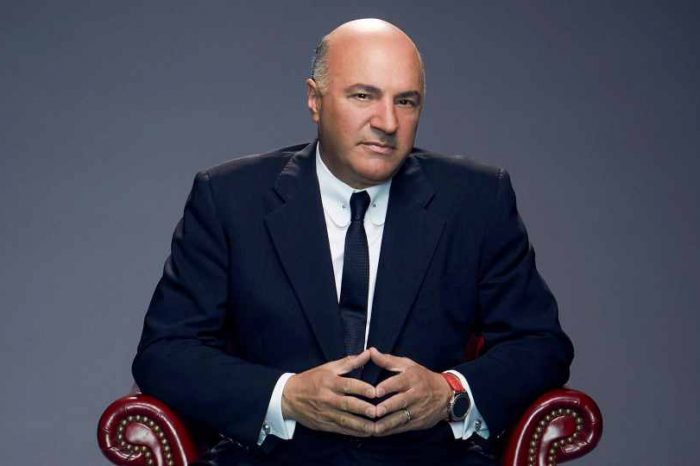