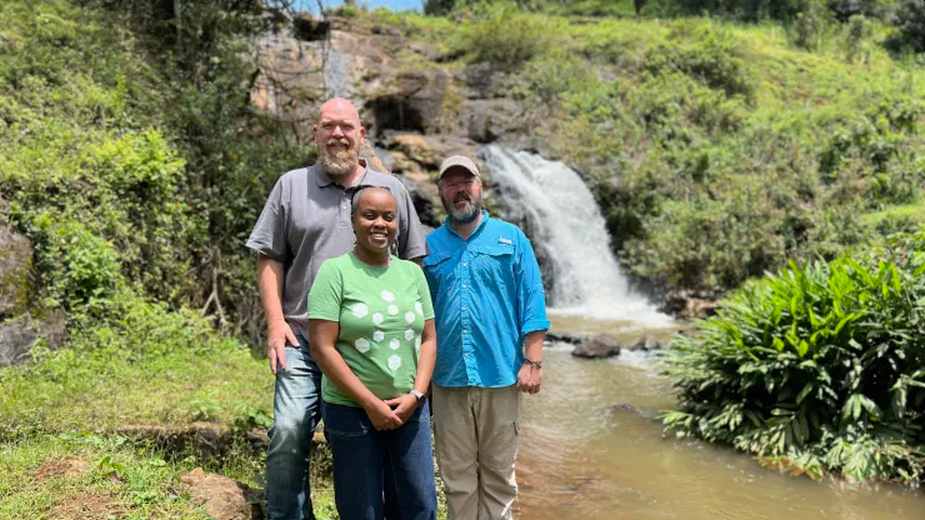 Today, Gridless announced that it secured a $2 million seed investment round led by Jack Dorsey’s digital payments firm Block and Alyse Killeen’s bitcoin-focused venture firm Stillmark in addition to an angel round led by Factor[e]. Gridless will use the new capital infusion to support its further expansion of bitcoin mines across African markets.

In a statement, Gridless CEO Erik Hersman said: “Africa needs affordable electricity. Our work in supporting renewable energy mini-grid developers fills a gap, helping developers expand faster, be more sustainable, and serve thousands of households. This investment, and the high caliber of partners that are coming alongside us, means that we can accelerate our rollout knowing that we have both the capital and strategic support required.”

Africa is a renewable energy mecca. The continent has an estimated 10 terawatts of solar capacity, 350 gigawatts of hydro, and another 110 gigawatts of wind, according to data from Energy, Capital & Power, an investment platform focused on Africa’s energy sector.

Founded this year by Erik Hersman, Philip Walton, and Janet Maingi who was born and raised in the Kenyan capital of Nairobi, Gridless said its mission is to serve the needs of energy producers in Africa as they seek to electrify the continent and create more affordable power for people in rural communities. The three co-founders are veterans of the connectivity, infrastructure, and software space in East Africa. 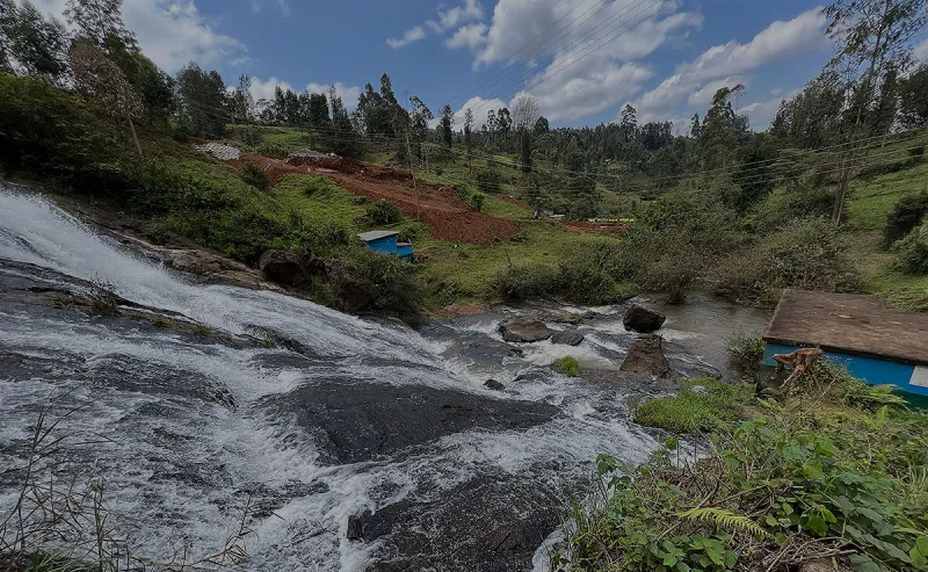 Gridless serves as the anchor tenant, financing the construction and managing the operation of data centers in rural communities where traditional industrial or commercial customers are not available. Gridless team uses bitcoin mining to accelerate growth in the sector and to further geographically distribute and secure the bitcoin network.

Because Gridless is able to sell energy that previously had been discarded from excess power generation, the company is able to lower costs for the end user. For example, at one of its pilot sites in Kenya, the hydro plant dropped the price of power from 35 cents per kilowatt hour to just 25 cents. 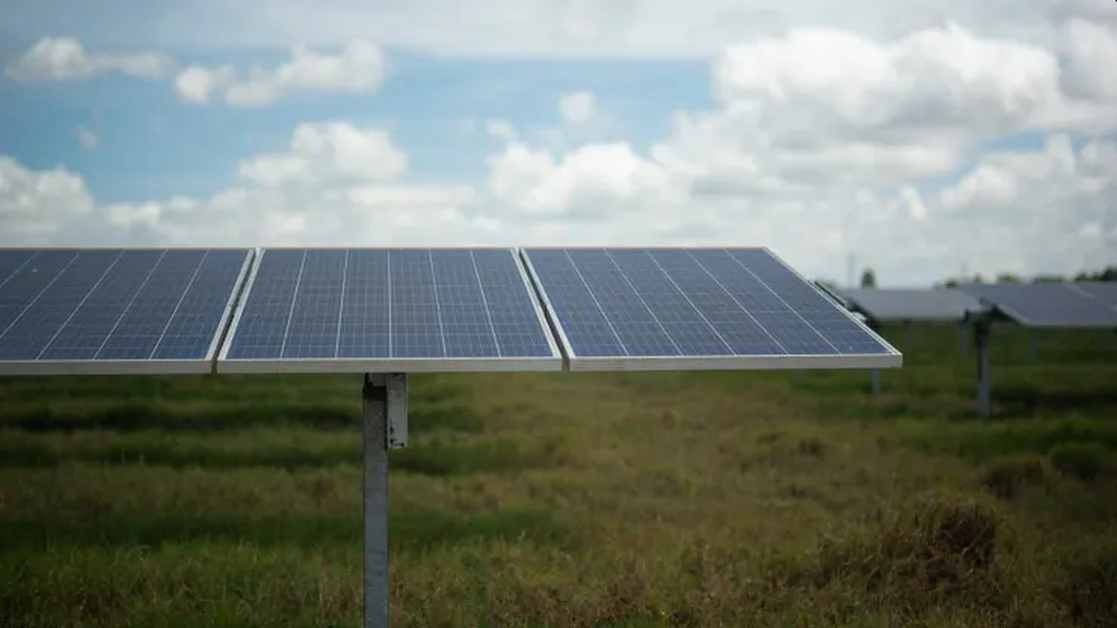 In its first year, Gridless has contracted five project pilots in rural Kenya with HydroBox, an African hydroelectric energy company, three of which are currently operational. The company plans to expand to other geographies in East Africa in the near future.

“Stillmark is focused on investing in companies that are helping to advance the Bitcoin ecosystem in ways that offer sustainable value and solutions to many,” says Alyse Killeen, Managing Partner at Stillmark. “Gridless does this by bringing a socially and environmentally conscious approach to bitcoin mining, one that provides tangible benefits by way of access to electricity for communities in rural parts of East Africa. The Gridless leadership team is comprised of veteran entrepreneurs in the technology space with substantial roots in the region. They are well-respected amongst their colleagues and peers, and we are excited about the opportunity to further support their efforts.”

“Block is keenly focused on helping to accelerate global renewable hashrate. Gridless represents a close strategic alignment with our vision of ensuring the bitcoin network increasingly leverages clean energy, in combination with bitcoin computational centers around the world,” said Thomas Templeton, Lead for bitcoin mining and wallet at Block. “This work can support positive community externalities while also helping to secure the distributed infrastructure behind bitcoin’s monetary ecosystem.”

In 2020, more than 50% of people across Africa were without electricity. There is immense demand for reliable, clean, and affordable energy, yet mini-grid energy generators struggle for sustainability. Gridless believes bitcoin mining can play a pivotal role as a buyer of first and last resort in creating more sustainable energy production and increasing electrification for local communities in the region.

The electricity generated from these sites is prioritized for community electrification and to support community uplift businesses such as containerized cold storage for local farmers, battery charging stations for electric motorcycles, and public WiFi points. After those needs are met, the remaining electricity capacity is used to power the bitcoin computational mining data center. Data centers are dynamic off-takers and can easily reduce capacity to adjust to the needs of the community, and depending upon the type and availability of the energy can use new and efficient, or older less efficient, bitcoin mining machines.

“While bitcoin mining has been dominant in North America, Europe, and Asia, Africa presents a great opportunity to further diversify mining across the globe, helping to better secure the network,” added Hersman. “Renewable energy is abundant on the continent. This presents excellent potential for profits for both energy generators and miners as well as the ability to deliver a real positive impact on the communities where it is put to use.” 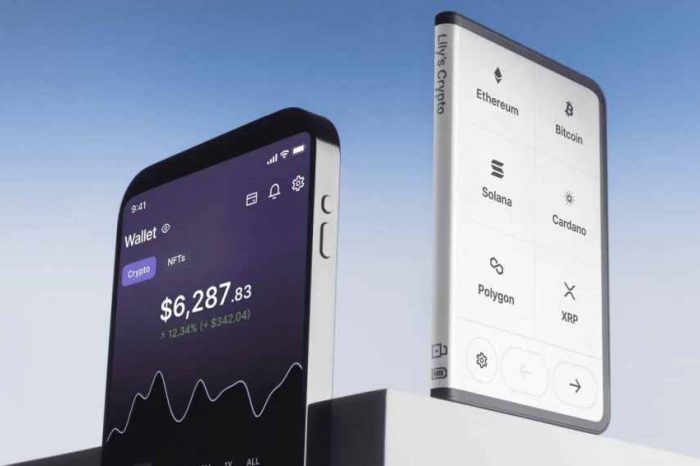 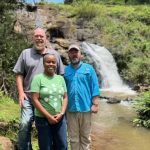