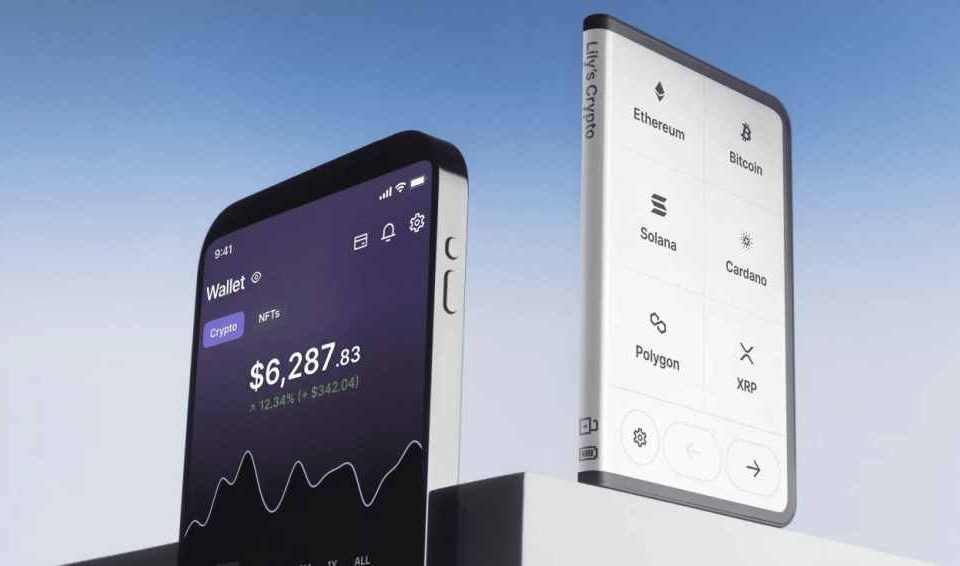 “Not your keys, not your coins,” was the statement made by Elon Musk following the implosion of the now-bankrupt crypto exchange FTX. Musk urged crypto investors to take their crypto out of the exchanges and keep them in cold wallets.

Since the fall of FTX on Nov. 11, many in the industry have called to regulate the opaque crypto exchanges due to their lack of transparency and the loss of trust. While some crypto exchanges have introduced measures such as “proof-of-reserves” to reassure jittery customers, crypto investors are leaving exchanges in droves, hoping to find a safe place to save their holdings. Now, crypto investors can rejoice.

Today, French startup Ledger debuted its new hardware crypto wallet to let crypto holders store their cryptocurrency offline. Called Ledger Stax, the credit card-sized crypto wallet was designed by Tony Fadell, a well-known Silicon Valley executive known as the father of the iPod. The sudden collapse of FTX has prompted an unprecedented surge in demand for offline, or “self-custody” services such as Ledger.

Ledger Stax resembles a smartphone but is about the same size as a credit card and, at about 45 grams, also weighs less than an iPhone. According to the Ledger website, Ledger Stax was made for the day-to-day use of your crypto and NFTs with clarity and comfort. It enables users to take control of their cryptocurrency and digital collectibles with uncompromising security. The Ledger Stax is slated to be available for $279 online, starting in early 2023. 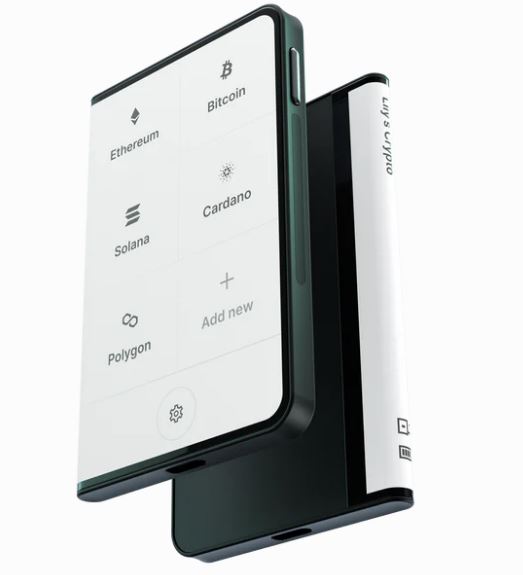 Ledger Stax has a new E Ink2 display, which covers the front and curves around the spine—you can view complete transaction details at a glance. E Ink is always viewable: your favorite art appears on the Ledger Stax screen, even when it is off. It also provides unmatched energy efficiency, so the battery can last for weeks or even months on one battery charge.

“With the Ledger Nano™ series, we created the most successful digital asset security hardware of all time—with more than 5 million sold and none ever hacked,” says Pascal Gauthier, CEO and Chairman of Ledger. “Digital assets are increasingly about identity and digital ownership, not just crypto like Bitcoin. The time is now for a device for more mainstream users. At the same time, we must not compromise on security. This is Ledger Stax—secure and accessible.”

Tony Fadell designed Ledger Stax, in collaboration with Layer, as a credit card-sized device with integrated magnets, making them easily stackable, particularly for those who own multiple devices. The curved E Ink spine shows what’s inside, like a book on a shelf. Ledger Stax uses secure USB-C to connect to the comprehensive Ledger Live™ app on your laptop, and Bluetooth®3 to connect to the Ledger Live Mobile app on your smartphone. It will utilize Ledger Connect, our upcoming crypto wallet extension, to connect to Web3 apps from anywhere. Ledger Stax also supports wireless Qi charging.

“Digging into Ledger’s proven security technology and trying all the ‘best’ hardware wallets out there convinced me to build a next-gen device with Pascal, Ian, and the amazing Ledger team,” says Tony Fadell, designer of Ledger Stax and Principal at Build Collective. “We need a user-friendly…no! A ‘user-delightful’ tool, to bring digital asset security to the rest of us, not just the geeks.”

The new user interface enables clear, intuitive interaction. Out of the box, Ledger Stax lets you manage your NFT collection and over 500 coins and assets. The touch interface empowers Ledger’s exceptional developer community to build innovative Web3 applications that are more accessible, with uncompromising security.

Ledger Stax will be available by the end of March 2023. For now, interested buyers can pre-order today on the Ledger product page. Ledger added that it will also be available from select retailers such as BestBuy in the United States later in the future. 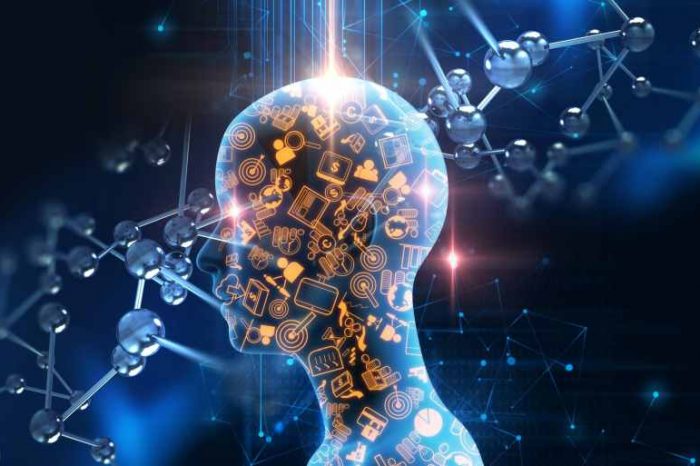 How To Spot Emerging Trends Before They Happen 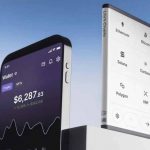