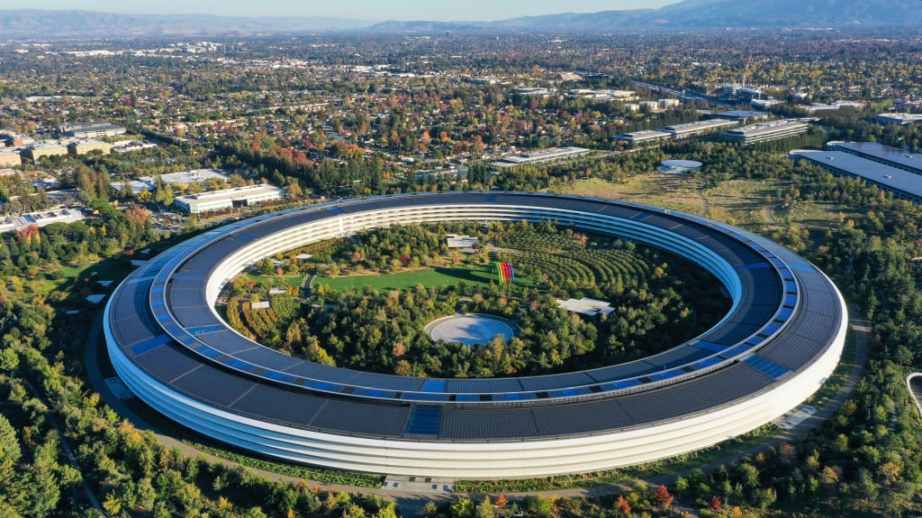 The spat between Elon Musk and Apple appears to be over. Yesterday, Elon Musk revealed that he went to Apple’s headquarters and met with Apple CEO Tim Cook. The duo was able to resolve the misunderstanding that Apple wanted to remove Twitter from its App Store.

In a short video of a reflecting pool at the center of Apple Park in Cupertino, California, Musk thanks Apple CEO for taking him around Apple’s HQ.

“Thanks @tim_cook for taking me around Apple’s beautiful HQ,”  Musk tweeted Wednesday.

Musk then went on to address the earlier misunderstanding about Apple wanting to remove Twitter from the App Store.

“Good conversation. Among other things, we resolved the misunderstanding about Twitter potentially being removed from the App Store. Tim was clear that Apple never considered doing so.”

Good conversation. Among other things, we resolved the misunderstanding about Twitter potentially being removed from the App Store. Tim was clear that Apple never considered doing so.

The meeting between the tech leaders marks a significant de-escalation just a few days after Musk went on the offensive against Apple that the iPhone giant was threatening to withhold Twitter from its App Store.

On November 19, Musk complained in a tweet that “App store fees are obviously too high due to the iOS/Android duopoly.”

Then last Friday, Elon Musk said he might build an “alternative phone” if Twitter is removed from Google Play and Apple App Store. Just three days later, Musk announced on Twitter that “Apple has threatened to withhold Twitter from its App Store, but won’t tell us why.”

Apple has also threatened to withhold Twitter from its App Store, but won’t tell us why

It all started last week after speculations that Apple and Google were planning to remove Twitter from their app stores following reports that Musk’s vision for “Twitter 2.0” and the upcoming changes may violate Apple or Google’s terms of service.

Responding to her tweet, Musk stated he hope it doesn’t get to that, adding that he would just make his own phone. “I certainly hope it does not come to that, but, yes, if there is no other choice, I will make an alternative phone,” Musk said. 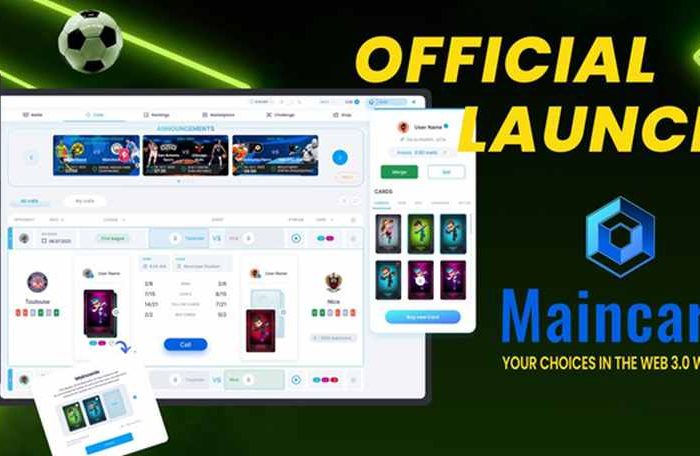 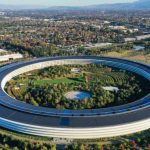