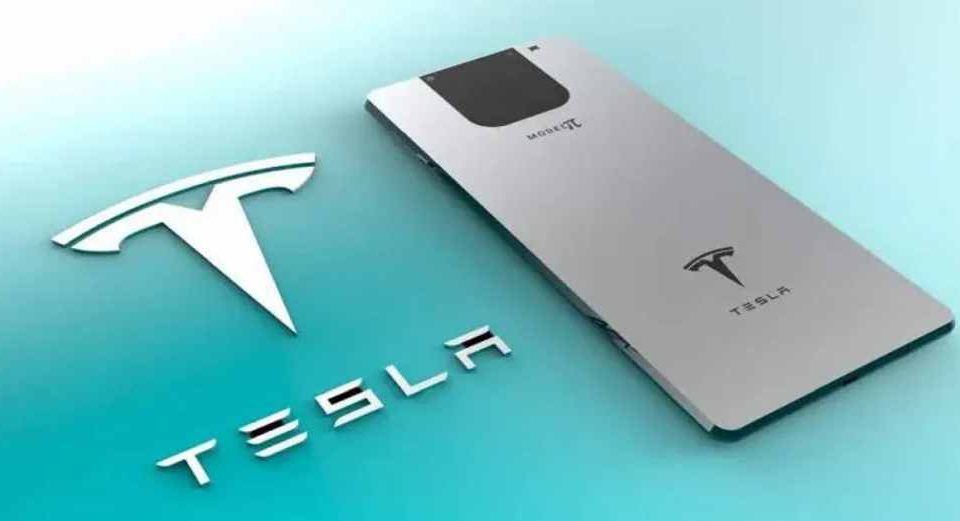 “I certainly hope it does not come to that, but, yes, if there is no other choice, I will make an alternative phone”

There were speculations that Apple and Google are planning to remove Twitter from their app stores following reports that Musk’s vision for “Twitter 2.0” and the upcoming changes may violate Apple or Google’s terms of service.

Responding to her tweet, Musk stated he hope it doesn’t get to that, adding that he would just make his own phone. “I certainly hope it does not come to that, but, yes, if there is no other choice, I will make an alternative phone,”  Musk said.

I certainly hope it does not come to that, but, yes, if there is no other choice, I will make an alternative phone

Tensions started brewing last week between Twitter and the two tech giants after Musk complained in a tweet about the fees that Google and Apple charge companies like Twitter to use their app stores. Apple and Google currently charge over 15% to 30% from purchases made inside apps.

“App store fees are obviously too high due to the iOS/Android duopoly,” Musk tweeted. “It is a hidden 30% tax on the Internet.” In a follow-up post, he tagged the Department of Justice’s antitrust division, which is reportedly investigating app store rules.

Meanwhile, the former head of Apple marketing executive who still oversees the App Store, Phil Schiller, apparently deleted his widely-followed Twitter account over the weekend. Before his account was deleted, Schiller had hundreds of thousands of followers. 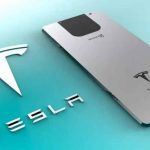