In October, the US Department of Justice (DOJ) charged Ukrainian national Mark Sokolovsky with identity theft and “conspiracy to violate the Computer Fraud and Abuse Act, money laundering, wire fraud, and aggravated identity theft.” Just a month later, the DOJ has now arrested another Eastern European for cryptocurrency fraud and money laundering scheme.

The DOJ announced yesterday that two Estonian citizens were arrested in Tallinn, Estonia, yesterday on an 18-count indictment for their alleged involvement in a $575 million cryptocurrency fraud and money laundering conspiracy.

According to the report, Sergei Potapenko and Ivan Turõgin, both 37, allegedly defrauded hundreds of thousands of victims through a multi-faceted scheme, wherein they induced them to enter fraudulent equipment rental contracts with the defendants’ cryptocurrency mining service called HashFlare, the department said in a statement.

The two also made victims invest in a virtual currency bank called Polybius Bank, which in reality was not a bank and never paid out the promised dividends, DOJ added.

Victims paid more than $575 million to Potapenko and Turõgin’s companies and they both then used shell companies to launder the fraud proceeds and to purchase real estate and luxury cars, the department said.

“New technology has made it easier for bad actors to take advantage of innocent victims – both in the U.S. and abroad – in increasingly complex scams,” said Assistant Attorney General Kenneth A. Polite, Jr. of the Justice Department’s Criminal Division. “The department is committed to preventing the public from losing more of their hard-earned money to these scams and will not allow these defendants, or others like them, to keep the fruits of their crimes.”

“The size and scope of the alleged scheme is truly astounding. These defendants capitalized on both the allure of cryptocurrency, and the mystery surrounding cryptocurrency mining, to commit an enormous Ponzi scheme,” said U.S. Attorney Nick Brown for the Western District of Washington. “They lured investors with false representations and then paid early investors off with money from those who invested later. They tried to hide their ill-gotten gain in Estonian properties, luxury cars, and bank accounts and virtual currency wallets around the world. U.S. and Estonian authorities are working to seize and restrain these assets and take the profit out of these crimes.”

“The FBI is committed to pursuing subjects across international boundaries who are utilizing increasingly complex schemes to defraud investors,” said Assistant Director Luis Quesada of the FBI’s Criminal Investigative Division. “Victims in the U.S. and abroad invested into what they believed were sophisticated virtual asset ventures, but it was all part of a fraudulent scheme and thousands of victims were harmed as a result. The FBI thanks our national and international partners for their efforts throughout the investigation to help bring justice for the victims.”

The indictment was returned by a grand jury in the Western District of Washington on Oct. 27 and unsealed yesterday. 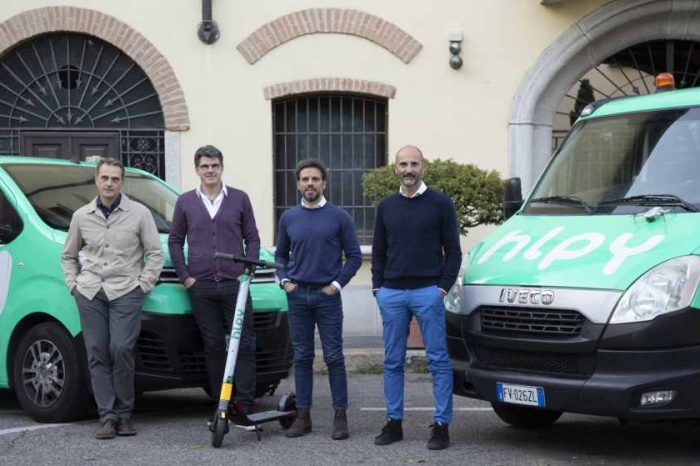