Vox Populi, Vox Dei! Elon Musk has reinstated former President Trump’s account after 52 percent of 15 million Twitter users voted to bring him back to the social platform. Musk launched the poll yesterday. By the time the poll was closed, the former president received 51.8% of the 15 million votes.

A few hours after the poll started, it was getting 1 million votes an hour. By the time the vote closed this evening, Musk said: “The people have spoken. Trump will be reinstated.”

The people have spoken.

Trump will be reinstated.

A few hours after the poll was launched, Musk tweeted: “Vox Populi, Vox Dei,” a Latin phrase meaning “the voice of the people is the voice of God.”

It all started on January 6, 2021, with just a couple of days left in his presidency, when Twitter decided to lock the account of former President Trump 12 hours following the storming of the U.S. Capitol.

Then a few days later, permanently suspended the personal account of President Donald Trump. In a statement, Twitter said

Before his account was deleted, President Trump had more than 88 million followers and had been retweeted billions of times. Other social media platforms, including Facebook, and Instagram have been quick to issue similar bans on the outgoing president last week after the violence at Capitol Hill. 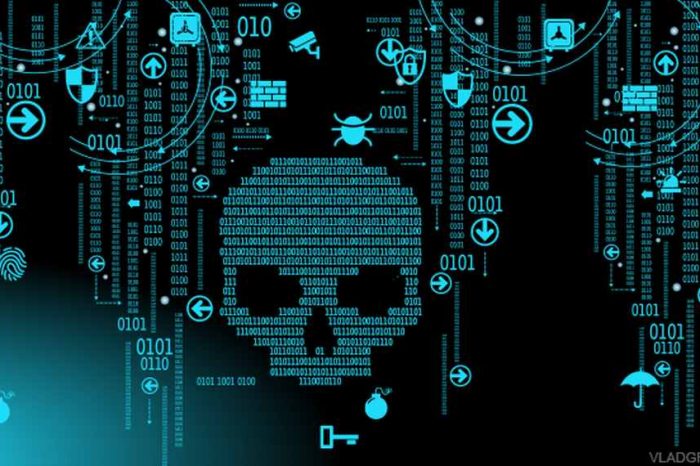