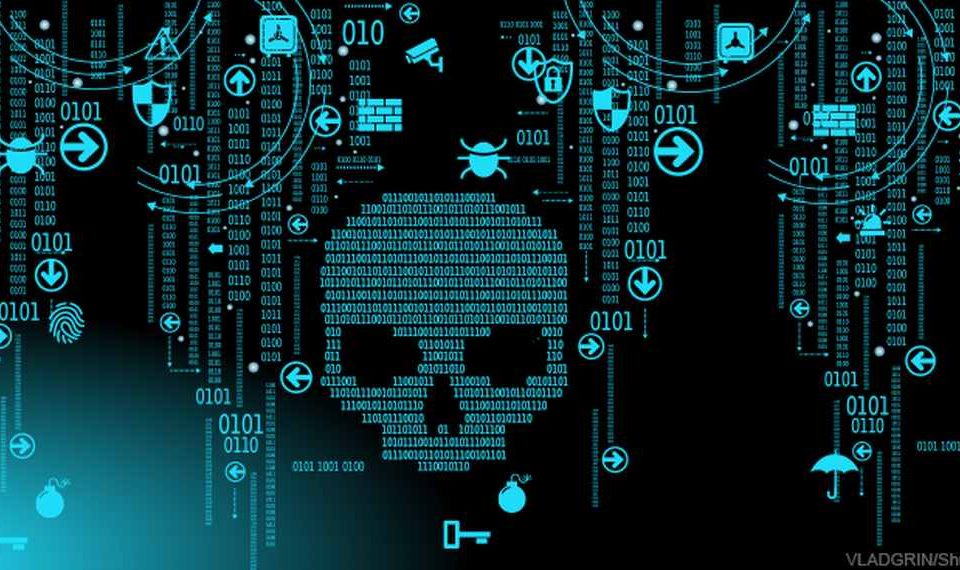 Most backdoor threats take the form of trojan malware. Cybercriminals use smaller infected files to bypass the scanners and install themselves on the device.

Once the compact documents are in the system, cybercriminals use them to retrieve a larger file from a remote location. A successful backdoor attack can give hackers remote access to the system and devices linked to a startup.

One of the latest detected trojan virus variants, Lokibot, conceals itself as a legitimate program to bypass scanners that seek signs of infected documents.

Thus far, Lokibot is one of the top three malware threats for businesses all over the globe.

This trojan runs rampant stealing information and has the capability of obtaining credentials from unsecured websites, user emails, and various messaging platforms.

Often camouflaged and encrypted (just like Lokibot), backdoor incidents are difficult to discover, but they’re also challenging to get rid of once they find their way onto devices.

What can startups do to guard their architecture against a backdoor attack and what makes this malware so challenging to remove in its entirety?

The described trojan attack (Lokibot) is only one kind of many possible backdoor incidents that the startups should be prepared for. That type of malware installation is also known as remote file inclusion (RFI) and it’s one of the most commonly used backdoor types.

Besides trojans, other such threats to watch out for are:

A good start for backdoor attack prevention is:

The most common way that backdoor malware finds its way to the applications and devices that startups use for daily work is through social engineering.

For example, mentioned malware dubbed Lokibot has been relying on phishing (via SMS, email, or messaging platforms) to distribute the virus.

Threat actors count on human mistakes such as unsuspecting employees clicking on links and accidentally installing malicious files on their devices.

Therefore, the easiest starting point for the prevention of backdoor attacks is the introduction of basic employee training regarding cybersecurity that teaches them phishing recognition and awareness.

Applying patches is an incredibly important part of security maintenance.

It’s a necessary part of backdoor attack prevention because installing malware is possible due to vulnerabilities within the network.

Startups that have exploitable weaknesses are also more likely to be the target of malicious hackers.

Making use of AI-powered management tools that seek vulnerabilities, accepting patches provided by vendors, and not using outdated components that have well-known flaws can prevent backdoor threats.

While basic employee training has a significant role in preventing malware from getting downloaded on devices, it’s also necessary to have an AI-based tool that continually scans for that kind of threat.

This is where the reliable WAF that can block harmful requests comes in handy.

A combination of user-defined and default rules that determine which traffic and files can pass through the system aid startups to avoid RFI attacks.

Mitigation of Threat On Infected Devices

Backdoor malware shells are notoriously difficult to both detect and remove from the system completely — which is why startups use backdoor shell protection designed to mitigate this specific threat.

Namely, infected files have to be removed in their entirety because the leftover malware can lead to further hacking activity and attacks. That includes Distributed Denial of Service Attacks (DDoS), ransomware, data theft, website defacing, or infected website visitors.

Further attacks can compromise the sensitive data of the startup, prevent users from trusting the emerging startup, or slow down the service (with DDoS attacks) and ultimately negatively affect the user experience.

How to find and weed out backdoor shells?

Identifying backdoor malware is a challenge because it conceals itself as a different program or hides behind ever-encrypting files.

Traditional solutions include a scanner that recognizes files that are too large and blocks the uploading of documents that bypass a certain size. They also scan the network for infected documents and programs.

The old technique is prone to errors because backdoor files conceal themselves and can be seemingly impossible to detect — even if we’re talking about the returning (previously known) kind such as Lokibot.

New solutions intercept and block the requests for connection instead. Unlike infected source code, it’s more difficult to hide their malicious intent.

In case a backdoor has been installed, cybersecurity teams are up against another challenge — that of removing the existing malware shells.

To do so, they must use tools that quarantine the leftover shells and prevent them from infecting other parts of the network.

After they are separated from the rest of the system, they are removed completely as well.

All in all, to guard a startup against backdoor attacks, the security should consist of the right tools and cybersecurity training for people who connect to and use the network of a startup.

Having a WAF that is sophisticated enough to detect the signs of malware and stop it early is key to preventing it from infecting the system.

Preventing human errors such as teammates clicking on malware-infected links hidden in the carefully crafted phishing email is also an important part of protecting the startup from backdoor attacks.

Once in a while, backdoor malware might infect the device. In that case, it’s important to have a cybersecurity solution that can quarantine and remove the shells of the malware from the devices as soon as possible. 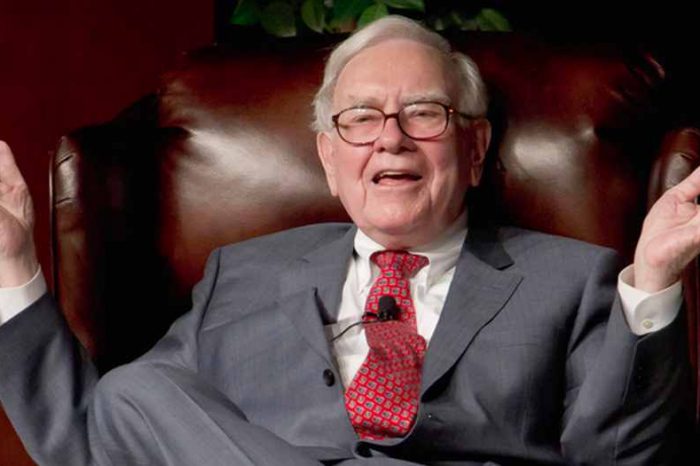 Warren Buffett warns about crypto exchange website using his name; "has no affiliation with Berkshire Hathaway" 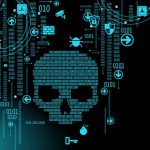