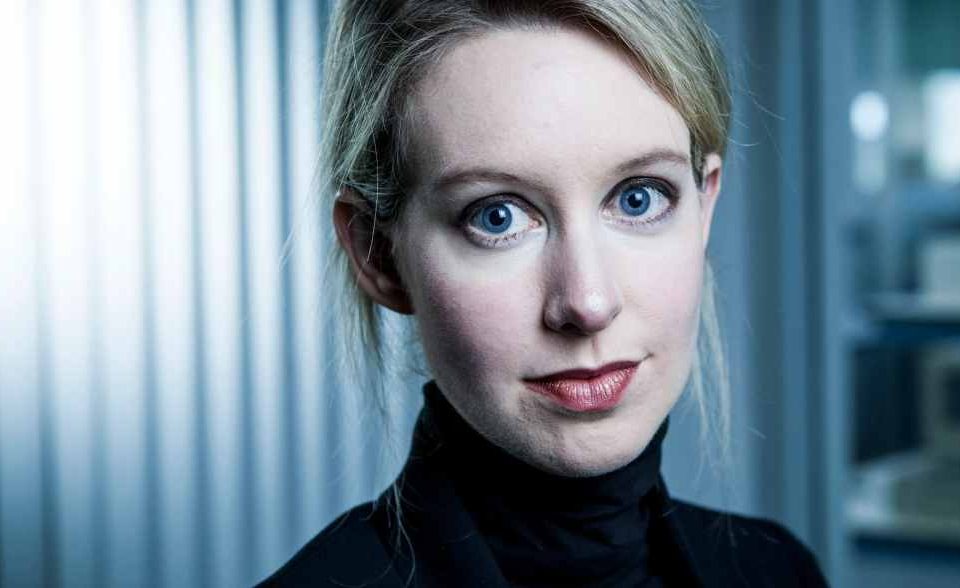 Justice is finally served. Theranos founder Elizabeth Holmes was sentenced to more than 11 years in prison for fraud, putting an end to the three-year case and the extraordinary downfall of a one-time Silicon Valley darling. U.S. District Judge Edward Davila delivered the sentence on Friday in federal court.

The disgraced founder was convicted of running a years-long fraud scheme at her blood-testing tech startup and found guilty on four of 11 charges. Because Holmes is currently pregnant with her second child, Judge Davila said she has until April 27, 2023, to turn herself in. She has 14 days to appeal her conviction.

During the hearing, Judge Davila said that Theranos was dashed “by misrepresentations, hubris and just plain lies.”

“This case is so troubling on so many levels,” he said. “What was it that caused Ms. Holmes to make the decisions she did? Was there a loss of a moral compass?”

Prosecutors in the case were seeking a 15-year prison sentence, a three-year supervised release, and more than $800 million in restitution. But her legal team asked the judge for a lighter sentence of no more than 18 months, preferably served in home confinement. She got 11 years instead. During the hearing, Holmes said:

“I Am Devastated. I regret my failings with every cell of my body.”

We’ve been following the story of Theranos for three years now. Once called the next Steve Jobs, Holmes founded Theranos in 2003. Initially, the Silicon Valley-based startup Theranos was touted as a breakthrough technology company, with claims of having devised blood tests that required only very small amounts of blood and could be performed very rapidly using its newly developed blood testing technology.

Then in March 2018, its founder, the then 36-year-old Elizabeth Holmes, was convicted of investor fraud after a series of Wall Street Journal (WSJ) articles revealed the tests Theranos claimed to be doing were actually being carried out by traditional machines purchased from other companies. 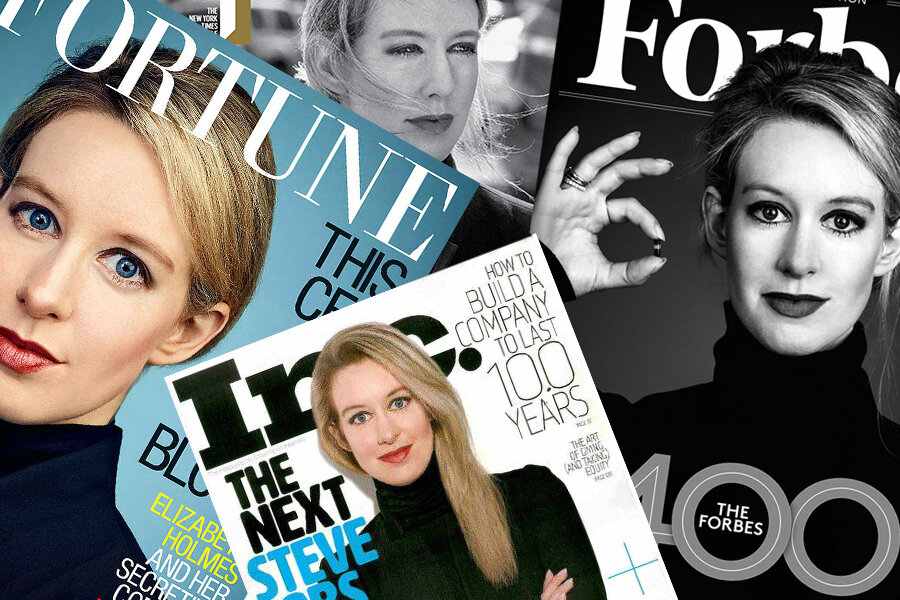 Holmes dropped out of Stanford University in 2003 to start Theranos. She later used her parents’ education trust to found the company that would later be called Theranos. The company’s name was derived from a combination of the words “therapy” and “diagnosis.” The company’s original name was “Real-Time Cures,” which she later changed after deciding that too many people were dubious about the word “cure.” At its peak, Theranos was valued at $10 billion and made Holmes a Silicon Valley star at the age of 19.

In March 2020, we wrote about Theranos after the Securities and Exchange Commission (SEC) accused Theranos founder Elizabeth Holmes and former Theranos President Ramesh “Sunny” Balwani of defrauding investors of more than $700 million through false claims about its technology. In a separate report, the SEC also said Elizabeth Holmes exaggerated the company’s revenue by 1,000 times to investors, says SEC.

More than two years after the SEC announcement, Elizabeth Holmes appeared before the US District Court judge in San Diego. According to her lawyers, the disgraced Theranos founder Elizabeth Holmes plans to blame mental illness in her trial defense when she defrauded investors out of more than $700 million with her fake blood-testing technology in 2018. Holmes’ mental state had been previously discussed in sealed court documents and a closed July 8 hearing.

In a decision late Wednesday, Edward Davila, a federal judge at the US District Court in San Diego ordered Elizabeth Holmes to be examined by U.S. government experts after lawyers defending her against criminal fraud charges said they may offer evidence she suffered from a mental disease or defect. Judge Davila also overruled defense objections to letting a psychologist and psychiatrist chosen by the government examine the 36-year-old Holmes for 14 hours over two days, and having the examinations recorded on video.

Holmes’ lawyers said they intended to introduce expert evidence from a clinical psychologist “relating to a mental disease or defect or any other mental condition of the defendant bearing on the issue of guilt.” Holmes is facing a series of charges for defrauding investors out of millions with Theranos’ fake blood-testing technology. 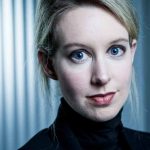