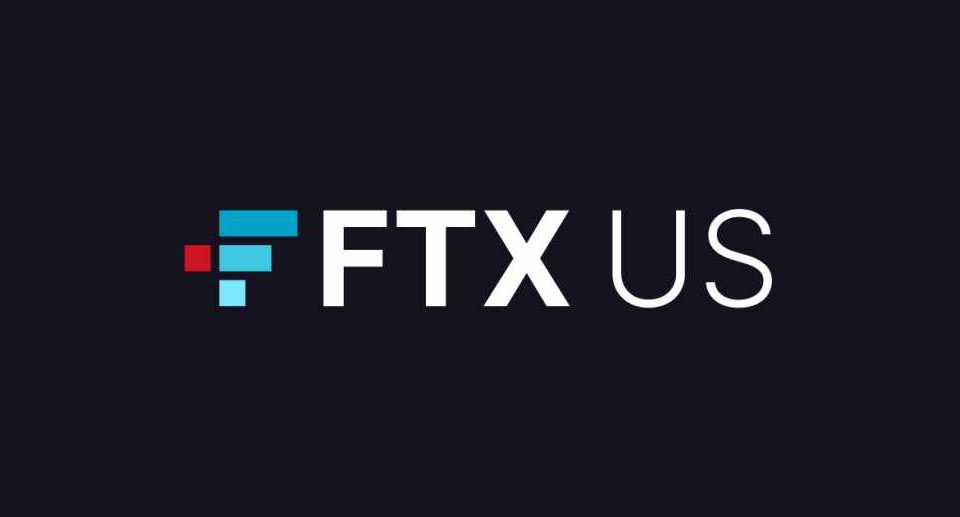 FTX U.S., the American affiliate of cryptocurrency exchange FTX Group, has frozen withdrawals for millions of its customers in the United States. The announcement comes just a few hours after FTX Group filed for bankruptcy and founder and CEO Sam Bankman-Fried (also known as SBF) resigned from the company.

The embattled FTX said it will initiate bankruptcy proceedings in the United States, further triggering what could be one of the biggest collapses in the industry. FTX Chapter 11 bankruptcy filing includes FTX US.

Just yesterday, Sam Bankman-Fried, who was once called the King of Crypto, told investors that the company is seeking emergency funding to meet withdrawal requests. Bankman-Fried added that FTX faces a liquidity shortfall of up to $8 billion, WSJ reported. The revelation came just hours after Binance backed out of the acquisition deal to rescue the company.

With the future of FTX now uncertain, FTX CEO Sam Bankman-Fried warned investors will be forced to file for bankruptcy if it doesn’t get the cash infusion, Bloomberg reported Wednesday. Bloomberg also added that the company exchange faces an $8 billion shortfall.

This is breaking news. We will update you as the story unfolds. 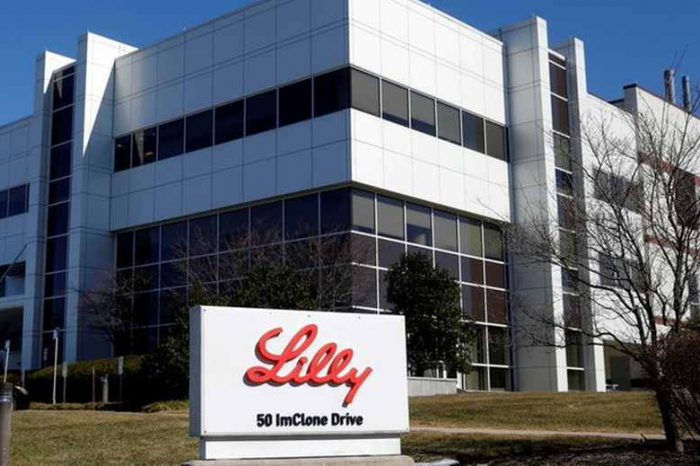 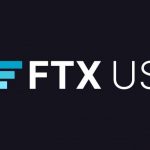