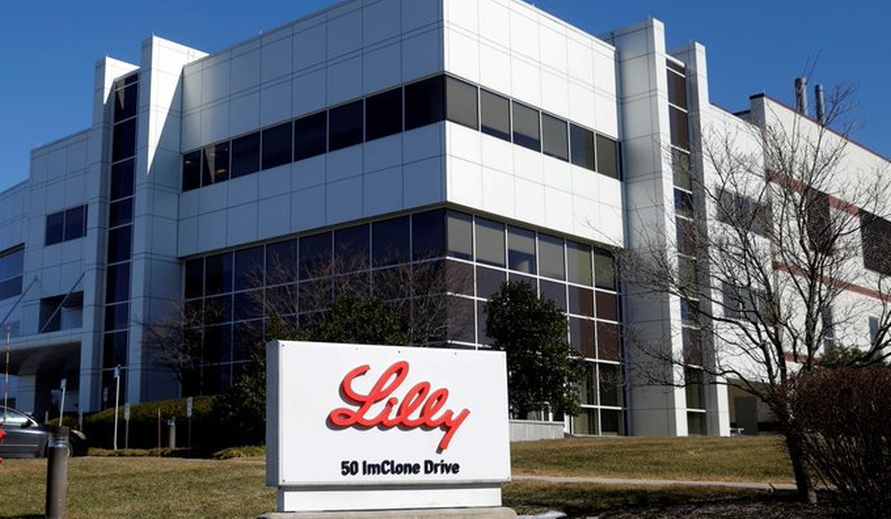 Early this month, Elon Musk introduced the $8/month blue checkmark subscription verification service. The service allows anyone who paid for a “blue check” to be verified. Calling it “Power to the people,” Musk said at the time of launch that “Twitter’s current lords & peasants system for who has or doesn’t have a blue checkmark is bullshit.”

The highly coveted blue checkmark was once reserved for verified accounts of well-known companies, politicians, journalists, and other famous personalities. But it didn’t take long before the blue checkmark started to cause havoc for the verified legacy blue checkmark users.

Yesterday, a “verified” account with the new blue checkmark claimed to be the pharmaceutical giant Eli Lilly caused the company to lose billions of its market value. The verified Twitter account with the handle “EliLillyandCo” impersonated the company in a tweet that reads: “We are excited to announce insulin is free now.” 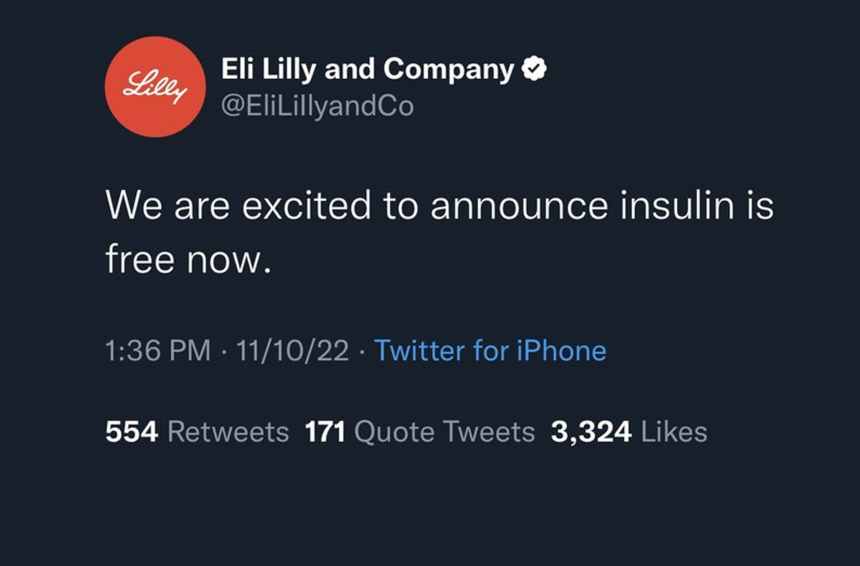 Today, the fake tweet caused Eli Lilly stock to tank, and the company’s stock fell by 2.2 percent Friday. Eli Lilly is not alone. The fake tweet also caused other pharmaceutical companies including Novo Nordisk and Sanofi to lose their market value. 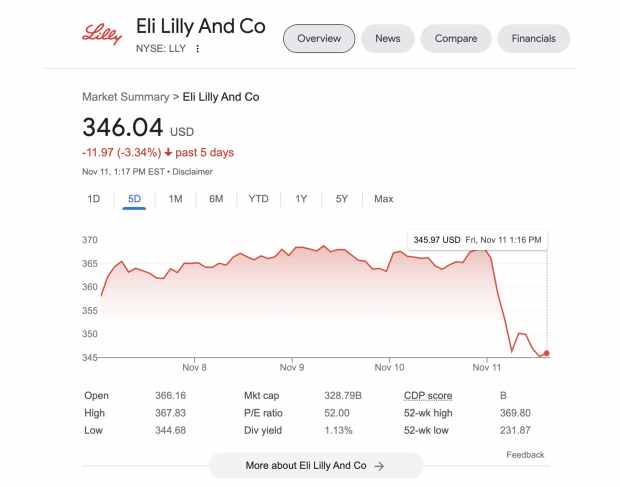 “We apologize to those who have been served a misleading message from a fake Lilly account.”

Since rolling out the new $8-a-month verification process, Twitter has been flooded with fake and impersonating accounts, further creating more headaches for Musk.

Over the weekend, Musk said he was aware of the fake Twitter account. He made clear that all impersonator accounts needed to specify they were, in fact, parodies, and failure to do so would have the accounts permanently suspended.

Going forward, any Twitter handles engaging in impersonation without clearly specifying “parody” will be permanently suspended 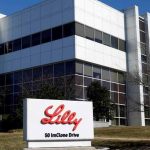