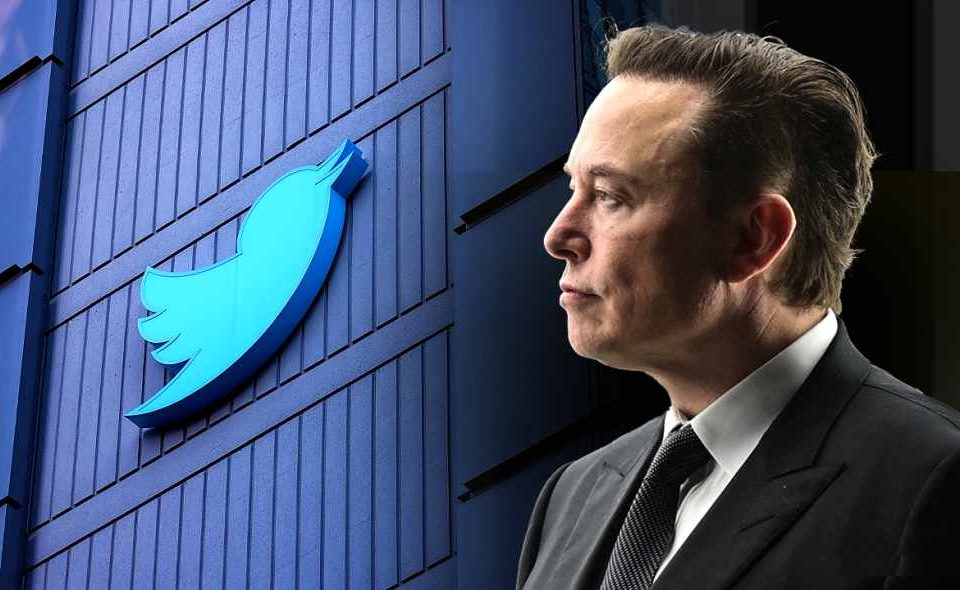 While everyone was talking about the collapse of the crypto exchange FTX, there was another problem brewing on Twitter. Earlier today, the company’s chief security officer Lea Kissner on Thursday in a tweet said that she quit.

Now the Wall Street Journal just broke the news that Twitter’s head of sales Robin Wheeler and head of ‘Trust and Safety’ Yoel Roth are also departing the company, further raising the question about the long-term viability of the company just two weeks after Elon Musk took ownership of the company.

Following the exodus of the senior executives, Musk warned that said that Twitter bankruptcy was a possibility, Bloomberg reported this evening, citing a person familiar with the matter.

The departure of the five executives comes just two weeks after Elon Musk changed the company’s leadership after taking over Twitter for $44 billion on Oct. 27.  Musk began his Twitter ownership with the firings of four top Twitter executives. The first to be fired was former CEO Parag Agrawal. Musk also fired Ned Segal, the chief financial officer, Sean Edgett, the general counsel, and Vijaya Gadde, the top legal and policy executive, (or censorship czar).

Meanwhile, The U.S. Federal Trade Commission (FTX) announced Thursday that it was watching Twitter with “deep concern” following the exit of the social media platform’s top privacy and compliance officers. Their departure could potentially put the company at risk of violating regulatory orders.

Douglas Farrar, the FTC’s director of public affairs, told Reuters that the agency is “tracking recent developments at Twitter with deep concern.”

“No CEO or company is above the law, and companies must follow our consent decrees. Our revised consent order gives us new tools to ensure compliance, and we are prepared to use them,” Farrar added. 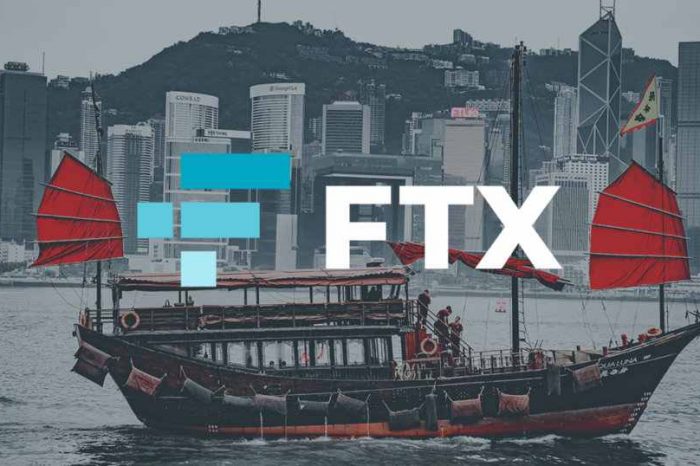 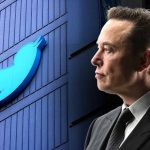