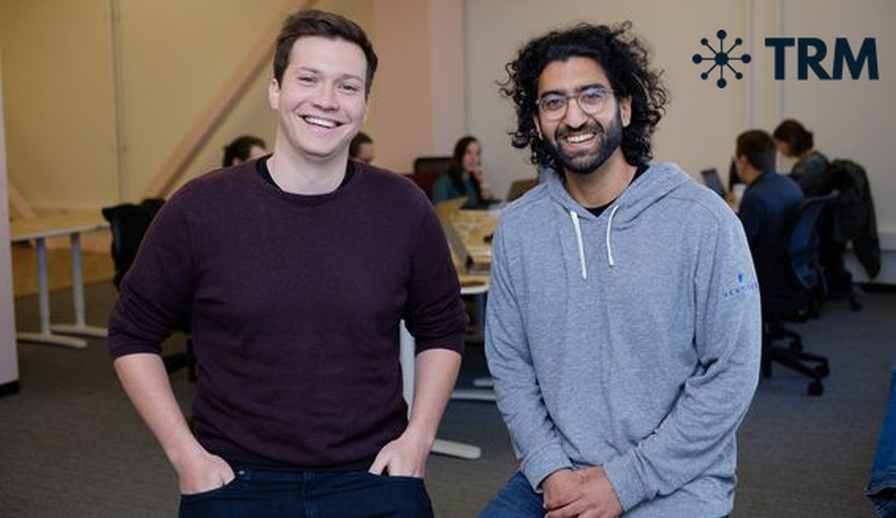 Blockchain and crypto hack is on the rise. In the past decade, hackers and scammers stole over $12 billion in crypto assets in the past decade. But the rate has accelerated this year as cybercriminals stole $1.4 billion in crypto assets in the first seven months of this year alone. But companies are fighting back with blockchain analysis tools to trace and detect crypto hacks before they ever happen.

Today, TRM Lab announced it has raised $70 million in a Series B Extension led by Thoma Bravo, with participation from Goldman Sachs and previous TRM investors including PayPal Ventures, Amex Ventures, Citi Ventures, and others. The round, which brings TRM’s total funding to $130 million, follows TRM’s $60 Million Series B raise in December 2021 led by Tiger Global.

TRM’s private sector clients include some of the most prominent organizations in the crypto and financial services space, including businesses like Circle, Shopify, MoonPay, OpenSea, Uniswap, and others who use TRM’s blockchain intelligence platforms to detect illicit or fraudulent financial activity and meet sanctions and anti-money laundering (AML) regulatory requirements.

With this funding round, TRM expects to make additional strategic investments in product development and talent to deliver the most effective, accessible tools to counter illicit finance and fraud in the crypto space and to meet the demand for its Incident Response services and training programs.

“Demand has never been stronger for solutions that help protect crypto users, impede illicit actors, and support blockchain-based innovation,” said Esteban Castaño, co-founder and CEO of TRM. “As the industry continues to mature, TRM is setting the standard for data, products, and training that equip enterprises and governments to combat fraud and financial crime, even as new threats emerge.”

“TRM has differentiated itself as the premier blockchain intelligence solution to the public and private sector, with a unique breadth of asset coverage, cross-chain analytics, and level of product innovation,” said Christine Kang, a Principal at Thoma Bravo. “In a rapidly evolving regulatory landscape, TRM’s capabilities are ever more critical to helping organizations scale and adapt risk management needs. We’re excited to partner with Esteban and his team to support their goal of creating a safer, more inclusive, financial ecosystem.”

Since launching in 2018, TRM has grown revenue 490% year-over-year and expanded its team from four people to more than 150, with significant growth in teams across the United Kingdom, Singapore, Australia, Brazil and the UAE over the last two quarters. Members of TRM’s team include former law enforcement officers from the UK’s National Crime Agency, INTERPOL, Australian Federal Police, IRS-Criminal Investigation, HSI, FBI, U.S. Secret Service, U.S. Department of Justice, U.S. Department of the Treasury, DEA, and others. 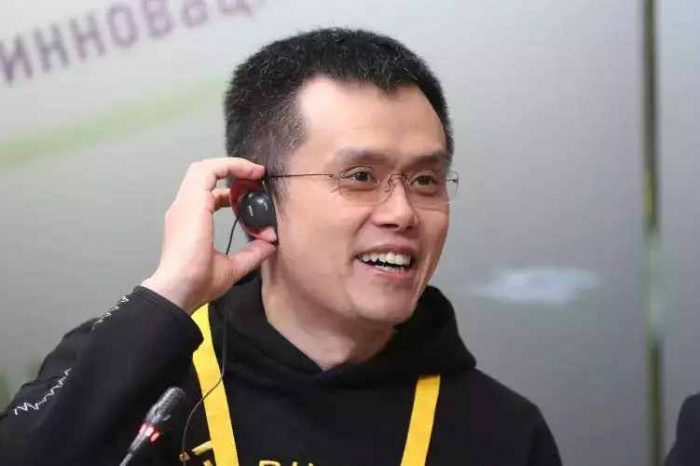 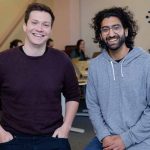