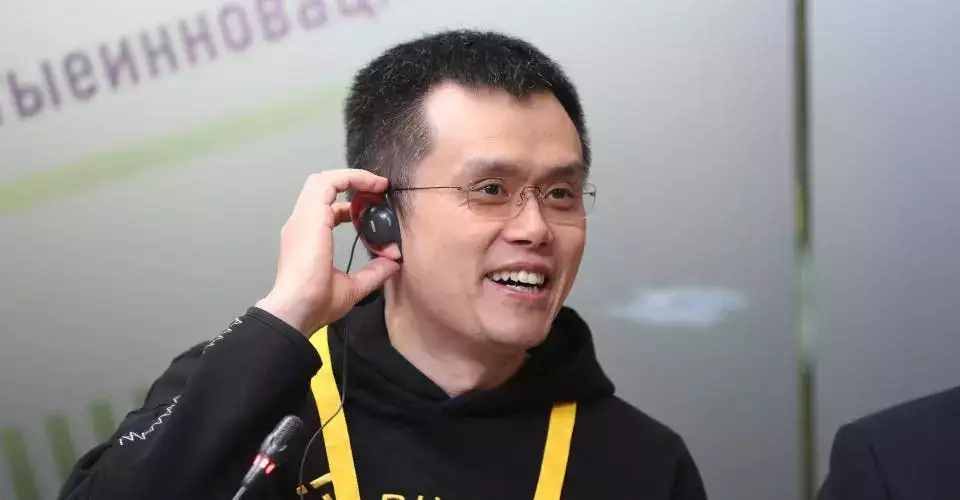 Less than 24 hours after Binance reached a non-binding agreement to buy crypto exchange FTX, the world’s largest crypto exchange appears to have a change of mind. Binance is reportedly unlikely to move forward with deal acquisition after it learned that FTX’s financials are in much worse shape than let on.

Binance is seriously leaning toward scrapping the entire FTX rescue takeover after the first glance at the company’s financials, according to a report by Coindesk, citing sources familiar with the ongoing talks.

“Cryptocurrency exchange giant Binance is highly unlikely to go through with its proposed acquisition of struggling rival FTX after less than a day of reviewing the company, according to a person familiar with the matter,” Coindesk wrote.

The whole fiasco started a week ago after Coindesk published an expose about the balance sheet of Alameda Research, the corporate sibling of FTX. A few days later, Binance CEO CZ tweeted that his exchange would reduce its exposure to FTX and slowly withdraw billions of its holdings in FTX’s native token, FTT, “due to recent revelations that have come to light.”

Immediately after the tweet, investors panicked and started to take their tokens off FTX just as Binance dumps its FTT. According to data from Nansen, mass withdrawals from FTX have accelerated, as investors’ weekly stablecoin outflows from FTX reached a whopping $451 million.

According to a report from CoinDesk, Alameda holds $14.6 billion in assets plus $8 billion in liabilities as of June 30. That’s not all. CoinDesk also found that Alameda’s largest asset was about $3.66 billion of “unlocked FTT” and $2.16 billion of “FTT collateral.” This implies that the $5.82 billion in total FTT that Alameda owns is equal to 193% of the total known market cap of FTT, which is about $3 billion, according to data from CoinMarketCap.

“It’s probably the most dramatic deal I’ve ever seen in the history of the crypto industry,” said Nic Carter, a partner at Castle Island Ventures, which focuses on blockchain investments. “It consolidates basically the two largest offshore exchanges into one entity, an absolute coup for CZ and Binance — and really a disaster for FTX.” 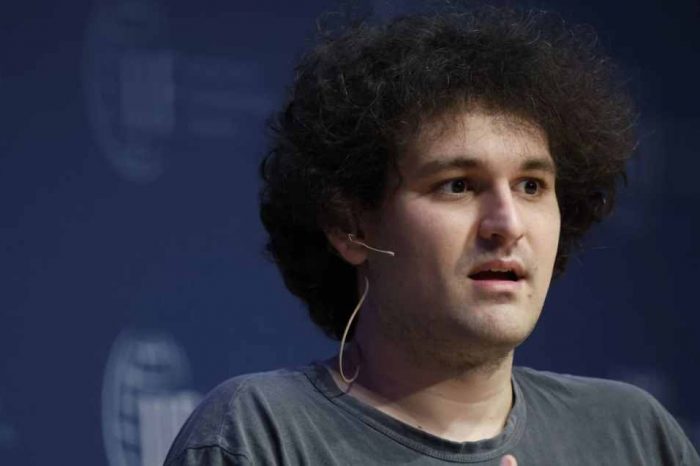 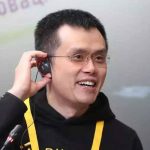