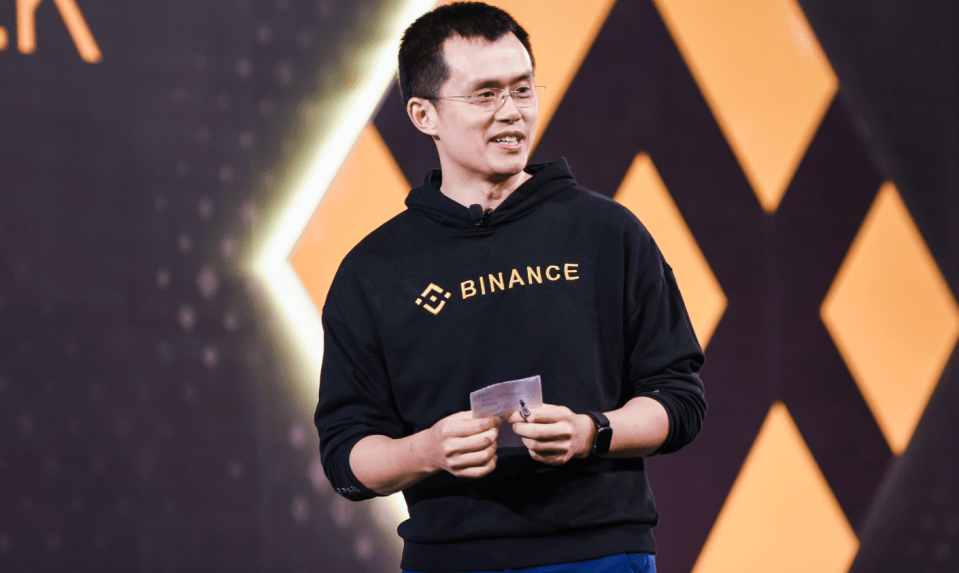 Earlier today, we reported that Binance was strongly considering backing out of the FTX deal after learning that FTX’s financials are worse than let on. Now, the Wall Street Journal (WSJ) has just learned that Binance has backed out of the deal altogether.

“Crypto exchange Binance said that it would walk away from an initial offer to acquire its competitor FTX after a review of the company’s structure and books, the crypto exchange said in a statement,” WSJ reported.

The report comes less than 24 hours after Binance reached a non-binding agreement to buy crypto exchange FTX, the world’s largest crypto exchange appears to have a change of mind. Binance is reportedly unlikely to move forward with deal acquisition after it learned that FTX’s financials are in much worse shape than let on.

Meanwhile, investors have withdrawn at least $6 from FTX as the crypto exchange continues on the downward spiral, according to a report from Reuters, citing a message to staff by its CEO Sam Bankman-Fried. “On an average day, we have tens of millions of dollars of the net in/outflows. Things were mostly average until this weekend, a few days ago,” Bankman-Fried wrote in the message.

Earlier today, Coindesk also reported that “Cryptocurrency exchange giant Binance is highly unlikely to go through with its proposed acquisition of struggling rival FTX after less than a day of reviewing the company, according to a person familiar with the matter.”

Meanwhile, FTX founder and CEO Sam Bankan-Fried is under SEC investigation relating to the liquidity crisis and handling of customer funds. Bloomberg reported that US regulators are investigating whether FTX.com “properly handled customer funds,” as well as its relationship with other subsidiaries of Sam Bankman-Fried’s crypto empire.

The ongoing investigations are being conducted by the SEC and the CFTC that relate to the liquidity crisis at the trading platform which led to the sudden and unexpected collapse of the company.

Below is another report from CNBC. 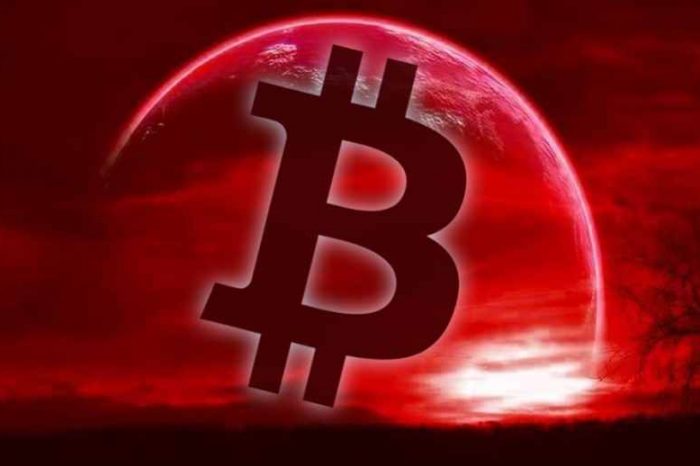 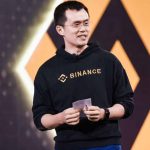