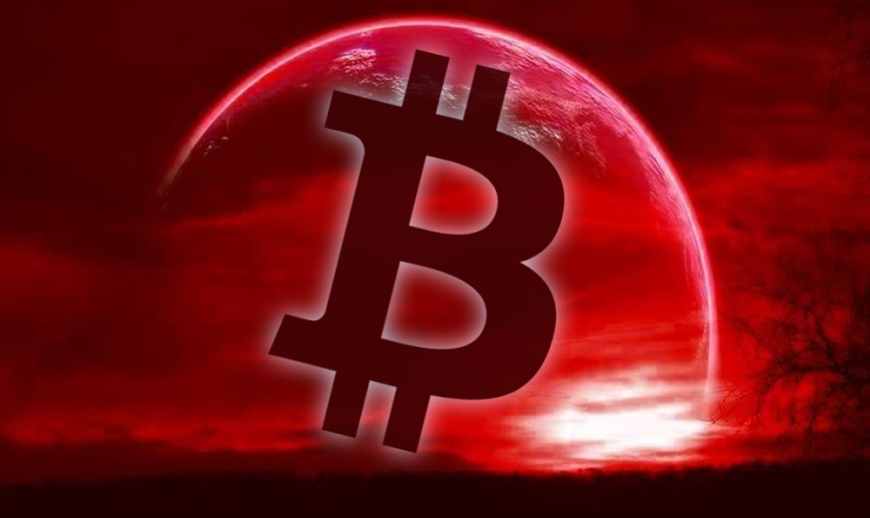 Today is probably the worst day in the crypto industry. In the past 48 hours, the cryptocurrency market lost over $200 billion of its value as millions of crypto investors withdrew their money from major crypto exchanges following the liquidity crunch at the now-distressed crypto exchange FTX. 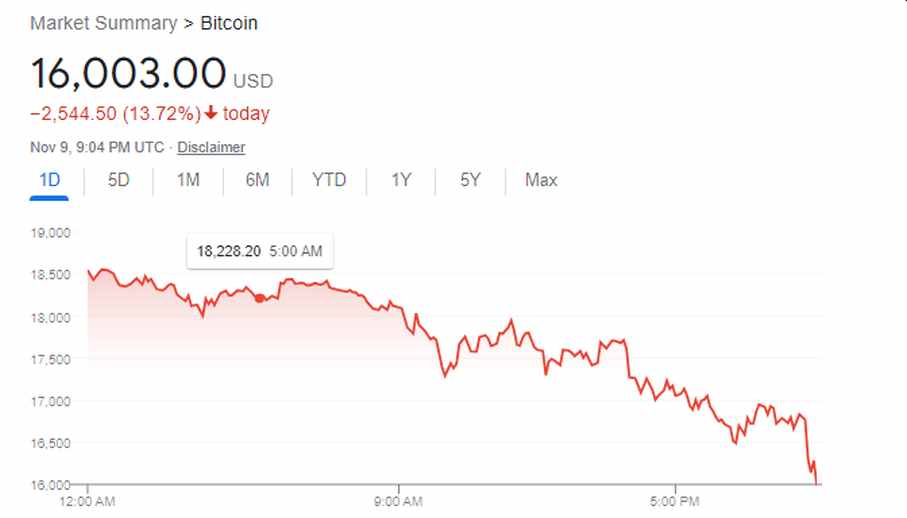 Bitcoin fell further this afternoon following the report that the world’s largest crypto exchange Binance has backed out of its deal to acquire rival FTX.

It all started over the weekend after Coindesk published an expose about the balance sheet of Alameda Research, the corporate sibling of FTX. A few days later, Binance CEO CZ tweeted that his exchange would reduce its exposure to FTX and slowly withdraw billions of its holdings in FTX’s native token, FTT, “due to recent revelations that have come to light.”

Immediately after the news, investors have withdrawn at least $6 from FTX as the crypto exchange continues on the downward spiral, according to a report from Reuters, citing a message to staff by its CEO Sam Bankman-Fried. “On an average day, we have tens of millions of dollars of the net in/outflows. Things were mostly average until this weekend, a few days ago,” Bankman-Fried wrote in the message.

To make the matter worse, Bloomberg reported that US regulators are investigating whether FTX.com “properly handled customer funds,” as well as its relationship with other subsidiaries of Sam Bankman-Fried’s crypto empire. The ongoing investigations are being conducted by the SEC and the CFTC that relate to the liquidity crisis at the trading platform which led to the sudden and unexpected collapse of the company. 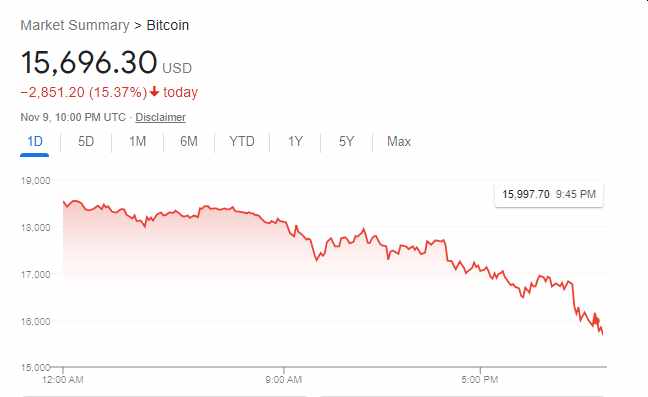 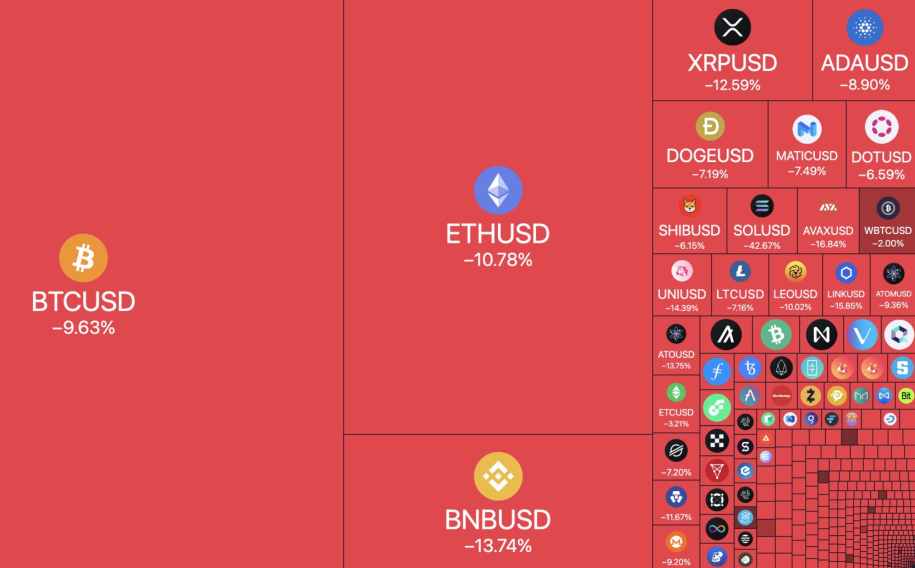 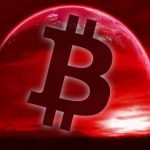