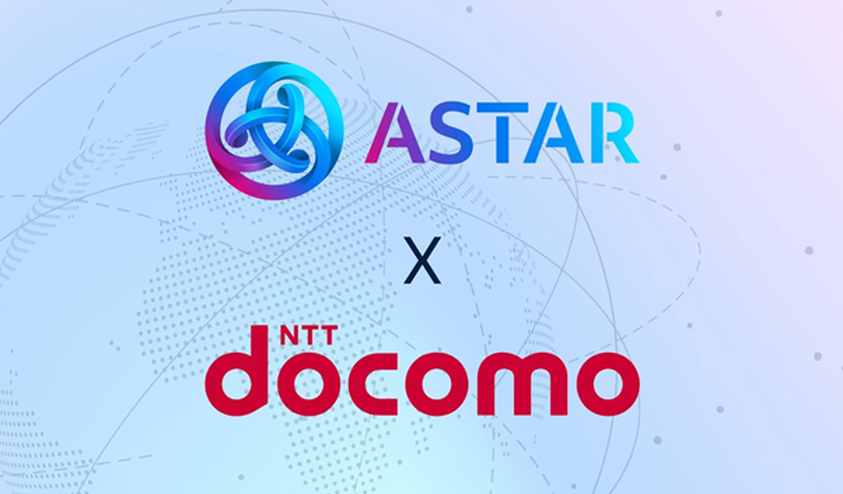 NTT Docomo, Japan’s largest mobile operator with $40B annual revenue, and Astar Network have joined forces to explore and accelerate the adoption and social implementation of Web3. As part of the partnership, NTT Docomo will be investing $5 billion in Web3 technologies over the next 5-6 years.

The announcement comes just two months after Astar listed its native token ASTR, making it the first asset from Polkadot (not including DOT) to list on Binance.

Web3 is a user-centric internet model powered by blockchain technology that prioritizes decentralization, privacy, and trust minimization. It has the potential to make the web a safer and fairer place, but there is a high technical barrier to widespread adoption. Making it easier for individuals and businesses to integrate Web3 into their workflow is imperative if its benefits are to be fully realized.

To expedite the growth of Web3 in their native Japan, Astar Network and NTT Docomo will foster initiatives that address technological, social, and organizational challenges. A consortium will be established that gives individuals and corporations the ability to utilize tokens for governance, a cornerstone of Web3 which supports democratic decision-making.

Astar Network CEO Sota Watanabe said: “Web3 and related technologies are about to cross the chasm and are on the verge of mass adoption. In this context, more robust cases with excellent user experience on an infrastructure that is accessible to everyone is essential. It is about making a society where more people can truly enjoy the benefits of Web3, not just engineers. Collaborating with NTT Docomo, a company that has created case studies that have been used by tens of millions of people, we will further spread Web3.”

Forward-thinking nations such as Japan have recognized the potential for Web3 to kickstart a new economic era and are positioning themselves accordingly. One-third of the stock of NTT Docomo’s parent company, NTT, is owned by the Japanese government. Countries that are receptive to Web3 and its broad applications will be well-positioned to benefit as the technology transforms the way the world lives and works.

NTT DOCOMO, Japan’s leading mobile operator with over 84 million subscriptions, is one of the world’s foremost contributors to 3G, 4G, and 5G mobile network technologies. Beyond core communications services, DOCOMO is challenging new frontiers in collaboration with a growing number of entities (“+d” partners), creating exciting and convenient value-added services that change the way people live and work. Under a medium-term plan for 2020 and beyond, DOCOMO is pioneering a leading-edge 5G network to facilitate innovative services that will amaze and inspire customers beyond their expectations. 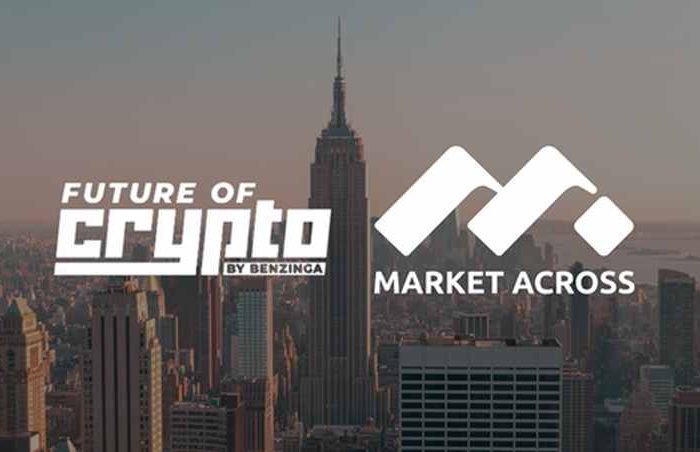 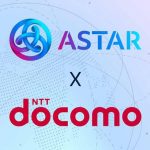