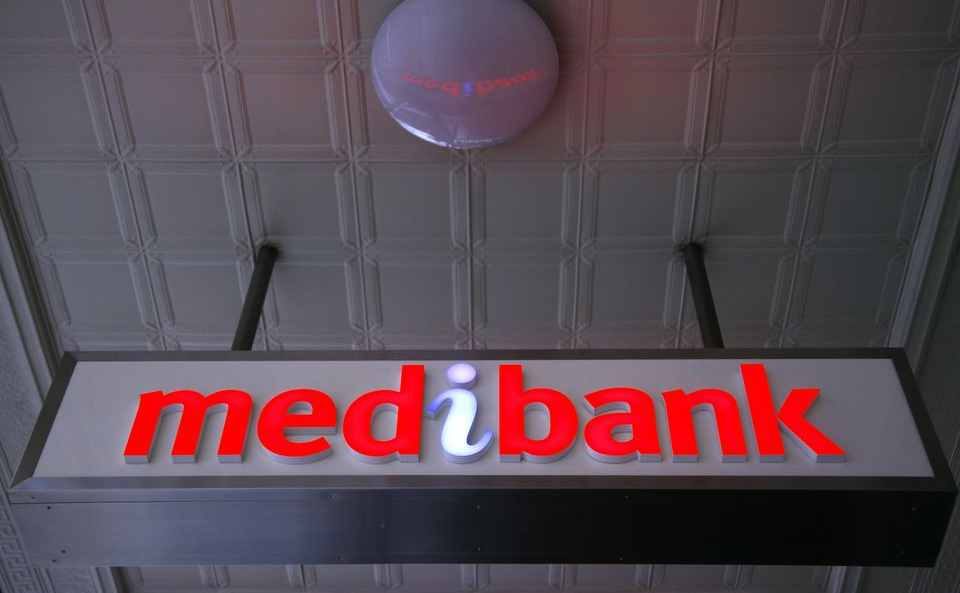 Australia’s biggest health insurer Medibank becomes the latest victim of a cyberattack in a series of data breaches that plagued the country in the last two months. Medibank announced Monday that the health data of around 9.7 million current and former customers’ data was compromised. The company refused to pay ransom to the criminal responsible for the data theft.

Medibank confirmed that names, dates of birth, address, phone number, and email addresses of around 9.7 million current and former customers were accessed in the data theft, Reuters reported. Medibank warned its customers must be vigilant about the potential of cybercriminals selling their personal health information on the dark web or attempting to contact them directly for extortion.

“Based on the extensive advice we have received from cybercrime experts we believe there is only a limited chance paying a ransom would ensure the return of our customers’ data and prevent it from being published,” Medibank CEO David Koczkar said.

Koczkar said that paying a ransom could encourage the hacker to extort customers directly and hurt more people.

Last month, two Australian companies, Woolworths and Optus were hacked. Australia’s Woolworths suffered a major data breach after hackers stole the personal data of 2.2 million users from its MyDeal website. Australia’s second-largest telco Optus said that hackers stole the personal details of up to 10 million customers in a “sophisticated” hack, but added no corporate clients were compromised. 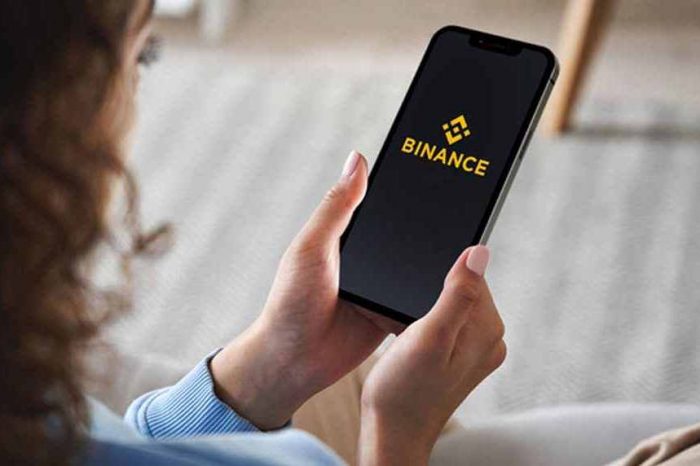 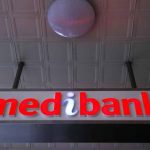