Rockstar parent company Take-Two Interactive Software has once again been hacked, as hackers targeted 2K Games Support urging users to download malware. In a statement today, Take-Two said that a hacker had gained access to the help desk platform of its unit 2K Games and sent a malicious link to certain customers.

On its official Twitter account, the company released a formal statement detailing the nature of the hack – including what to watch out for.

“Earlier today, we became aware that an unauthorized third party illegally accessed the credentials to one of our vendors to the help desk platform that 2K uses to provide support to our customers.”

The news comes just days after the gaming company confirmed that early footage of “Grand Theft Auto VI” – the next installment of the best-selling videogame – was leaked by a hacker in what could be one of the biggest gaming leaks.

The gaming giant is now urging users not to open any emails or click on any links received from the 2K Games Support account and to reset passwords in case they had already clicked on the link.

The company said the support account of 2K Games,  the studio behind hit titles such as “NBA 2K” and “Borderlands,” will remain offline while it continues to investigate and address the issue, Take-Two said in a statement.

The company also added, “We will issue a notice when you can resume interacting with official 2K help desk emails.”

Founded in 1993 by Ryan Brant, the New York City-based Take-Two is a leading maker, publisher, and marketer of interactive entertainment for consumers. The Company develops and publishes products principally through Rockstar Games, 2K, Private Division, and Zynga. 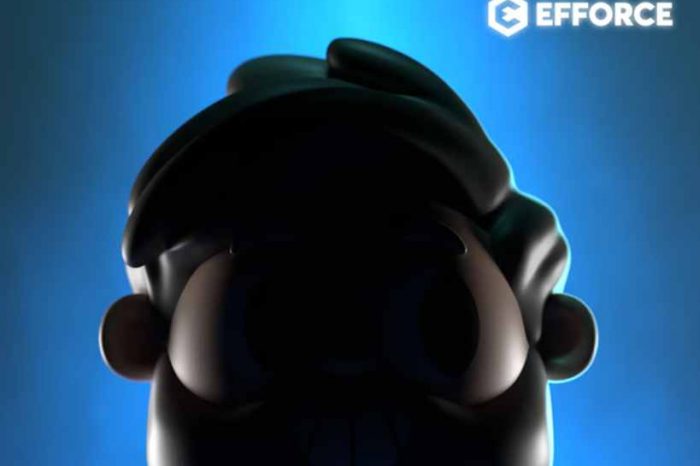 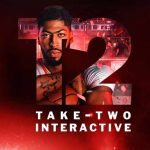