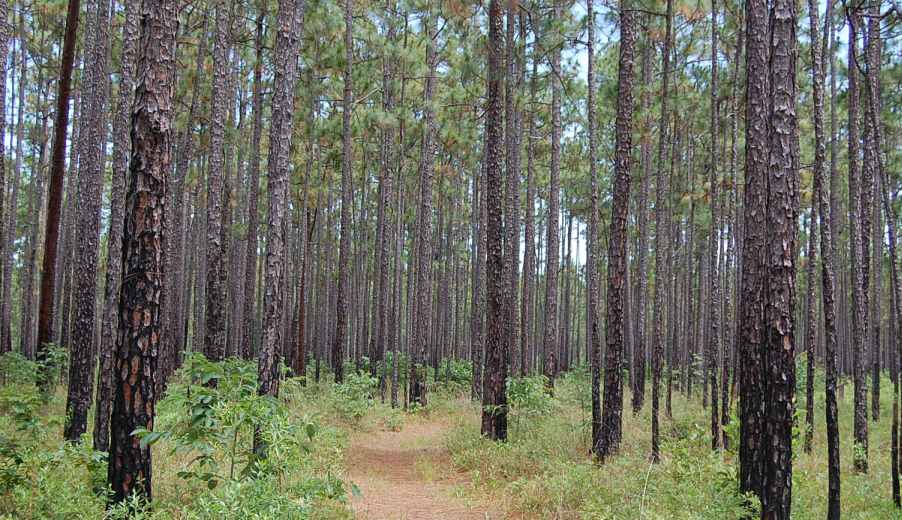 Over the years, there’s been an increase in climate change awareness as governments and organizations put in place various measures to address global warming and the ongoing climate crisis. One of the solutions to reduce climate change and carbon dioxide (CO2) emissions is a carbon credit. Also known as a carbon offset, a carbon credit is a reduction or removal of CO2 emissions or other greenhouse gases made in order to compensate for emissions made elsewhere.

That’s why governments around the world have introduced mandates for carbon credits even beyond carbon-intensive industries. According to a report from Coherent Market Insights, the carbon credit market is expected to grow substantially over the next few years at a CAGR of nearly 31% from 2020 through 2027, with a value reaching $2.4 trillion. The carbon credit market was valued at $211.5 billion just three years ago.

Carbon offset has also created a new market in which companies can trade in carbon emissions permits. Under the trading system, a company can buy and sell carbon credits that permit it or another company to emit a certain amount of carbon dioxide or other greenhouse gases. A carbon credit represents a metric ton of carbon removed from the atmosphere

Carbon credits can be purchased by a company to offset its co2 emissions from its production and operational processes. By obtaining a carbon credit, a company with carbon credit can then generate the level of emissions. If the company has too many carbon credits, it can sell or trade them with other companies.

One of the leading players in the bustling and burgeoning carbon offset market is Wall Street Firm Oak Hill Advisors, a subsidiary of the $54-billion-asset-managing firm T. Rowe Price. The firm recently made a $1.8 billion bet on forest carbon offsets, according to a report from the Wall Street Journal.

Yesterday, Oak Hill Advisors led a group of investors to acquire 1.7 million acres of timberland for $1.8 billion in a bid to become one of the largest players carbon credit market and making the firm one of the top ten US timberland owners — and the only one with a focus on carbon markets. The massive woodlands span 17 eastern US states and will be overseen by industry player Anew Climate.

Forests are a great way to absorb carbon dioxide. Every year, forests together absorb around 2.6 billion tons of carbon dioxide, or about a third of humanity’s Co2 emission annually.

“We’re thinking about this in decades, not years,” Anew Climate executive Jamie Houston told The Wall Street Journal, as the partners plan to let carbon-soaking trees amass on the property while the offset market matures. “Ultimately, creating a balance sheet of these assets should be valuable because everyone else has it on the liability side,” Oak Hill Senior Partner Adam Kertzner told WSJ.

Below is a video of how trees help to fight climate change. 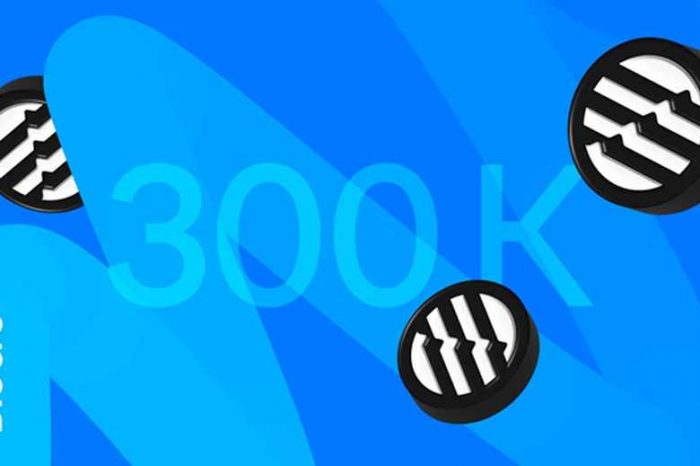 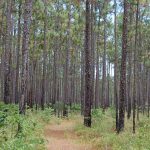