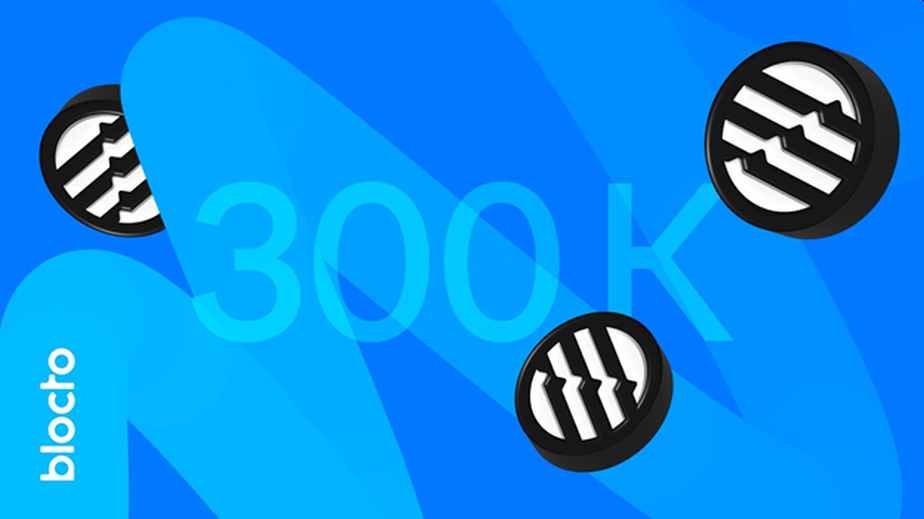 Blocto, a Mark Cuban-backed tech startup and provider of multichain wallet, today announced the launch of a $3 million Aptos Ecosystem Fund to help projects onboard new users to Aptos.

The news comes on the back of Blocto’s successful Aptos integration, which saw more than 300,000 users set up an Aptos wallet within the first week. As of today, the multichain wallet and crypto ecosystem Blocto has 1.4M users.

Hsuan Lee, Blocto’s co-founder and CEO, commented on the decision to integrate Aptos, “We’ve been on the lookout for promising blockchain ecosystems with long-term potential, and Aptos has caught our attention. It aims to make blockchain accessible for average users — a big focus for us at Blocto — and has accumulated a lot of momentum in the dev community, even in the current market situation.”

Edwin Yen, Blocto’s co-founder and COO, added: “We share the same vision with Aptos in aiming to bring blockchain applications to mass-market adoption. With the security and performance provided by Aptos, empowered by Blocto’s user-friendly onboarding UX and UI, we are expecting prosperous ecosystem growth in the future.”

Meanwhile, Mo Shaikh, Aptos’s co-founder and CEO, said, “Aptos places a laser focus on user experience, and we are happy to have Blocto join the Aptos ecosystem to reinforce this for the community.”

In addition to the funding itself, Blocto will support standout projects during the often challenging user acquisition phase. Select Aptos teams will gain access to Blocto’s in-house and external investor base, financial marketing support, and a communications channel with Blocto’s developer team. With such support, these Aptos projects will be able to grow faster, attracting new users to their own applications, Blocto, and the wider Aptos ecosystem. For more information, visit here.

Blocto’s streamlined onboarding process means setting up an Aptos wallet in the app takes as little as 30 seconds. This ease of use, even for crypto newcomers, enabled Blocto to surpass 1.4 million users in October 2022. As such, portto, Blocto’s parent company, remains profitable despite the ongoing bear market dampening demand across the crypto industry.

Lee further commented on the market cycle’s current phase: “Many from the Blocto team have been in the Web3 industry for several years already. We know this bearish market is the best time to build and refine products in preparation for the next wave of crypto adoption. Historically, those projects continuing development during downturns create the most impact when sentiment reverses.”

Founded in Taipei in 2019, Blocto and its parent company portto aim to further blockchain adoption by eliminating common newcomer pain points for users, developers, and marketers. User experience and dedication to lowering entry barriers are at the heart of Blocto’s mission. As such, Blocto was among the first to champion email logins, universal gas fees and other innovative UX improvements, significantly reducing overall user acquisition costs. 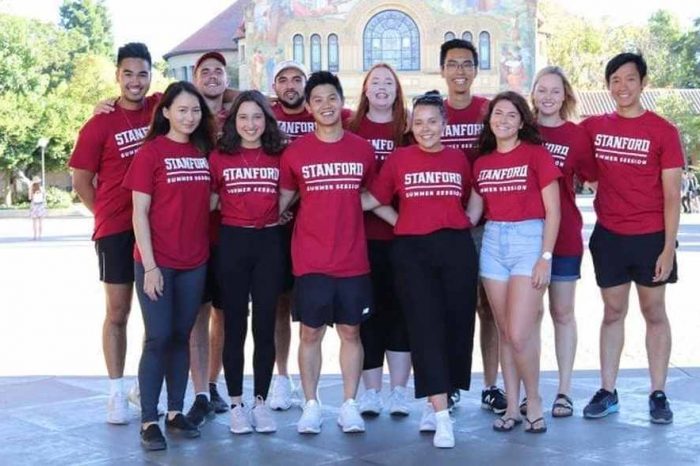 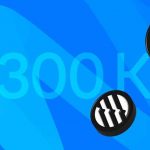