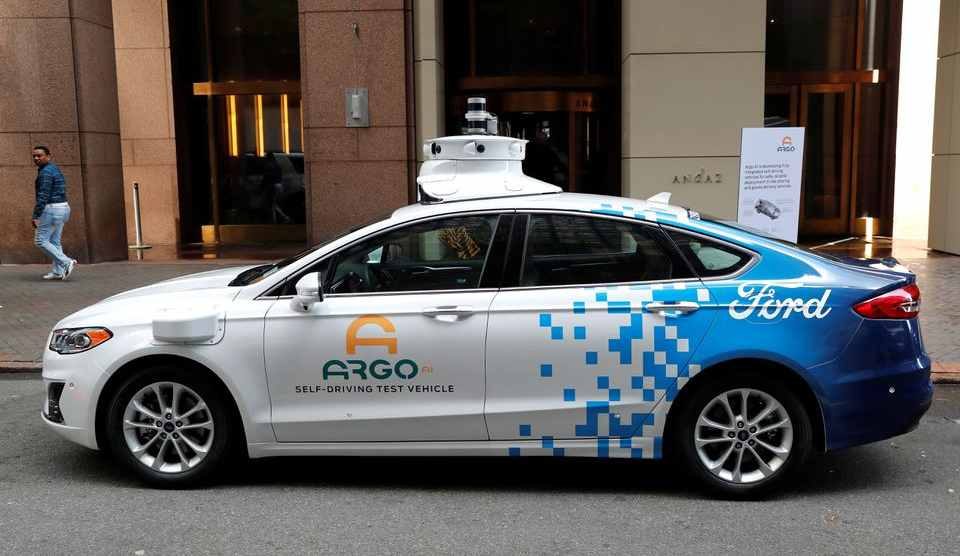 At the time, Argo AI founder and CEO Bryan Salesky said the partnership would bolster the company’s focus on the testing and development of self-driving technology, especially in urban areas where customer demand is high.

Then last week, Argo AI suddenly ceased operations and shut down and parts of the company were absorbed into its two major backers: Ford and Volkswagen. So, what really went wrong?

Ford also stated that it will wind down Argo, saying creating self-driving “robotaxis” will be “harder than putting a man on the moon.”

In a statement, the company said: “In coordination with our shareholders, the decision has been made that Argo AI will not continue on its mission as a company. Many of the employees will receive an opportunity to continue work on automated driving technology with either Ford or Volkswagen, while employment for others will, unfortunately, come to an end.”

Just a week after the shutdown, Argo AI is now laying off 78 employees in Austin, according to a report from Reuters, citing a notice to the Texas Workforce Commission. Ford and Volkswagen also said the affected Argo employees will be offered positions with the automakers. At its peak, Argo AI had more than 1,400 people across major U.S. cities.

Argo AI first burst on the scene in 2017 after raising over $1 billion in funding. Founded in 2016 by Bryan Salesky and Peter Rander, the Pittsburgh, Pennsylvania-based Argo AI is an autonomous vehicle technology platform that is developing self-driving technology in partnership with leading automakers, including Ford Motor Company and Volkswagen Group. 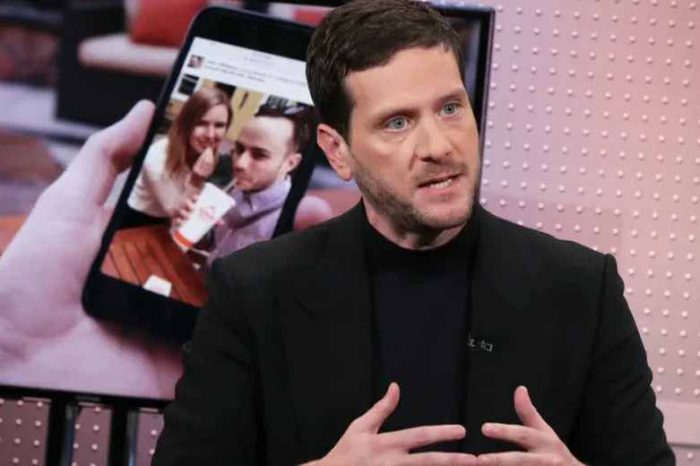 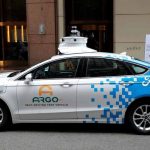