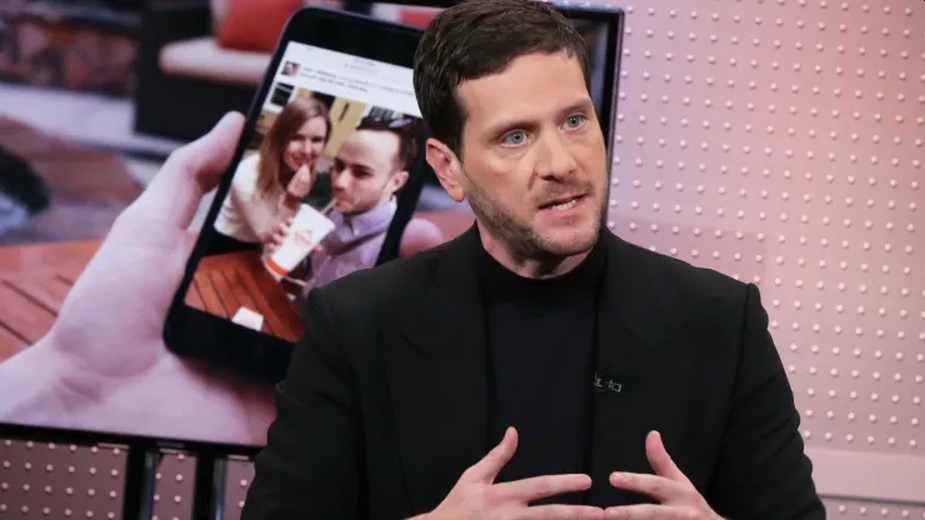 Although the pandemic is for the most part behind us, one thing is clear–the workplace will never remain the same again. The pandemic has accelerated the remote work revolution and employees have grown accustomed to working from home after experiencing the freedom and flexibility that comes with it.

Over the years, Zoom has dominated video conferencing and virtual office workspaces, until now. We now have a new sherrif in town. Roam is a new tech startup that provides a new kind of virtual office platform to allow employees to communicate less formally, and more efficiently and bring an end to endless meetings.

Roam is the brainchild of former Yext CEO Howard Lerman. The idea behind Roam came he got tired of sitting in Zoom meetings and that was when a light bulb turned on in his head. There’s got to be a better way.

Announcing the launch on Roam’s website, Lerman said: “We’ve been piloting Roam with dozens of companies for months. The most important thing we’ve seen is that with Roam, companies spend way less time in meetings. Since switching my internal meetings from Zoom to Roam, my daily time in meetings went from 4.5 hours per day to less than 2.6 hours per day, a decline of 42%.”

He added, “Furthermore, more than half of my meetings are now audio only, so my video meetings went down 75%. Sometimes I feel like I’m operating on fast-forward. It’s not just me. Across Roam – the average meeting time is just 8 minutes and 34 seconds. Think about the last time you scheduled an 8-minute Zoom. Roam turns hours into minutes.” 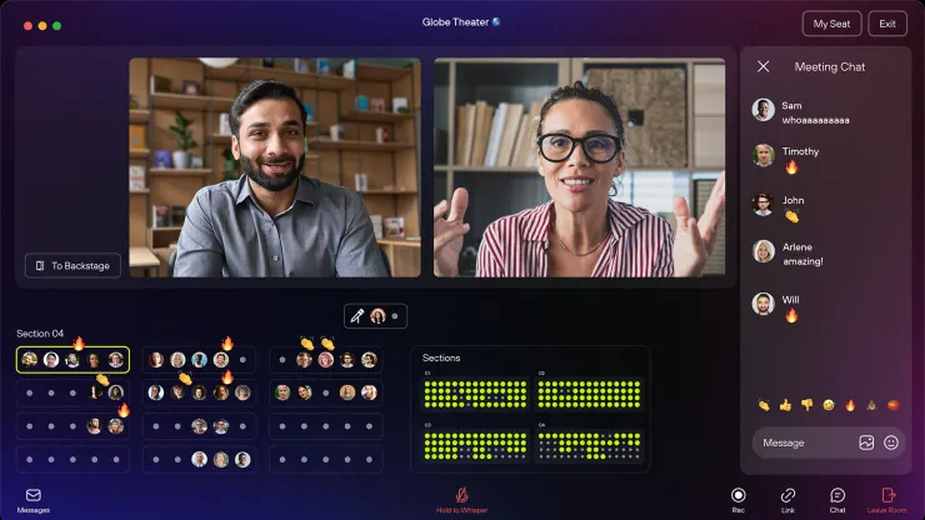 Unlike Zoom where you sit down for endless hours looking at meeting participants, Roam works more like an office building in the cloud. Company’s employees show up in virtual rooms or “offices,” and anyone can drop by at the click of a button — much like they can stop by physical office space.

The beta version of the Roam platform was just launched this morning. “Say hello to Roam Beta, and say goodbye to endless meetings!” the company tweeted.

👋 Say hello to Roam Beta, and say goodbye to endless meetings! A note from our Founder & CEO, @howard https://t.co/VPtBbOrNPt

With his track record, it didn’t take long before Roam raised new funding. Roam has raised $30 million in Series A funding in partnership with Jules Maltz at IVP, according to a release. Lerman also contributed $10.6 million of his own money, bringing Roam’s fundraising total to $40.6 million.

What about pricing? Lerman said Roam’s pricing model is going to be usage-based, meaning it will only charge for active users in a month. “I think it’s much more company friendly to do it that way,” Lerman said. 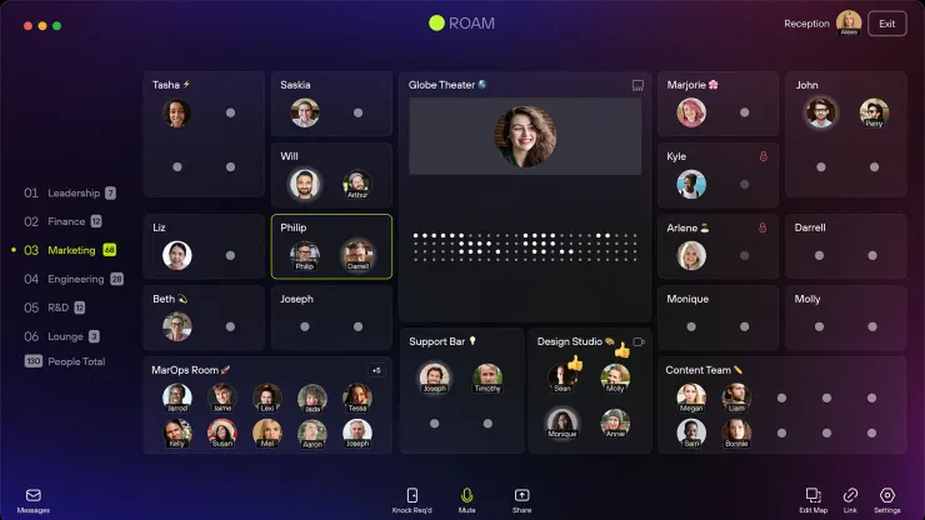 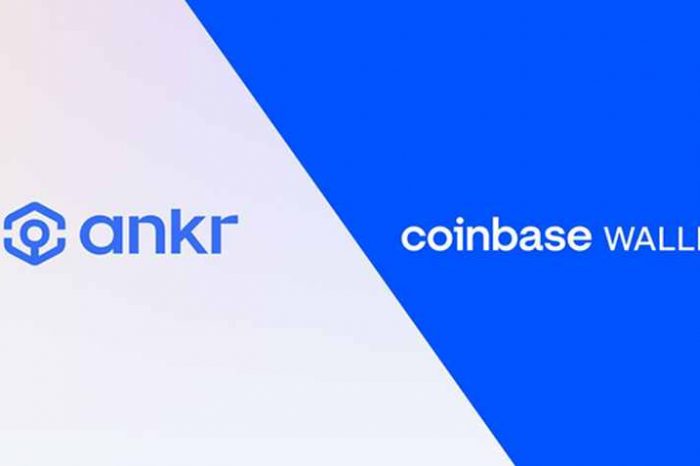 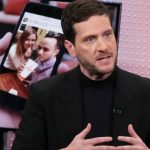