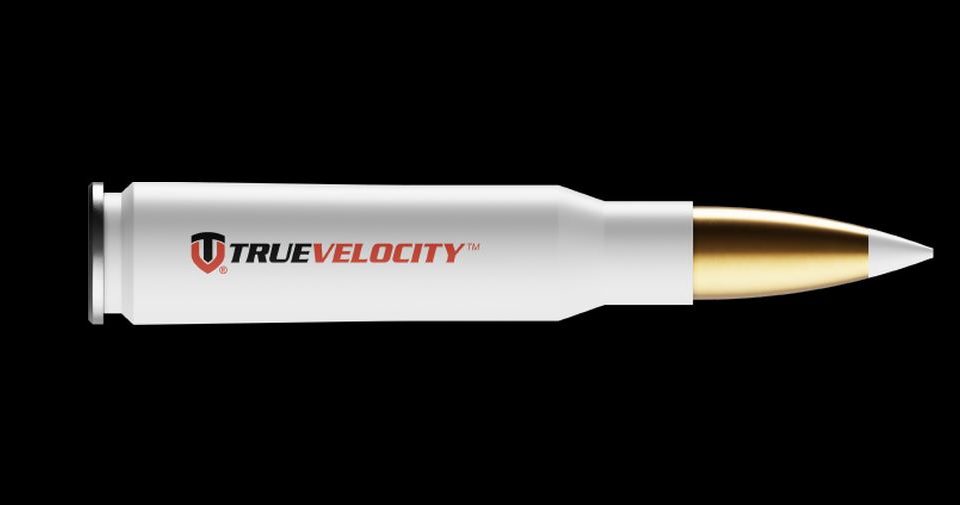 After several months of drought, special purpose acquisition company (SPAC) deals appear to be gaining momentum once again. So far this year, SPAC deals account for 82 out of the 107 US initial public offerings (IPOs), according to data from the SPAC analytics firm, SPACAnalytics.com.

TV Ammo, an ammunition technology and composite manufacturing company, becomes the latest to join the SPAC craze following months of decline in the SPAC space due to the ongoing global economic turmoil,  market volatility, and weak stock performance of merged companies.

Today, TV Ammo announced it will merge with SPAC (blank-check) firm Breeze Holdings Acquisition Corp in a deal that values the combined entity at $1.21 billion, the companies said on Tuesday.

The deal is expected to generate proceeds of about $76.8 million. The merger comes at a challenging time for the SPAC market in the U.S. as regulatory scrutiny tightens and amid high investor redemptions.

In a statement, Kevin Boscamp, Chairman and Co-CEO of True Velocity, said: “True Velocity was founded with the mission to revolutionize the global ammunition industry, providing customers with a technologically advanced cartridge that outperforms traditional brass-cased solutions.”

Boscamp added, “We believe that partnering with Breeze provides us with the financial resources and experienced partners necessary for us to accelerate our growth. I look forward to working closely with their team as we strive to execute our strategic objectives, drive attractive margins, and create long-term value for our customers and our shareholders.”

Meanwhile, TV Ammo said it has approximately 300 patents pending or issued on its products, technology, and manufacturing processes. 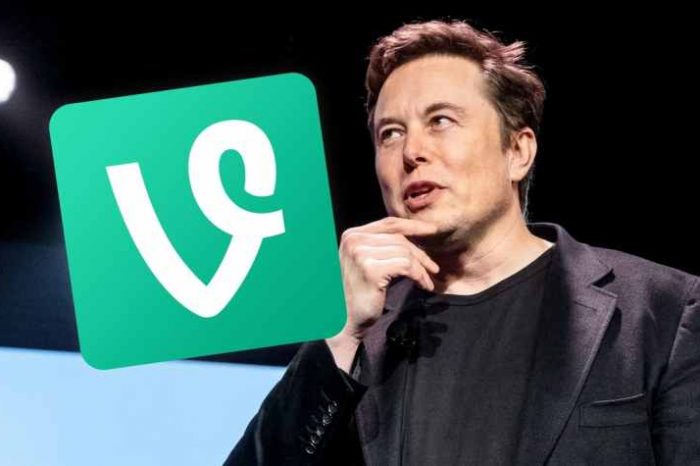 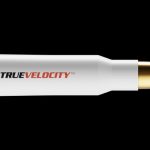