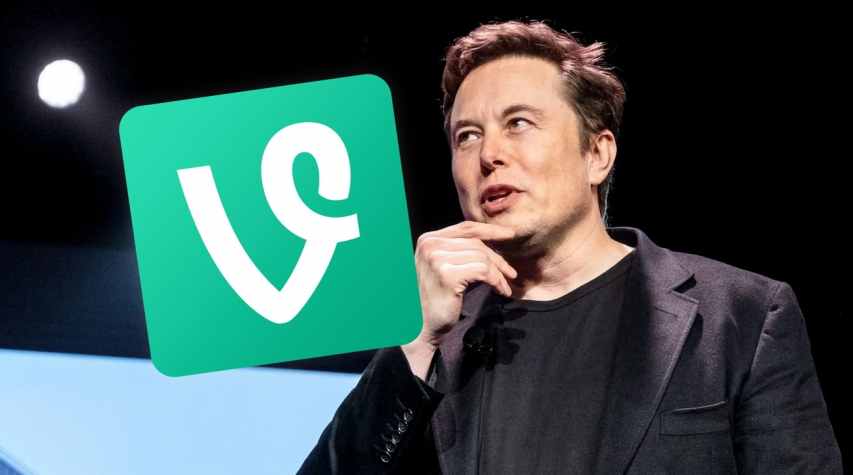 In early 2015, Twitter bought the short-video app Vine for $30 Million before it had ever gotten a chance to launch. By December 2015, Vine had grown in popularity with over 200 million active users. But in October 2016, Twitter shut down the app.

Fast forward six years later, and it appears the app might be making a comeback. Just a few days after billionaire Elon Musk closed the $44 billion takeover of Twitter, Musk posted a poll over the weekend asking if Vine should be brought back.

One of his tweets was a poll about Vine, with nearly 70% of respondents voting in favor of bringing it back.

Zach King, a few former popular Vine stars,  appeared to be receptive to the idea of resurrecting the app. To show his support for the ideas, Zach responded to Musk with a heart emoji. Another fan, Lele Pons, retweeted Musk and wrote: “Yes, please @elonmusk. Do it!!!”

Jimmy Donaldson, better known as MrBeast, who is one of the most popular YouTube creators, also responded to Musk’s Twitter poll, saying: “If you did that and actually competed with tik tok that’d be hilarious”

Musk responded, “What could we do to make it better than TikTok?”

What could we do to make it better than TikTok?

Meanwhile, a person familiar with the internal discussion within Twitter told Axios that exploratory discussions are happening within the social network about a possible Vine revival. The source asked to remain anonymous without authorization to speak on behalf of the company. 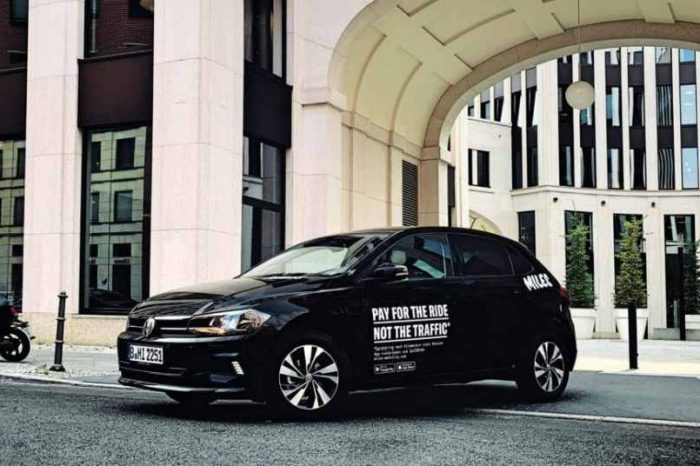 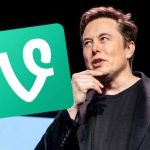