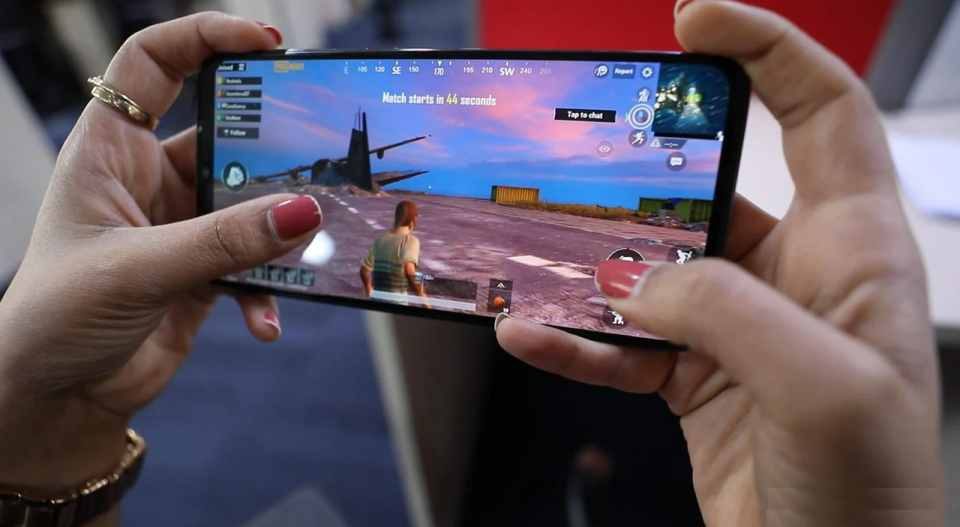 Welcome back to This Week in Online Gaming, the weekly TechStartups series that looks at the iGaming space, video games, mobile apps, and the overall global gaming economy. Despite the looming recession and the slowdown in mobile game spending, the gaming industry continues to grow at an accelerated rate as games still dominate the number of total downloads in both Apple App Store and Google Play.

During the second quarter of this year, there were more than 2 billion game downloads on Apple’s App Store, according to a report from Sensor Tower. During the same period, Google’s Play Store saw nearly 12 billion in games download. Entertainment apps, which most streamers fall under, received 497 million iOS downloads during the same quarter, while the Android versions received 1.3 billion

It’s not just about games. Users around the world spent a record 3.8 trillion hours on their mobiles in 2021 and downloaded some 230 billion apps, according to another report from App Annie. At home here in the US,  Americans spend more time on mobile devices than watching TV, with smartphone use dominating that time spent.

According to the latest report from AppAnnie, Fast forward three years later, Americans spent 33% (or one-third) of their waking hours on mobile devices in 2021. The average American spent 4.1 hours a day on mobile devices in 2021 but watched only 3.1 hours of TV, the report finds. Commenting on the report, App Annie CEO Theodore Krantz called smartphones, tablets, and other handhelds “the go-to device[s] of the future.”

The report further shows that US consumers are moving their attention and wallets to mobile as over $320,000 flowed through the app stores every minute of 2021, an increase of nearly 20% from previous records in 2020. This is also promising news for mobile game developers and tech startups looking to get their own share of the red-hot gaming market.

Today, the gaming sector is considered the most lucrative industry on a global scale, while mobile games are estimated to generate approximately 50% of its revenue. Furthermore, it’s estimated that by 2023 the gaming market will reach a net worth of $300 billion by 2026 worldwide. Needless to say, the video game market is quite appealing to new entrepreneurs, and here we will find out why. So why are Americans abandoning TV in favor of mobile devices and why are mobile games gaining more popularity?

The accessibility of electronic devices made digital games more popular over the years due to the quality of their features and software. Also, due to the higher disposable income, serious gamers are ready to spend more money on new gadgets, gaming gear, and VR headsets that offer an immersive gaming experience. Mobile games, in contrast, are considered a go-to option for casual users, but video games are still mainly targeted toward passionate gamers.

But another factor that prompted the rise of gaming is the development of new genres and subgenres. Although, as we said, many passionate gamers are interested in video games and ready to pay a premium price to get a premium game, there are also a lot of non-gamers who are interested in so-called idle games, sandbox games, RPG games, puzzles, and games that are usually user-friendly and don’t require a lot of skills or a gaming strategy.

As a result, there are a lot of different niche audiences in this sector which is why there are many opportunities for new game studios that would focus on providing video games for certain audiences.

For example, if you’re interested in online casino games, the gaming developers like Evolution Gaming, IGT, and Microgaming created casino games that appeal to casino players who want to play everything from slots to table casino games. Also, if you compare, for example, traditional vs online slots, there is more variety in the latter category.

Slot games online come in many versions suitable for fans of classic fruity slots and fans of modern video slots. The same applies to table and card games which can have innovative options online.

The technological advancement regarding video games means that they have high-quality graphics and features. The advanced AI technology supported the development of challenging and personalized gameplay, while VR games are all the rage nowadays thanks to the development of modern VR headsets.

There are other advancements as well which can allow you to enter the video game market. For example, cloud-based gaming allows users to play any game of their choice when they subscribe to a specific gaming platform.

So, there are many options for new studios to focus on, but they do have to be mindful when choosing a specific niche and the device they want to offer their games on.

As we said, many new target audiences are interested in gaming, and today gaming is accessible on mobile devices, game consoles, and computers. Moreover, gaming has become an affordable option compared to previous years, and many games are free for download.

That said, even though there are many online users nowadays that would be interested in different video games, the market is quite competitive and you would need a good strategy marketing strategy in order to attract the right users. 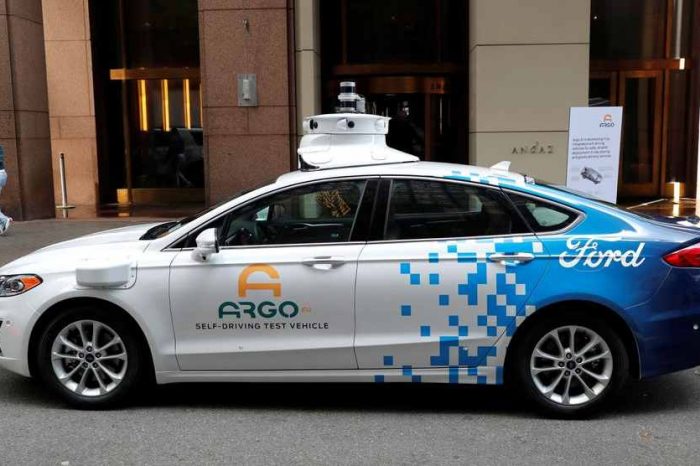 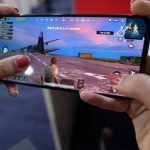