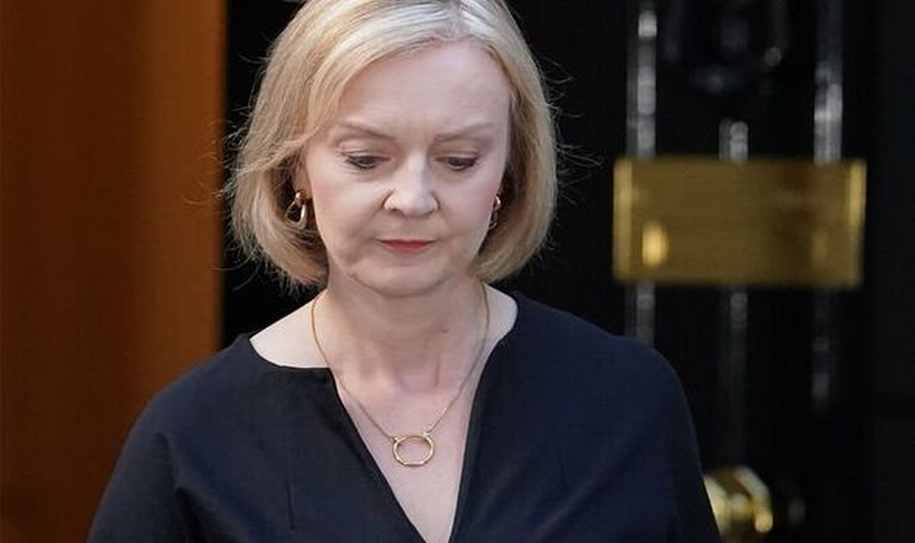 Hackers strike again, this time targeting the personal phone of former British Prime Minister Liz Truss. According to an exclusive report by the Daily Mail, Truss’ phone was so heavily compromised that it has now been placed in a locked safe inside a secure government location.

The report claimed that Truss’s personal phone was hacked by agents suspected of working for Russian President Vladimir Putin. The hack was discovered in the summer when Ms. Truss was Foreign Secretary, “but the details were suppressed by the then Prime Minister Boris Johnson and the Cabinet Secretary Simon Case,” Daily Mail reported, citing the sources familiar with the hack.

According to the publication, the state actors gain gained access to top-secret details of negotiations with key international allies of the United Kingdom, as well as private messages Ms. Truss exchanged with her close friend Kwasi Kwarteng, a British Conservative Party politician and also a Member of the British Parliament.

The sources also told The Mail that the messages obtained during the hack “are also believed to have included highly sensitive discussions with senior international foreign ministers about the war in Ukraine, including detailed discussions about arms shipments.”

In a statement released to the Ministry of Supply (MoS) on Saturday afternoon, a UK Government spokesperson said: “We do not comment on individuals’ security arrangements.” However, a source with knowledge of the incident told Daily Mail:

“This caused absolute pandemonium. It is not a great look for the intelligence services if the Foreign Secretary’s phone can be so easily plundered for embarrassing personal messages by agents presumed to be working for Putin’s Russia.”

Meanwhile, this is not the first time the private phones of top government officials have been compromised. Late last year, at least nine iPhones of US state department officials were hacked using Pegasus spyware developed by NSO Group, an infamous Israeli cybersecurity startup that has been accused of hacking into Facebook and Apple.

The Pegasus spyware can be launched on phones with a text message. It later runs in the background without the knowledge of the owner, gaining access to everything on the phone and tracking the individual’s movements.

Responding to the spyware attack on the US state department officials, Edward Snowden wrote on Twitter:

“If a Russian company was behind this, Russia would be facing double-sanctions by lunchtime. No, triple-sanctions! Oprah would be handing out sanctions to everyone in the audience. Do you think the US will be sanctioning the host nation for this company?”

If a Russian company was behind this, Russia would be facing double-sanctions by lunchtime. No, triple-sanctions! Oprah would be handing out sanctions to everyone in the audience.

Do you think the US will be sanctioning the host nation for this company?https://t.co/SI43lTrsN1

In early summer, former NSA whistleblower Edward Snowden revealed a terrifying leak that he said is going to be “the story of the year.” Snowden sounded the alarm bell about the NSO’s Pegasus spyware. But his warnings fell on deaf ears as new revelations of NSO spyware hacking into Biden administration officials came to light. 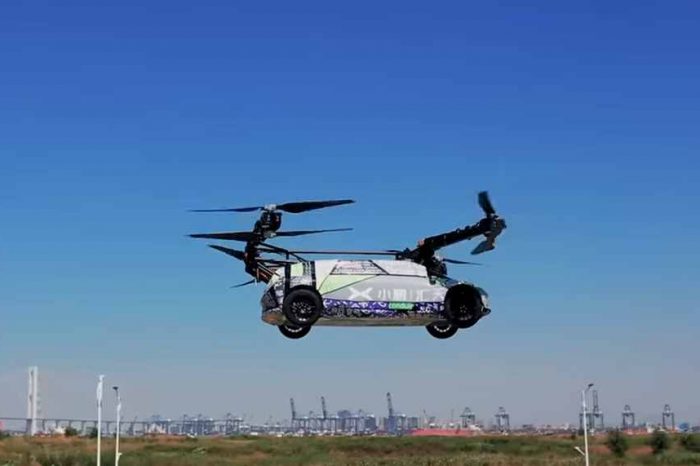 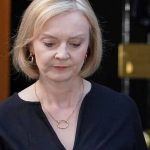