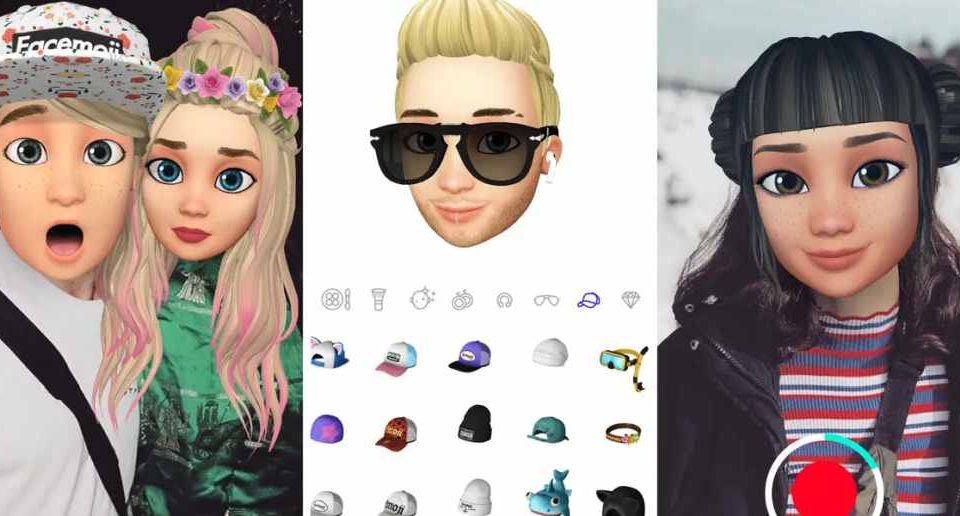 Google has acquired Alter, an AI avatar startup and the maker of the app that lets people create their own virtual avatars. The transaction was completed about two months ago but the news of the acquisition first became public.

A Google spokesperson confirmed the acquisition but declined to disclose the financial terms of the deal. However, according to a report from TechCrunch, citing a source familiar with the deal, Google paid about $100 million for the company. The source requested anonymity because the information is not public.

The acquisition will enable Google to boost its content offerings as part of its push to take on TikTok, a person familiar with the matter said.

Alter, which started off as Facemoji, helps brands and creators express their virtual identity. As of June 2019, Alter had over 2 million downloads by tapping into youths. The startup also offered a plug-and-play avatar system to help game and app developers integrates avatar into their apps.

Founded in 2017 by Alter founders CEO Robin Raszka and Jon Slimak, Alter enables users, especially Gen Z, to create incredibly customizable avatars that allow for more creative “digital expression” and also allows users to “be whoever you want to be.”

In 2021, Alter received funding from Twitter. The startup raised about $3 million in a seed round with additional backing from Play Ventures, Twitter, and Roosh Ventures.

“Avatars are the future of how we connect online, but avatar tech is still where payments were in 2009 before Stripe came along. It’s costly, slow, and hard to build next-gen digital spaces, awesome-looking 3D content from scratch that doesn’t come with a clumsy user experience,” Raszka said following the fundraise. He also added, “we are changing that and opening new possibilities for the next generation of developers and creators.” 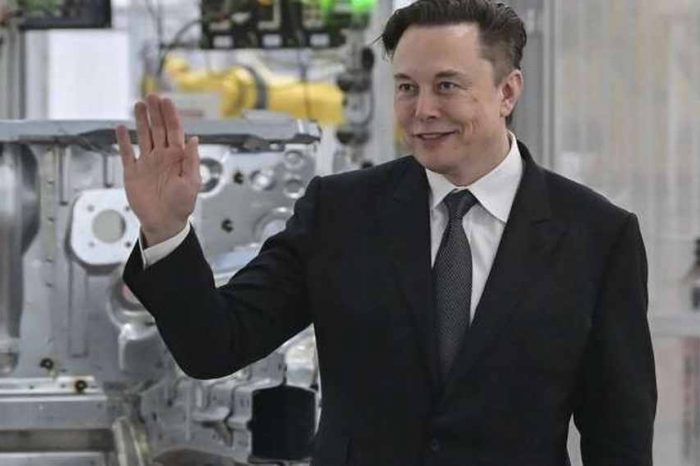 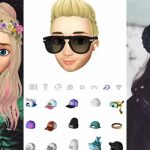