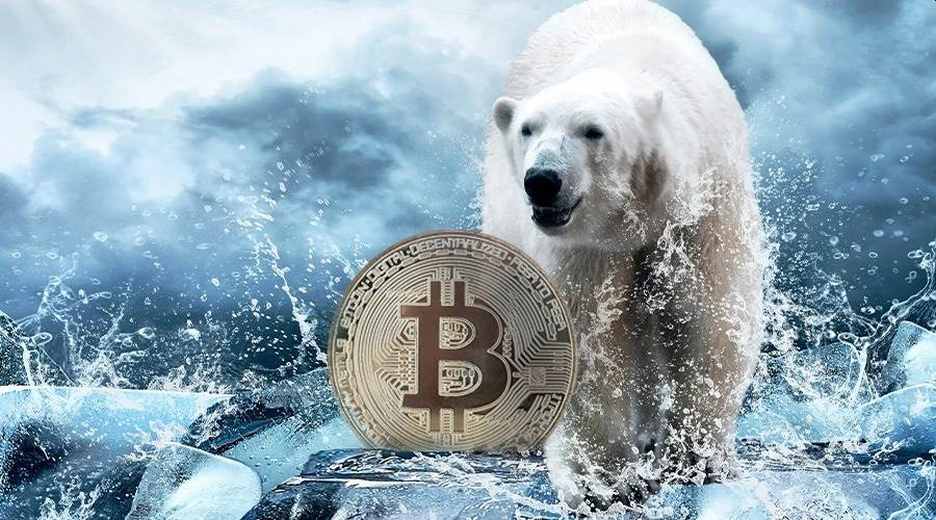 Alphabet’s Google reported a lackluster result on Tuesday during its third-quarter earnings call. It’s now clear that not even Google is immune from the ongoing Crypto winter. The tech giant misses on earnings as revenue growth dipped to 6%.

The tech behemoth saw its revenue growth slow to 6% from 41% a year ago as pulled back on search ad spending. The disappointing results cut across all Alphabet units. YouTube ad revenue shrank from a year before. Its ad revenue fell about 2% to $7.07 billion from $7.21 billion a year ago. CEO Sundar Pichai said the “challenging macro climate” is having an impact on Google’s ad business.

During the earnings call on Tuesday, Schindler said:

“In the third quarter, we did see a pullback in spend by some advertisers in certain areas in search. For example in financial services, we saw a pullback in the insurance, loan, mortgage, and crypto subcategories.”

According to analysts, Google’s overall ad growth of 6% in the quarter was the lowest for any period since 2013, other than one quarter at the beginning of the pandemic.

Schindler referenced the crypto pullback twice during the earnings call. The crypto industry cratered in 2022, as investors pulled back due to the ongoing global economic downturn and looming recession. Investors looking for safe havens fled risky assets and sold out of their cryptocurrency coins and related stocks.

However, it is not all bad news for the company. The tech giant reported overall advertising revenue of $54.48 billion during the third quarter, up slightly from a year earlier.

The crypto winter carnage is not just limited to crypto companies. Major tech companies are also feeling the impact. As we reported early this month, over 32,000 tech workers lost their jobs in July. That number has since climbed to about 44,000, according to the latest tally from CrunchBase, a platform for finding business information about private and public companies. 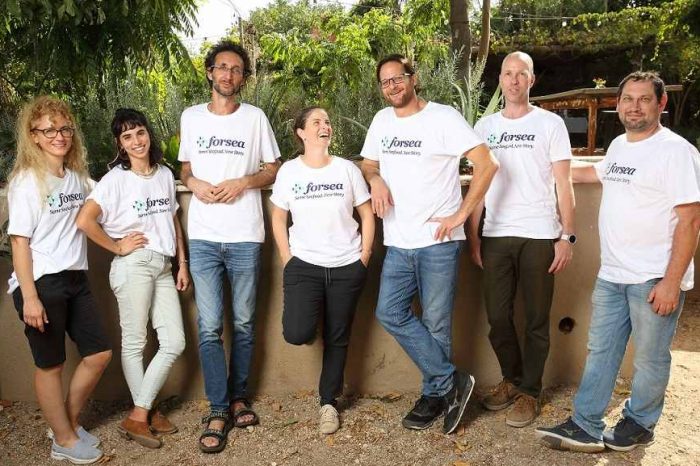 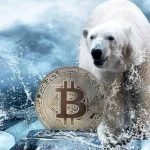