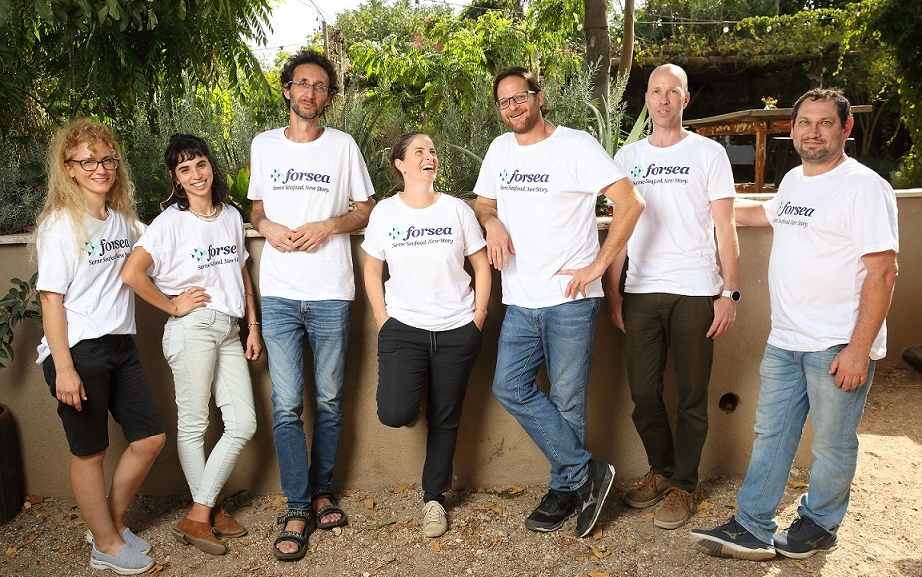 “Eels are a much sought-after delicacy, especially in East Asia. Yet overfishing in the past decades has rendered them an endangered species,” Roee Nir, a biotechnologist and CEO and co-founder of Forsea, said in a statement. “The Japanese eel population alone has declined by 90 to 95 percent, which has driven prices to astronomical levels. Eel meat sells in Japan for up to US$70 per kilogram. They are also considered to be the ocean’s most mysterious creatures, undergoing an unusual metamorphosis.”

Today, Forsea announced has raised $5.2M in a seed round led by Berlin-based Target Global, with participation from The Kitchen FoodTech Hub; PeakBridge VC; Zora Ventures; FoodHack, and Milk & Honey Ventures. Target Global’s contribution to this round marks one of its first investments in the foodTech industry.

Founded in 2021 with the support of The Kitchen FoodTech Hub part of The Strauss-Group, Forsea is dedicated to preserving the fish population by creating a viable alternative to wild-caught seafood and leaving the fragile marine ecosystem completely untouched.

Forsea utilizes a non-GMO organoid platform in which the eel meat is grown ex vivo as a three-dimensional tissue structure, in the same manner, it would grow in a living fish. This technology bypasses the scaffolding stage and requires fewer bioreactors, a process that is much simpler and more cost-effective than traditional cell culture. 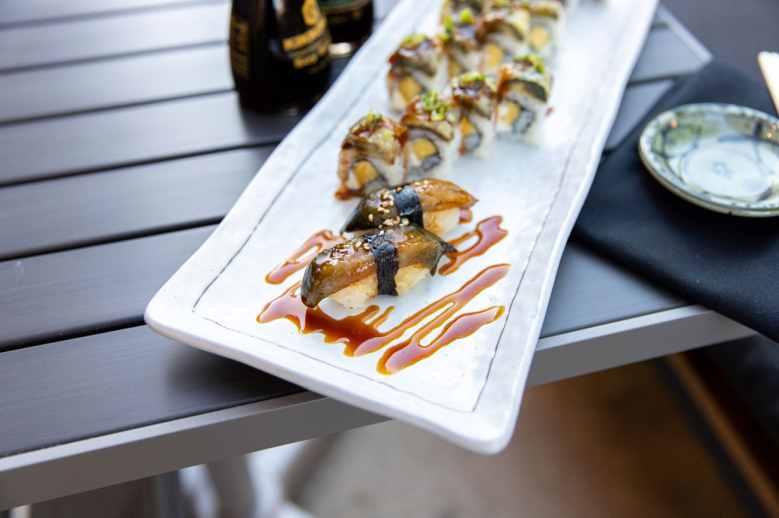 “We are eager to take part in Forsea’s quest to create sustainable, better-for-you seafood products that do not disrupt the biodiversity of the oceans,” says Shmuel Chafets, Executive Chairman and founder of Target Global. “Forsea is poised to make a dramatic impact on the seafood ecosystem. Its pillar platform solves a bottleneck in the cultivated meat industry by creating affordable, ethical, cultivated seafood products that can replace vulnerable fish species.”

Forsea will inaugurate its pilot plant during 2023. The plant will allow the company to create a preliminary design for a large-scale alpha production system, and to launch the company’s first products.

The start-up will invest the newly raised capital to accelerate R&D for both growing eel meat and developing the process for other fish species. Forsea also will improve and expand its core technology to enable organoid growth in large-scale bioreactors, while developing methods to increase production yield and profitability at a lower cost. These include perfecting a continuous feeding strategy and nutritional support. Recently Forsea expanded its R&D team and activities to Rehovot, in the heart of Israel’s FoodTech valley.

“We are very excited to announce the completion of this funding round,” states Roee Nir, CEO, a biotechnology engineer and co-founder of Forsea. “Our investors express their trust in our game-changing technology for producing seafood with a minimal footprint on the environment. The patented organoid technology allows us to contribute to a safe and more resilient food system consumers demand.”

“Depletion of world fisheries is a major threat to our food security,” adds Amir Zaidman, Chief Business Officer of The Kitchen Hub. “For this reason, we teamed up with Nir and the founding team and backed Forsea from its inception at The Kitchen. We are proud to continue our support and to participate in the seed round of Forsea as it continues to attain its goals.” 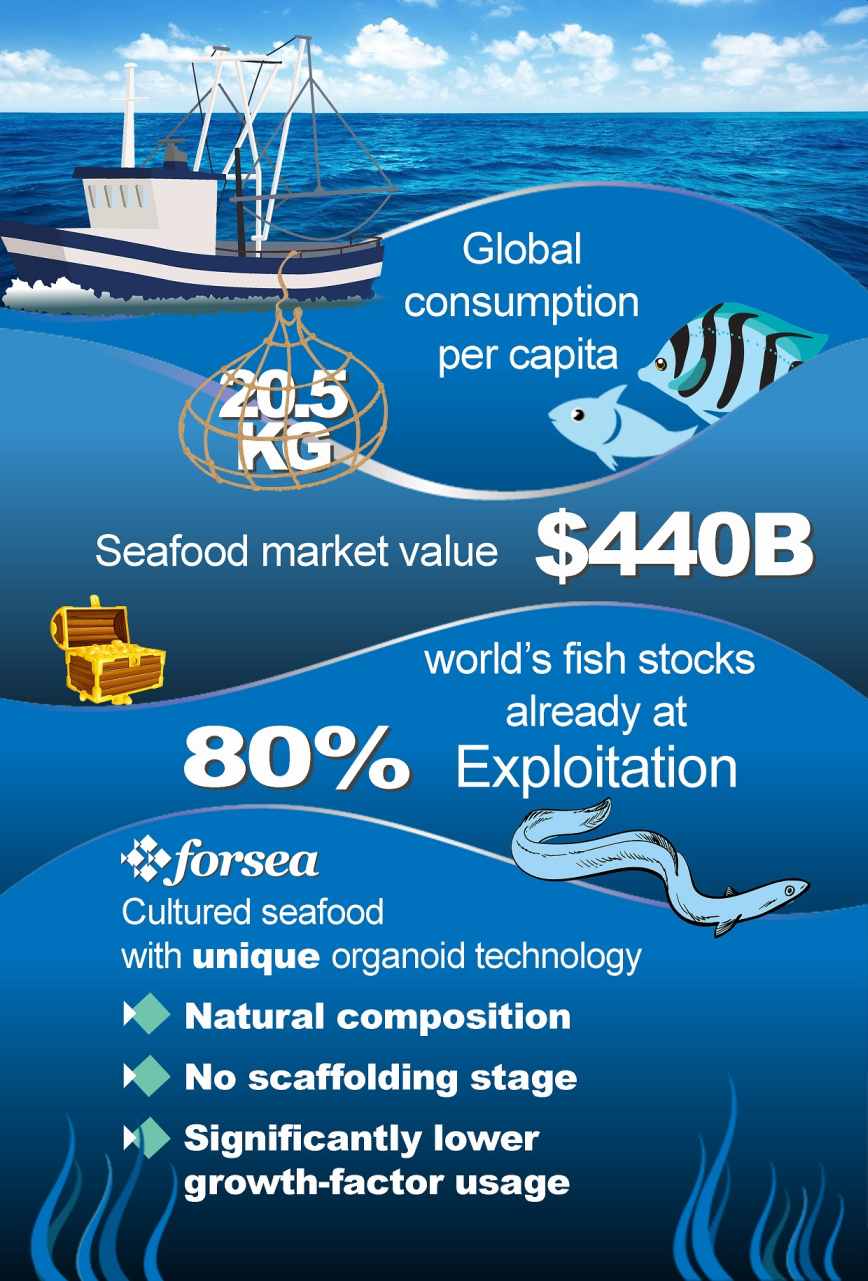 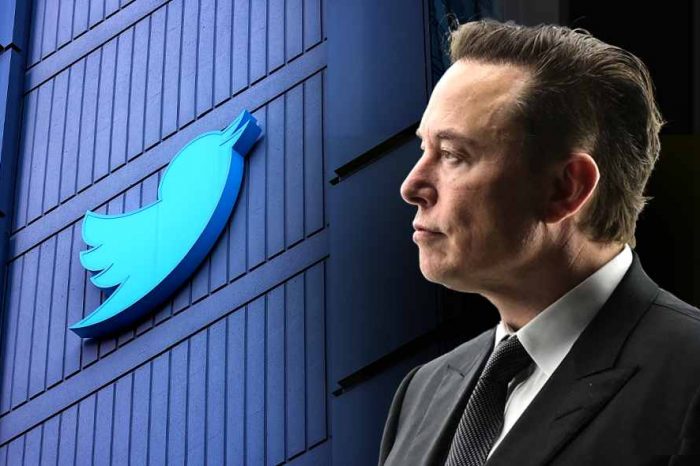 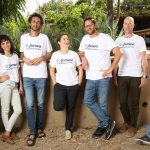