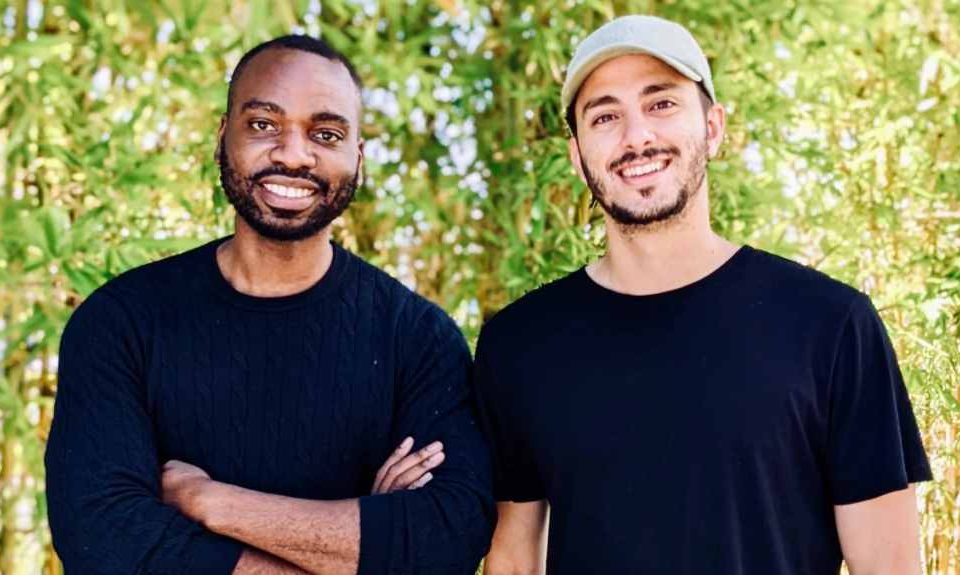 The global customer loyalty management market is currently valued at more than $5.57 billion and it is projected to surpass $24 billion by the end of 2028. One of the biggest players is Honey, a shopping and rewards startup PayPal acquired in 2019 for $4 billion. Now, one new startup is joining the already crowded space to take on Honey.

Enter Kudos, a fintech startup that’s on a mission to simplify online checkout and maximize rewards and benefits to the consumer. As many credit cardholders know, getting rewards from credit cards is not as easy as it should be. Kudos wants to change that–by recommending the right credit cards for you to maximize shopping rewards.

Just like Honey, Kudos offers a free Chrome extension for a smart wallet that holds all of your cards, with support for over 3,000 cards. Kudos then calculates the rewards to maximize your benefits for every purchase and recommends the right credit card.

Today, Kudos announced it has raised a $7 million seed funding round led by Patron, with participation from QED Investors, SciFi VC, SV Angel, Precursor Ventures, Newtype Ventures, Chingona Ventures, and over forty angel investors. In conjunction with the funding, Kudos also announced the launch of its mobile and desktop extension to the public.

Kudos will use the funding proceeds to further build out its first product, a smart wallet that helps users simplify checkout and maximize their credit card rewards whenever they shop online. Additionally, the company will allocate funds toward future initiatives, including the launch of additional cashback boosts across 12,000 merchant partners, user growth, and a number of other features yet to be announced.

Kudos was founded in 2021 by CEO Tikue Anazodo and Ahmad Ismail a few years ago after the duo worked together at Google and Affirm. While at Affirm, Anazodo led the launch of its payment partnership with Shopify and scaled its launch to international markets and to over 300,000 merchants.

In a statement, Anazodo said, “Our goal at Kudos is to simplify online checkout and maximize rewards and benefits to the consumer. The support of our investors allows us to further realize this goal and continually improve the customer experience. We identified an opportunity to build a new wallet product with a more consumer-focused lens and are excited to provide greater utility and benefits to our users.”

Since its beta launch a few months ago, Kudos said it has seen strong organic growth with downloads increasing an average of 36% month over month and $4.5 million in annualized checkout GMV. Kudos also now supports checkout at over one million websites. The Kudos smart wallet helps users maximize their credit card rewards and hidden benefits like purchase protection and travel insurance when shopping online. Kudos speeds up checkout by autofilling card details, including CVV, on every site users shop at.

“We’re thrilled to back Kudos’ expansion and its mission to maximize the online shopping experience,” said Jason Yeh, Co-founder and General Partner at Patron. “Kudos has the team and the experience to execute at the highest level and will undoubtedly revolutionize online shopping by creating delightful experiences for their users.” 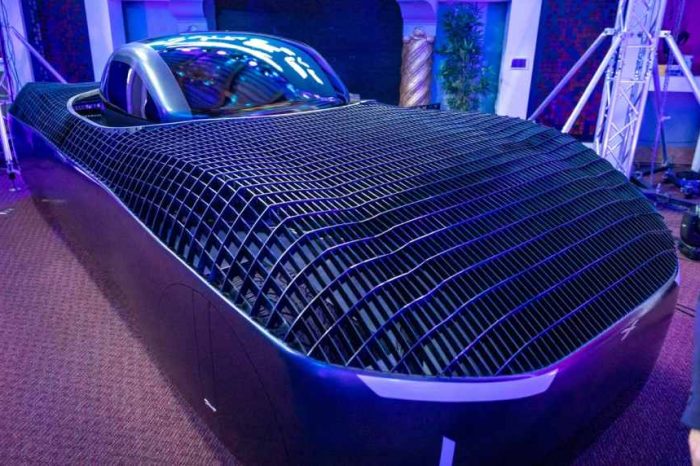 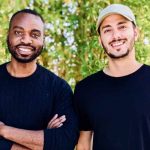