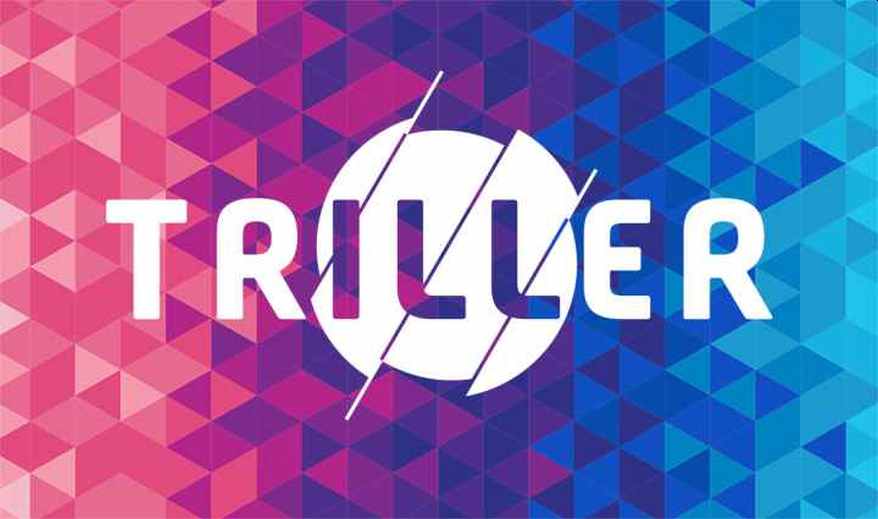 TikTok rival Triller becomes the latest company to join the metaverse bandwagon with the launch Monday of Metaverz, a new metaverse that provides virtual spaces where users can gather to watch live music and sporting events.

In an exclusive report from Reuters, the new metaverse platform will provide virtual spaces where users can interact with artists and other fans and watch events, such as Bare Knuckle Fighting Championship or the Triller Fight Club. The Metaverz site is currently in beta. Interested users can submit their emails to gain exclusive access to the new platform.

The metaverse has become the latest buzzword since Facebook changed its corporate name from Facebook to Meta to reflect its focus on the metaverse, a term originally coined by Neal Stephenson in the dystopian novel “Snow Crash” three decades ago.

Metaverse is the immersive virtual world you can experience through your computer or virtual reality headset. You might think of it as glorified gaming in which your avatar interacts with other avatars, fighting battles in games pioneered by Call of Duty, constructing buildings and landscapes a la Minecraft, or doing both in the classic Fortnite.

According to Reuters, Metaverz’s first event will take place on Oct. 22 with DJ Sam Feldt performing an electronic set from the Netherlands, before dropping into Metaverz’s virtual nightclub as an avatar to mingle with guests. Next year, Triller and its subsidiaries plan to host 2,000 virtual performances, a majority of which will happen in the real world and in Metaverz.

Founded in July 2015 by David Leiberman and Sammy Rubin, Triller’s AI-powered music video app and talent discovery platform allows users to create professional-looking videos in a matter of seconds. Pick a song, select the portion of the song you want to use, snap a few takes, and with the tap of a button you have a celebrity-quality music video starring you and your friends.

Triller has solely relied on organic growth and has more than 23 million downloads, with celebrities from Kevin Hart to Vanessa Hudgens regularly using the app to create their own music videos. A lot has changed in two years since we covered the short-video platform after it announced the plan to go public through a SPAC deal worth at least $1.25 billion valuation. 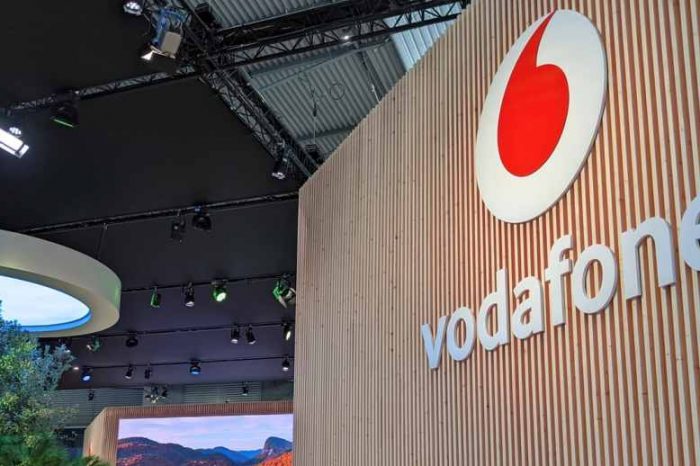 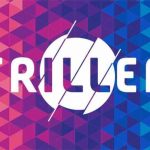