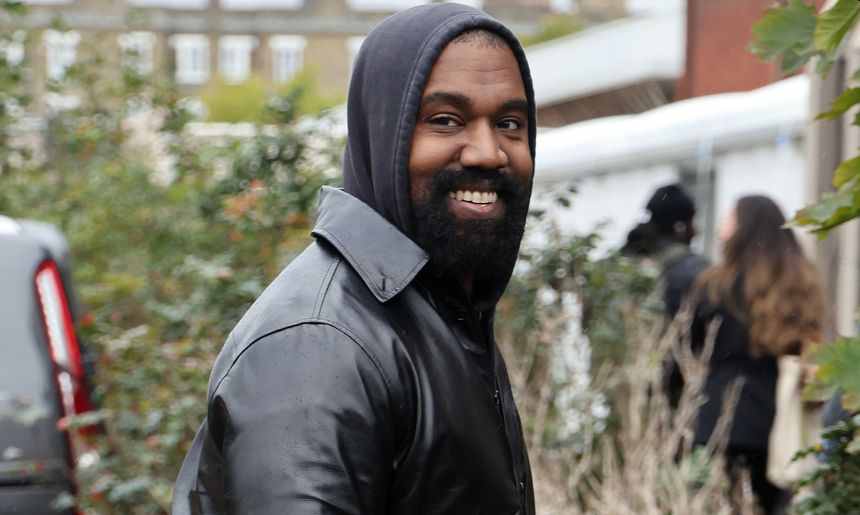 Billionaire rapper and fashion designer Kanye West has agreed to buy the Twitter alternative and the free-speech social media platform, Parler. The total amount of the deal was not disclosed.

On Monday, Parlement Technologies, the company behind Parler, said it has entered into an agreement in principle to sell the social media platform to Kanye West, who now goes by Ye.

“In a world where conservative opinions are considered to be controversial we have to make sure we have the right to freely express ourselves,” Kanye West said in the statement released by Parlement Technologies

Under the terms of their agreement in principle, the parties intend to enter into a definitive purchase agreement and expect to close during the fourth quarter of 2022. The terms of the proposed transaction would include ongoing technical support from Parlement and the use of private cloud services via Parlement’s private cloud and data center infrastructure, the company said in a press release.

We wrote about Parley last month after the startup acquired private cloud infrastructure tech startup Dynscale to expand its service footprint and become a key infrastructure player within the US market. The acquisition followed Parler’s $16M Series B funding.

Dynscale is an Irvine, CA-based private cloud startup that provides businesses around the globe with private and hybrid cloud solutions and customized managed services as an alternative to Big Tech providers.

Parler was launched in 2018 as a social media site, styling itself as a free-speech space for those seeking an alternative to major platforms such as Facebook and Twitter. The app quickly gained traction from conservatives and supporters of former U.S. President Donald Trump. 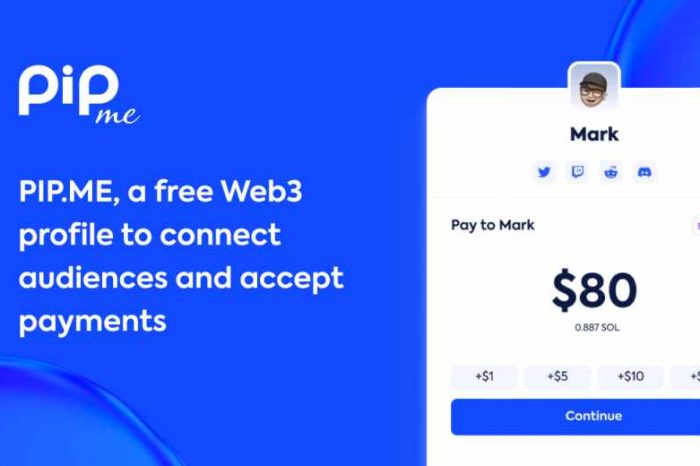 PIP launches PIP.me 2.0, a set of customizable eWeb3 pages that change the way users handle payments and interact with cryptos 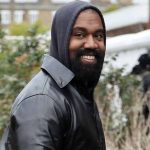