Remember Parler, the free-speech social app that was censored and de-platformed over accusations that it helped incite U.S. Capitol attacks on January 6, 2021? It now appears the app is back and thriving. After many months of onslaughts from big tech giants including Amazon, Apple, and Google, Parler is announcing its major acquisition and a fundraise.

Today, Parler announced it has acquired private cloud infrastructure tech startup Dynscale to expand its service footprint and become a key infrastructure player within the US market. The total amount of the transaction was not disclosed.

Dynscale is an Irvine, CA-based private cloud startup that provides businesses around the globe with private and hybrid cloud solutions and customized managed services as an alternative to Big Tech providers.

Alongside the acquisition, Parler said Friday that it has raised has secured $16M in Series B funding to help restructure its business operations to focus on customers who run the risk of being pushed off the internet. The latest round brings the company’s total funding to $56 million since its inception. As part of the restructuring, Parler said it has created a new parent company, Parlement Technologies Inc.

Parley said it will use the new capital infusion to fuel its vision to leapfrog the industry by building the world’s premier free speech technology infrastructure and platform. With today’s funding news, the company is also announcing the acquisition of Irvine, CA-based private cloud company Dynascale Inc., which provides businesses around the globe with private and hybrid cloud solutions and customized managed services as an alternative to Big Tech providers.

“We’re thrilled to be joining the Parlement team, especially now as the company enters a new and exciting era of forward-thinking leadership and innovation,” said Igor Shalkevich, former President of Dynascale Inc. and now Head of Business Development of Dynascale.  “Our solutions facilitate cloud maturity, and we’re honored to serve as the anchor for building out what will become an entire ecosystem to secure business infrastructure and help amplify free speech platforms.”

Parler was launched in 2018 as a social-media site, styling itself as a free-speech space for those seeking an alternative to major platforms such as Facebook and Twitter. The app quickly gained traction from conservatives and supporters of former U.S. President Donald Trump. 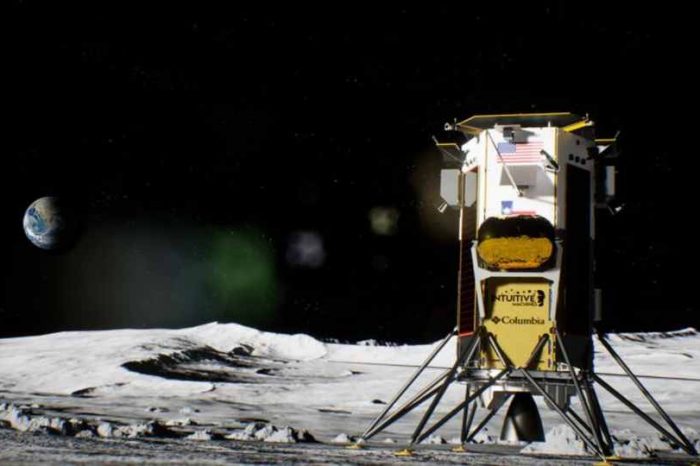