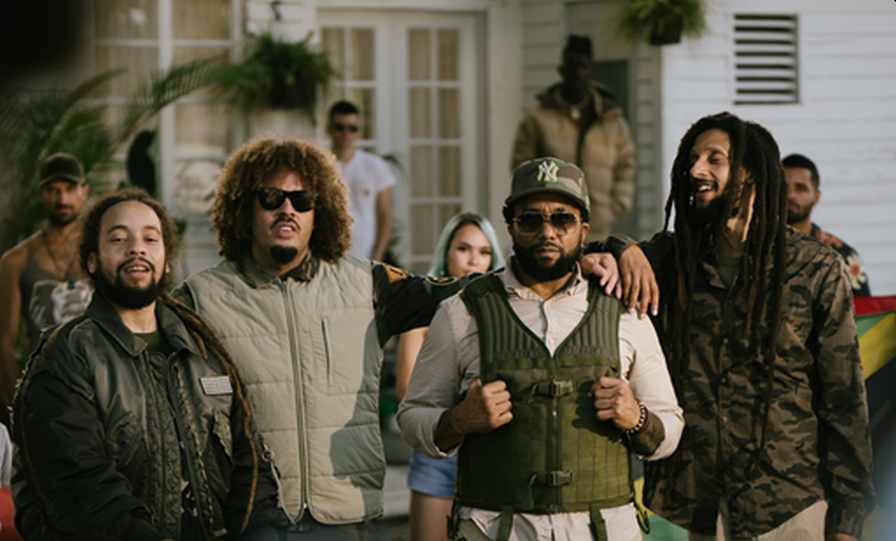 The multi-award-winning Sony music producer and songwriter MAFFIO today released the video for his single “Blessings,” which is part of his most recent album “Eso Es Mental.” The video was released in collaboration with the metaverse platform, CEEK.

In partnership with CEEK, MAFFIO, Julian, Ky-Mani, and Jo Mersa Marley’s new video “Blessings,” exclusive interviews, as well as a forthcoming NFT are available on the CEEK VR Metaverse platform accessible via www.ceek.com and the CEEK Virtual Reality App.

“Blessings” is one of MAFFIO®’s favorite tracks because it has a message full of positivity and good vibes. For this reason, he decided to invite Ki Many Marley to collaborate on it with him, who, after hearing the song, extended the invitation to his brother Julian and his nephew Jo Mersa, who is the son of Stephen Marley and the grandson of Bob Marley.

“Having the collaboration of Ki Many, Julian, and Jo Mersa is a privilege and a proof of brotherhood because although I am Dominican and not Jamaican, it means a lot to me that we can together send a message of blessing to the world,” MAFFIO® said.

With “Blessings”, MAFFIO® extends his social responsibility through the message he gives to his audience, just as he did previously with the song “Celebration” from his debut album, Tumbagobierno.

“The song has been around for almost four years, but I firmly believe that God’s timing is perfect, and this is the right time to promote it, due to everything that is happening nowadays around the world”, added the producer.

The video for “Blessings” has the particularity that it has participation of all the features and it is important to highlight that it is not easy to bring together more than one Marley in audiovisual production. Recorded in Miami under the direction of Mike Russel, it also includes the participation of Maffio’s two daughters, which adds sentimental value to the artist.

This has been a great year for the renowned Dominican producer and entrepreneur who recently collaborated once again with the iconic Cadillac® brand on the 2023 Escalade-V campaign.

You can check out the video HERE.

MAFFIO® is a prestigious producer, recognized as one of the most versatile in latin music. He has worked with artists such as Thalia, Pitbull, Akon, Nacho, Nicky Jam, and Farruko, among other renowned names, whose careers have earned him multiple awards. His first single under the Sony Music label, “Cristina”, together with Nacho, Justin Quiles and Shelow Shaq, exceeds 129 million views on YouTube and 149 million streams on digital platforms; achieving Platinum certifications in the United States, 5X Platinum and Gold in Peru, 4X Platinum in Spain, Platinum in Colombia and Gold in Mexico. The artist has also achieved the #1 position on the radio in the United States with the song “Me Siento Bien” and triple platinum certification in Spain and the Top 10 on Billboard as a producer of the song “Pam” by Justin Quiles X Daddy Yankee X The Alpha. With ‘Solo’ alongside Ana Mena and Omar Montes, he achieved Triple Platinum certification in Spain.

The recent launch of his record label, Alktraks Music, adds another milestone to his prolific musical career. MAFFIO® has been a pioneer in the fusion of rhythms and a key piece in historical collaborations for Latin music. Proof of this is his two albums Tumbagobierno and Eso Es Mental, where he is joined by a host of artists from all musical genres. 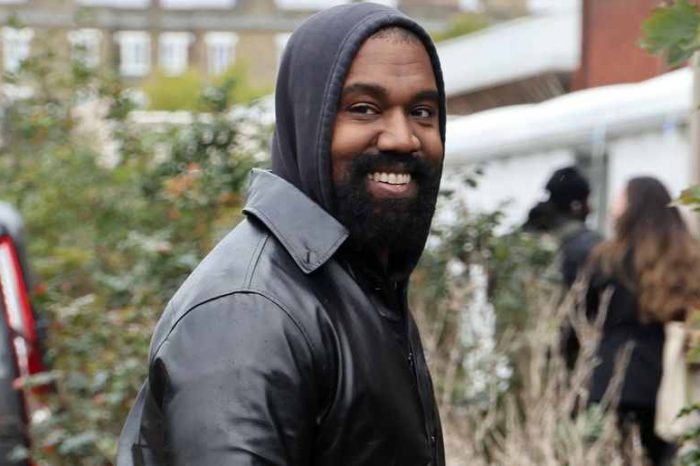 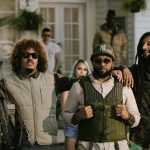